The below is provided to explain the various fidelity levels of flight dynamics and cockpit systems modeling available in our various DCS aircraft simulation products. We provide this to you to help better understand what your are purchasing:

Standard Flight Model (SFM). This has not changed and defines a more data-driven means of achieving flight dynamics, in conjunction with some scripting. SFM was used in the Lock On series and is still used for AI aircraft.

Advanced Flight Model (AFM) and AFM+. An AFM uses multiple points of force application and calculation on the relevant flight surfaces. This simulates edge of envelope conditions well and avoids scripted behaviors as used in an SFM. This system also partially implements the aircraft's flight augmentation systems. DCS aircraft that use AFM includes the A-10A. A further evolution of the AFM is what we term the AFM+ and this uses the same calculations as AFM but adds limited modeling of the hydraulic and fuel systems.

Professional Flight Model (PFM). This is generations beyond an AFM/AFM+ and is based upon:

External Flight Model (EFM). Used by our partner developers, the EFM uses only a part of PFM - rigid body physics and contact model. What forces and moments are applied to this rigid body from aerodynamics and any other sources except the contact forces is up to EFM developer.

Standard Systems Modeling (SSM). A DCS module using SSM is characterized as including just the most essential cockpit systems and using keyboard and joystick commands only to interact with the cockpit. Examples of SSM in DCS include all of the Flaming Cliffs 3 aircraft.

Advanced Systems Modeling (ASM). An ASM enabled aircraft goes into great depth to model the intricacies of the various cockpit systems, to include functionality for almost all the buttons, switches, dials, etc. A key element of an ASM cockpit is the ability to interact with it using your mouse. ASM DCS examples include the A-10C, Ka-50, P-51D, UH-1H and Mi-8MTV2.

All textures should have MIP levels. 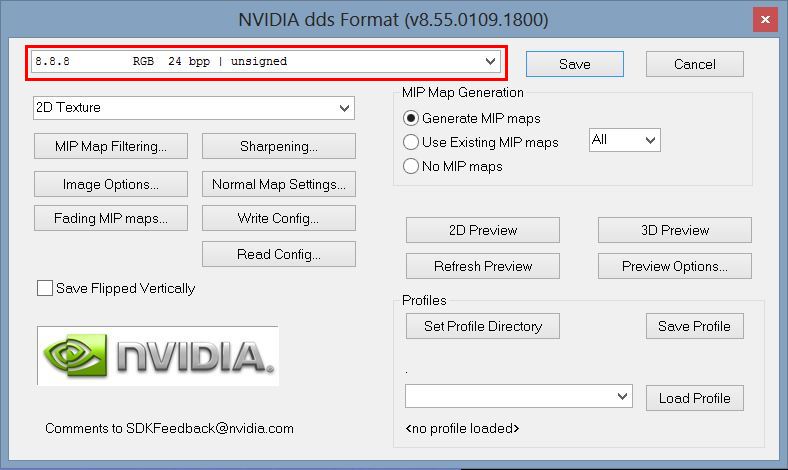 Diffuse and Specular textures should be saved with DXT3 or DXT5 (8 bpp) formats. 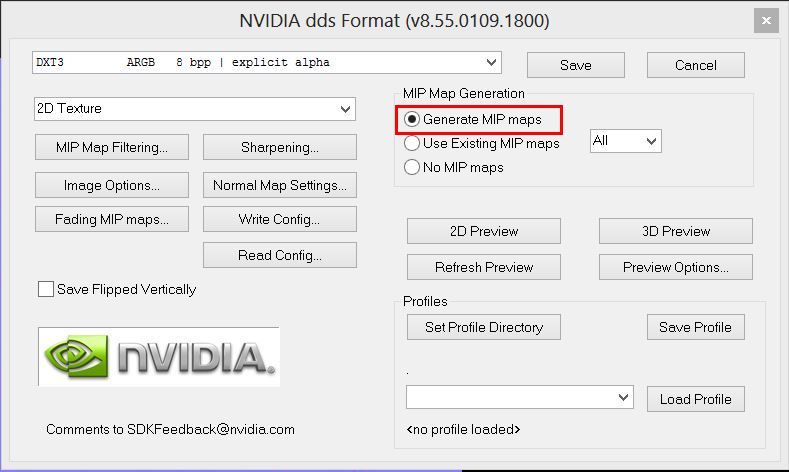 Use standard bump textures that is desirable. 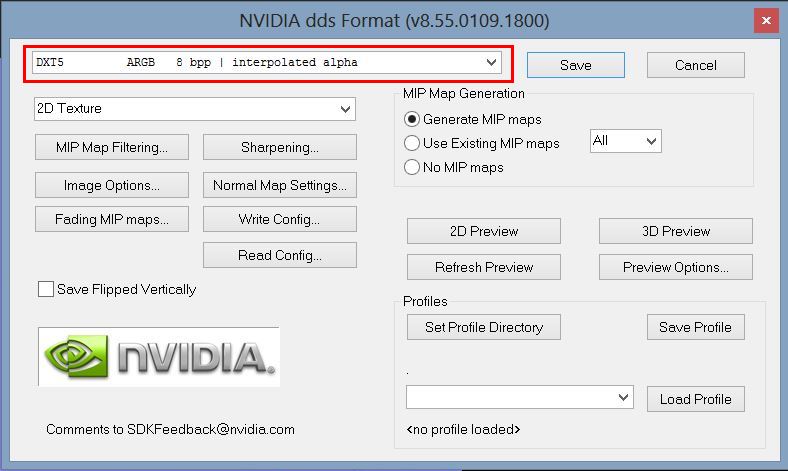 I just downloaded BETA Versions without payment. How can I fly the beta versions?

If you want to play these modules you have to purchase them in our DCS E-shop. The beta versions are still in-work, but they are updated to the final version for free when they are complete.