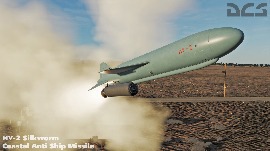 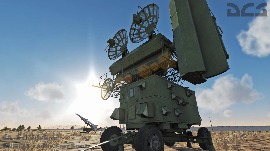 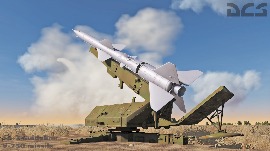 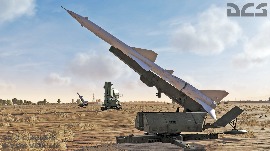 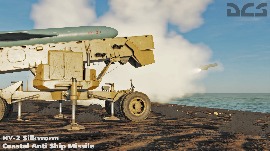 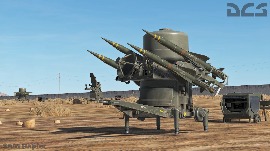 DCS World is fundamentally a deep, authentic and realistic simulation designed also to offer a more relaxed gameplay to suit the user and his particular level of experience and training. The ambition is to hand hold users from novice pilot all the way to the most advanced and sophisticated operator of such complex weapons systems as the A-10C Warthog or the F/A-18C Hornet. The only next step is the real thing!