The NS 430 can also be separately purchased as an integrated cockpit panel option for DCS: Mi-8MTV2 and DCS: L-39 Albatros. 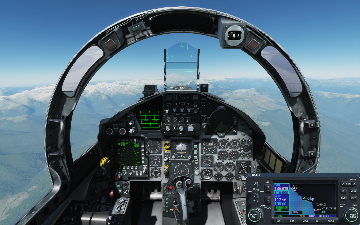 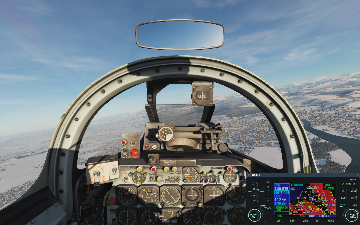 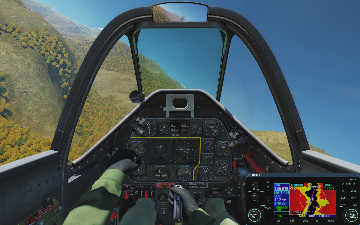 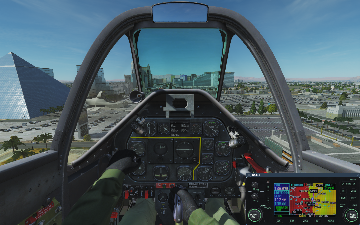 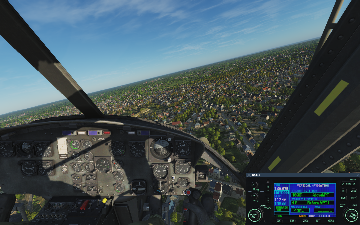 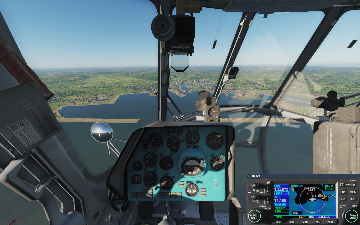 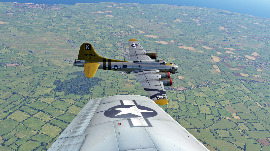 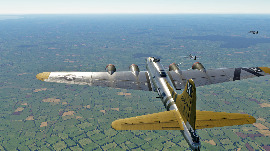 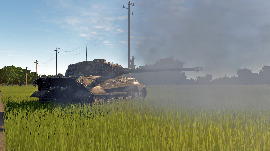 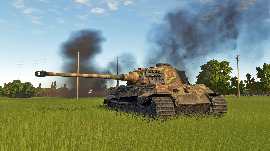 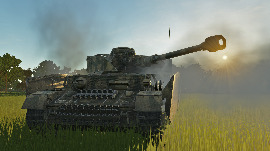 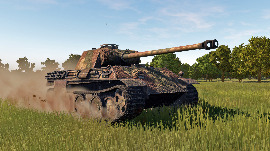