DCS: F/A-18C Rise of the Persian Lion Campaign by Badger 633 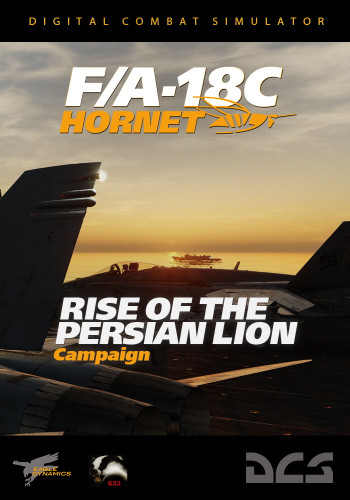 Requires DCS World version 2.7.4 or above!

As another sunrise breaks over the shimmering Iranian desert horizon, things in the Gulf are about to change in a big way. It appears that the I.R.G.C is no longer subservient to the Clerics as before. Fuelled by the recent severe international sanctions its new aggressive leader by the name of 'Asad' has sworn to take full control of the Straits of Hormuz. In response, an international force has been deployed to the area with the USS Abraham Lincoln at its heart.

As Lieutenant Scott Waters, call sign 'Ford', deployment on USS John C Stennis in the Black Sea draws to a close, both he and his wingman, are soon to become part of this new force in the Gulf. Things are balanced on a pin head, tensions in the Gulf are about to be raised to breaking point and beyond.

This Campaign follows on from Ford's exploits at the Black Sea on board the USS John C Stennis in the 'Serpent's Head 2 Campaign'.

The Campaign ethos, as before, is not to capture reality but create an imaginative, immersive, and engaging set of missions linked together with a developing plot narrative. 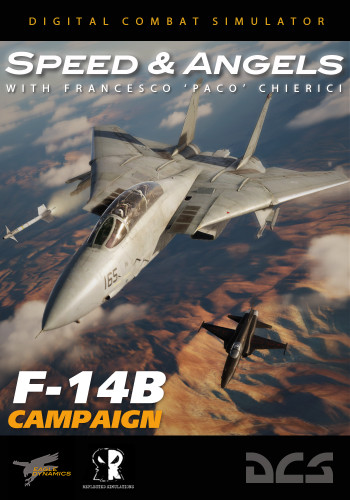 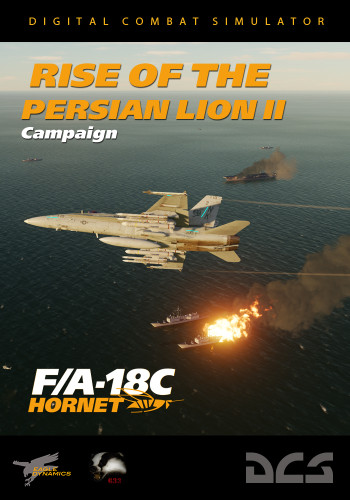 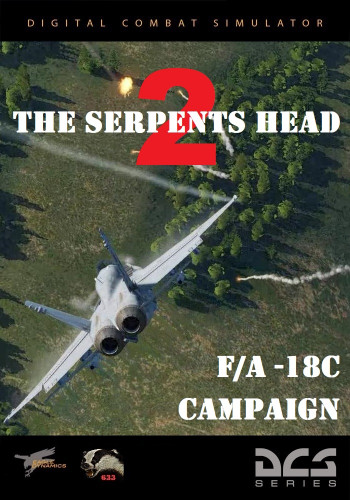