Nicknamed the Viper by its pilots, the F-16 was designed with a reclined seating position for high G tolerance and a single-piece bubble canopy for exceptional visibility and comfort. Its lightweight and powerful F-110-GE-129 engine provide a greater than 1:1 thrust ratio.

Housed in the nose of the Viper is a multifunction APG-68(V)5 radar. The aircraft can also be equipped with multiple sensors such as the LITENING targeting pod and HARM Targeting System (HTS).

The Viper is armed for air-to-air combat with Sidewinders, AMRAAMs, and an internal 20mm 6-barrel Gatling gun. It can also be loaded with a wide range of air-to-ground weapons that include general purpose bombs, rockets, canister munition, Mavericks, laser- and GPS-guided bombs, and more. The F-16 provides endless gameplay in DCS World! 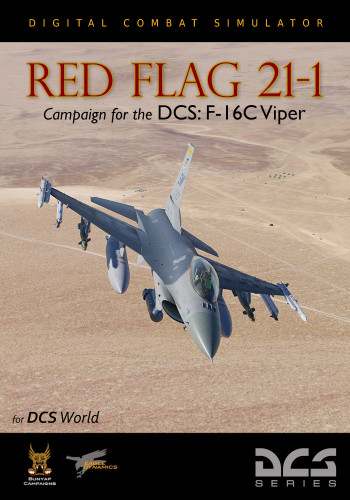 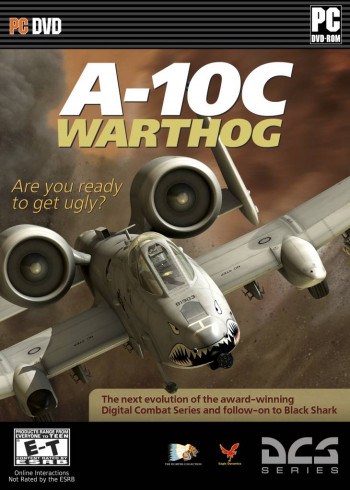 In the end of 2019 the aircraft got completely overhauled 3D cockpit model with new acurate hi-poly geometry and detailed 4K textures. 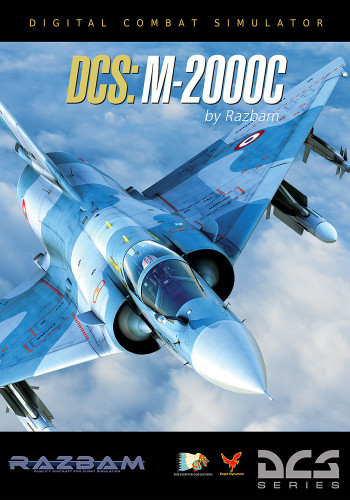