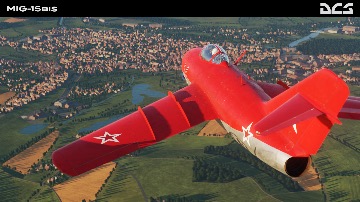 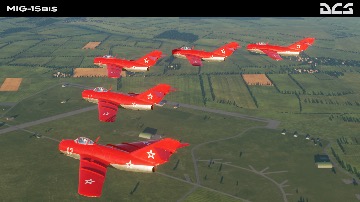 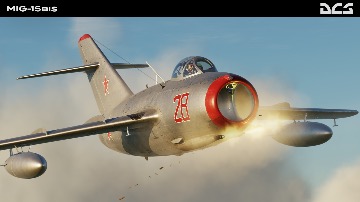 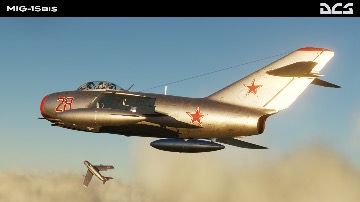 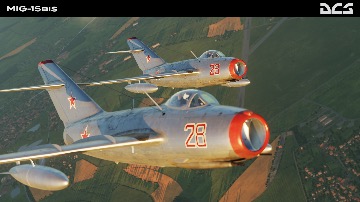 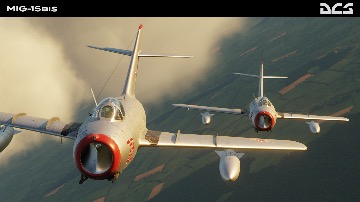 The fire extinguishing system is designed to extinguish a fire in the fire hazard zone of the engine, i.e. the area where damage to the engine may lead to an open flame. This zone encompasses the area from the rear of the combustion chambers to the compressor turbine.

In case of a fire and temperature reaching 120 – 140°C in the engine compartment, the fire detectors signal a warning and the FIRE warning light illuminates in the cockpit. To active the fire extinguishers, the pilot presses the activation button for fire the squibs of the extinguisher bottles. Firing the squibs perferates the bottle cap membrane and releases the gas through the extinguisher line into the manifold, where it is dispersed around the fire hazard zone of the engine to extinguish the fire.

The KP-14 regulator supplies the proper mixture of oxygen and air at all times, automatically supplying positive pressure-breathing at high altitudes. As altitude increases, the percentage of oxygen in the mixture increases as well.

A hose and oxygen mask are attached to the regulator. The regulator is connected to the IK-14 oxygen flow indicator (8). The KR-14 pressure relief valve decreases oxygen pressure to 2-3 kg/cm2 as it directs oxygen to the regulator. In the regulator, pure oxygen is mixed with surrounding cockpit air. The pilot breathes surrounding pressurized cockpit air up to a cockpit (pressurized) altitude of 2000 m, i.e. the pilot is not supplied with oxygen from the tanks by the oxygen supply system. At altitudes between 2000 and 8000 m, the percentage of oxygen in the regulator mixture begins to increase. At cockpit altitudes over 8000 m, the pilot is supplied with 100% oxygen.

The simulation assumes the pilot is always wearing the oxygen mask. Failure to open the diluter valve means the pilot will be starved of oxygen and may begin to lose consciousness in 30 - 40 seconds. 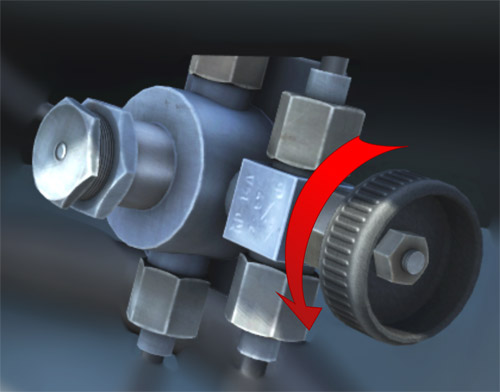