Typ - Anstrich
Autor - CHSubZero
This General Dynamics F-16A was used by NASA Dryden Flight Research Center as an accompanying aircraft for testing the one and two-seater F-16XL and later as a test vehicle in the AFTI program (Advanced Fighter Technology Integration) at the DFRC. It is the only F-16 (serial no. 82-0976) with civil registration N826NA. Previously, this F-16A was used by the Langley Research Center with the identifier N516NA. The vertical tail of the A version was replaced by a C / D vertical tail during use.

Typ - Anstrich
Autor - CHSubZero
KIZIR_77 († 2019), PSV_Tango (VPS) and myself have put our digital pens together to bring you the most accurate skins of the F/A-18C Hornet used by the Swiss Air Force.
In this package you'll find the liveries for J-5008 to J-5013 (all with fixed BORT numbers).
All liveries contains custom pilot helmets, patches and every (!) livery has a custom RADIO CALL sign visible near the hook handle.

CAUTION: The liveries are cross-linked to reduce space. Do not remove a livery because it may effect other liveries. 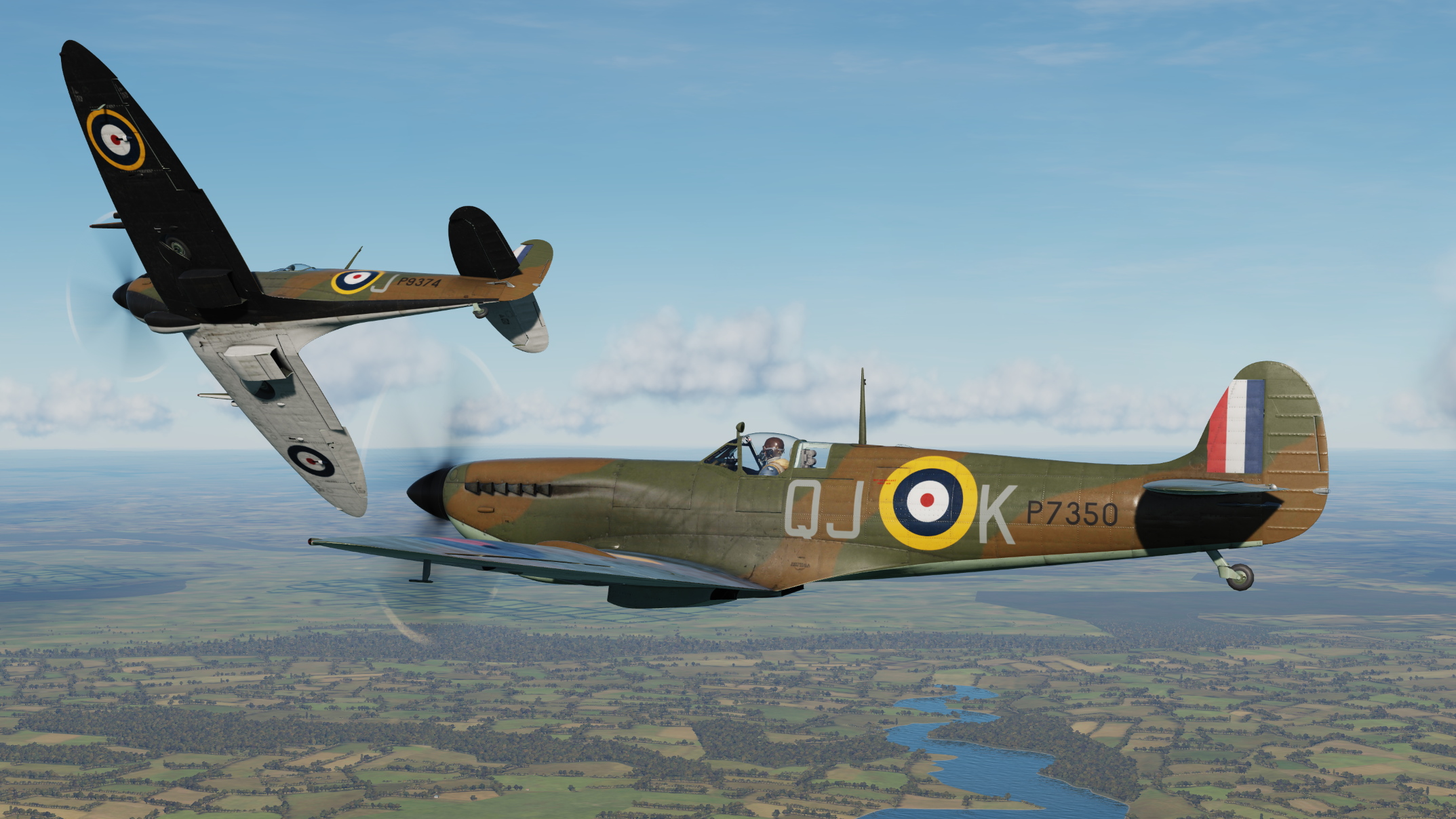 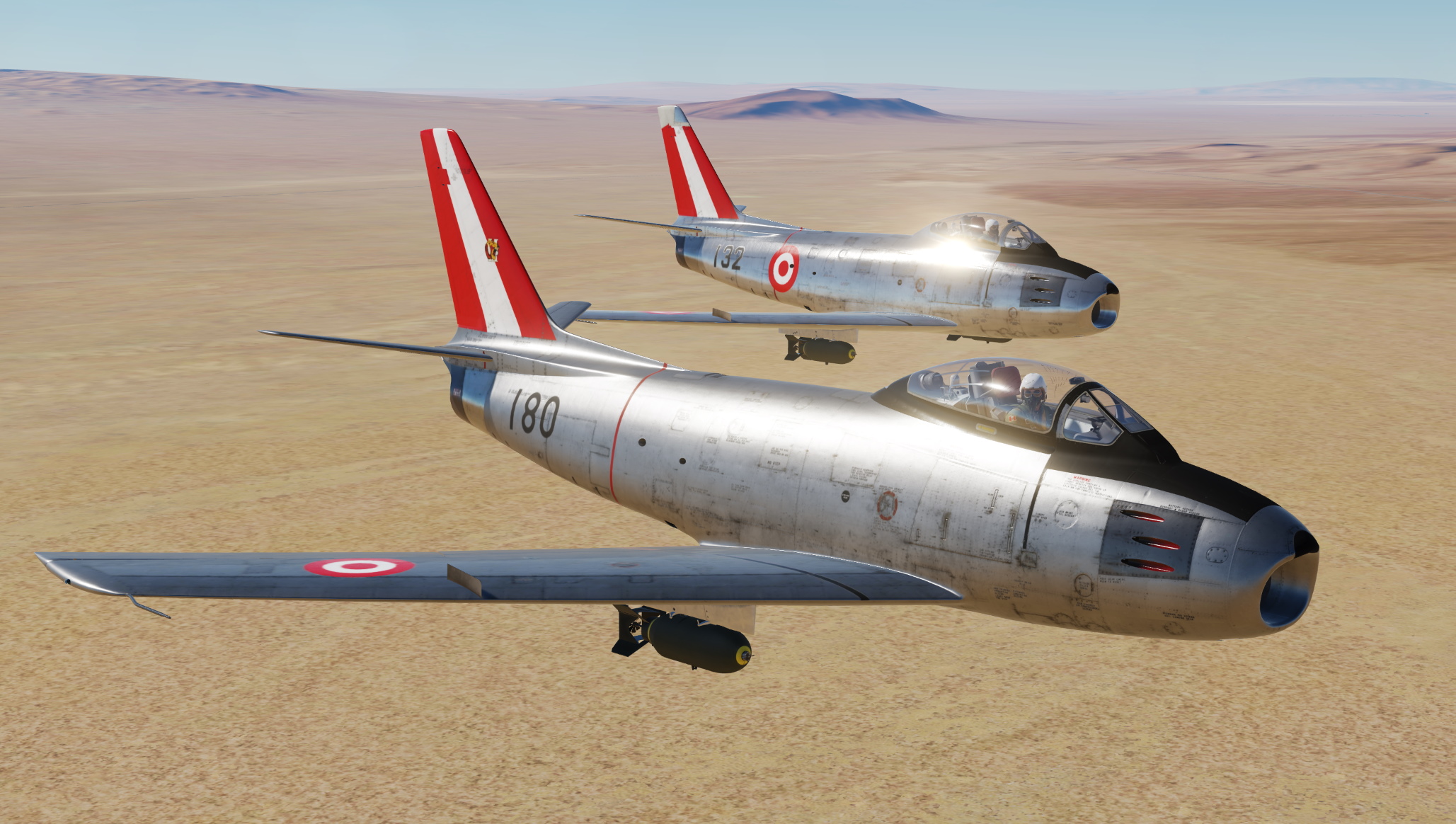 Typ - Anstrich
Autor - CHSubZero
The Philippine Air Force (PhAF) first received the Sabres in the form of F-86Fs in 1957, replacing the North American P-51 Mustang as their primary interceptor. F-86s first operated fr om Basa Air Base, known infamously as the "Nest of Vipers", wh ere the 5th Fighter Wing of the PhAF was based. The most notable use of the F-86 Sabres was in the Blue Diamonds aerobatic display team, which operated eight Sabres until the arrival of the newer, supersonic Northrop F-5. The F-86s were subsequently phased out of service in the 1970s as the Northrop F-5 Freedom Fighter and Vought F-8 Crusaders became the primary fighters and interceptors of the PhAF.

Typ - Anstrich
Autor - CHSubZero
This skin pack contains different schemes while in Service with the Japan Air Self Defense Forces. For every Squadron I implemented one livery with valid fixed BORT numbers and a generic, more reflective one with dynamic BORT number.

Thanks to BoNidle for the pilot skin 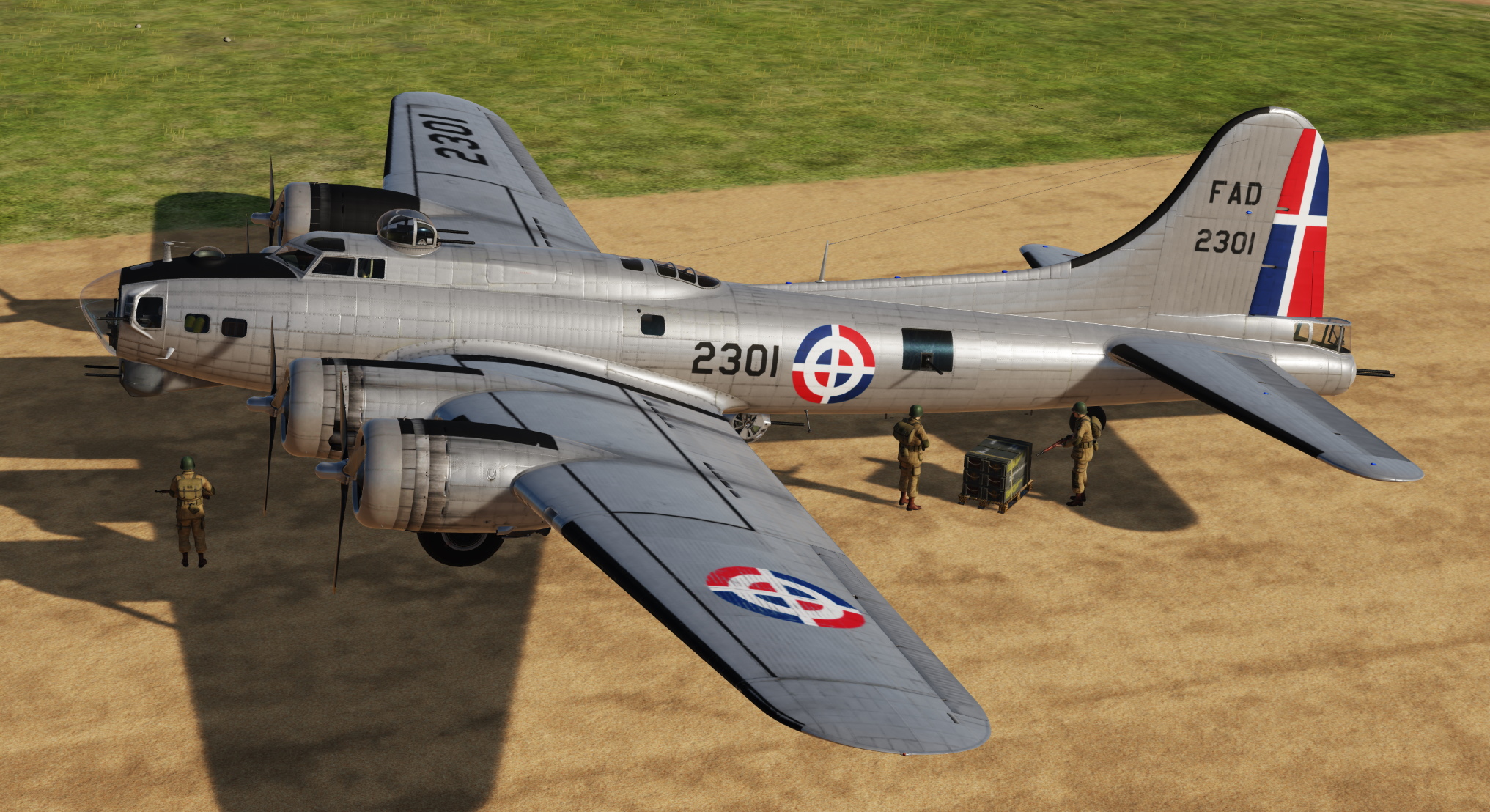 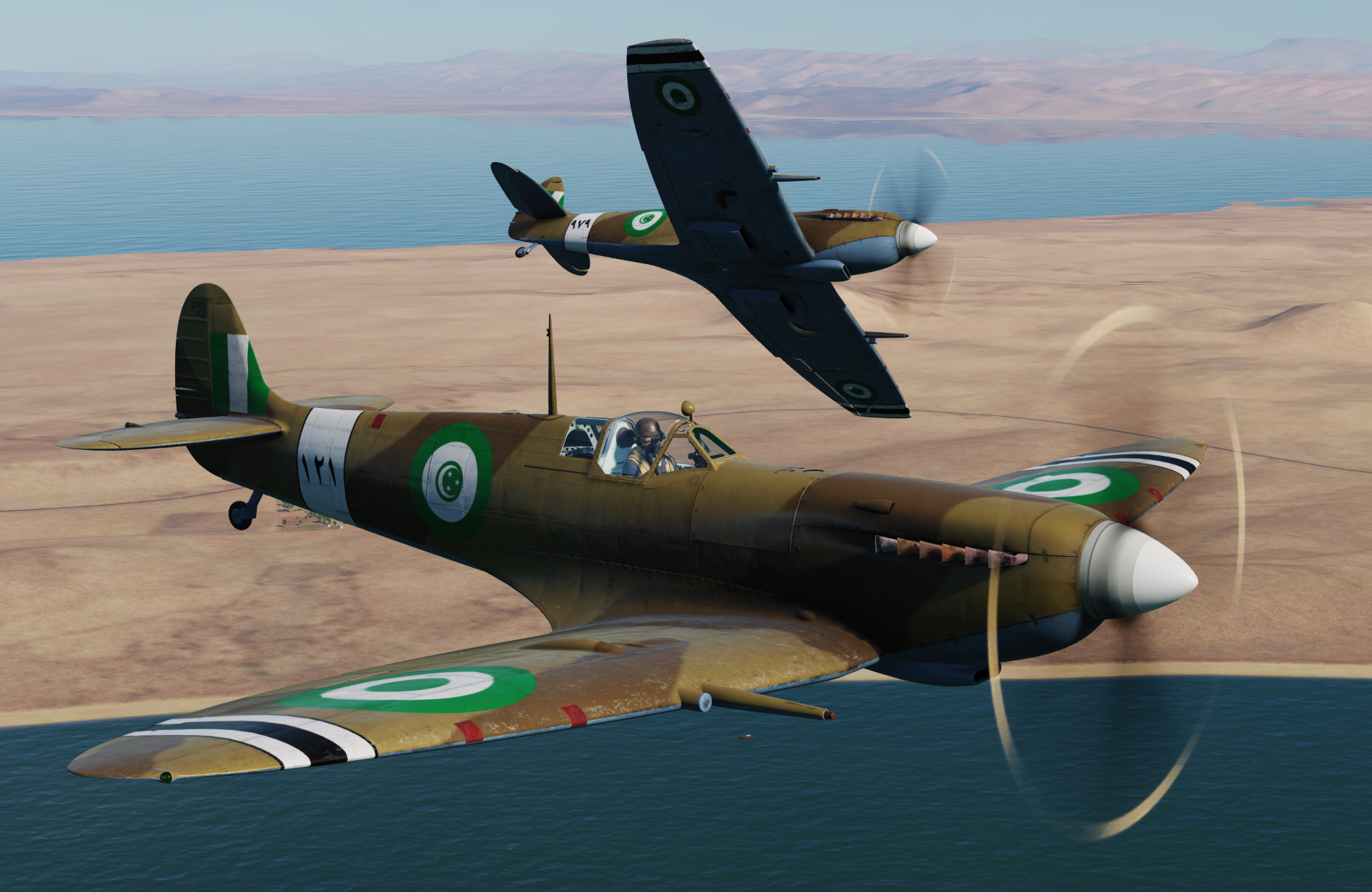 Typ - Anstrich
Autor - CHSubZero
This skin is usable for the "normal" Spitfire IX and the clipped wing Spitfire IX. 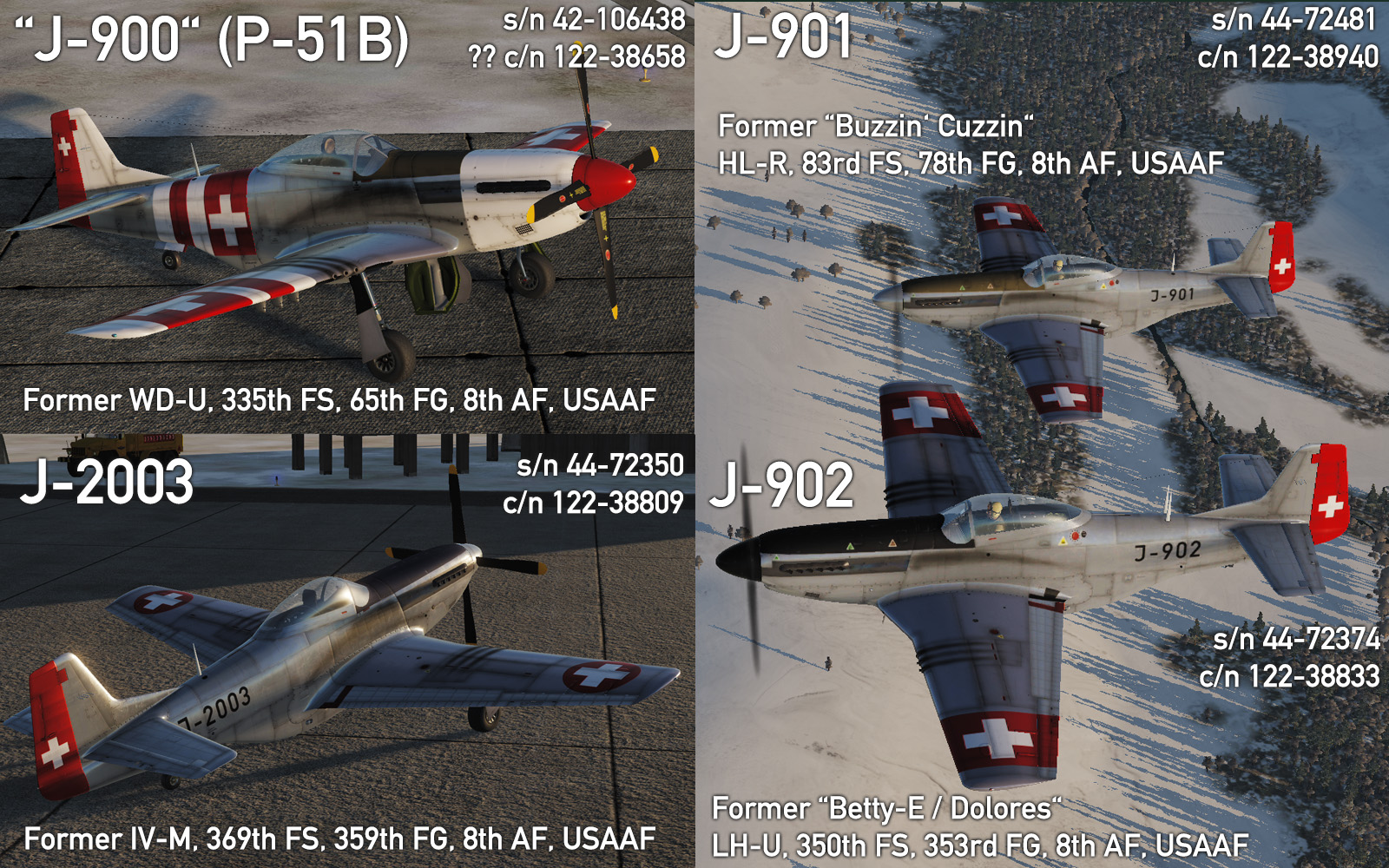 Typ - Anstrich
Autor - CHSubZero
This pack contains 4 skins of the Mustang while in service with the Swiss Air Force. The skins are available for the P-51D and TF-51D together.