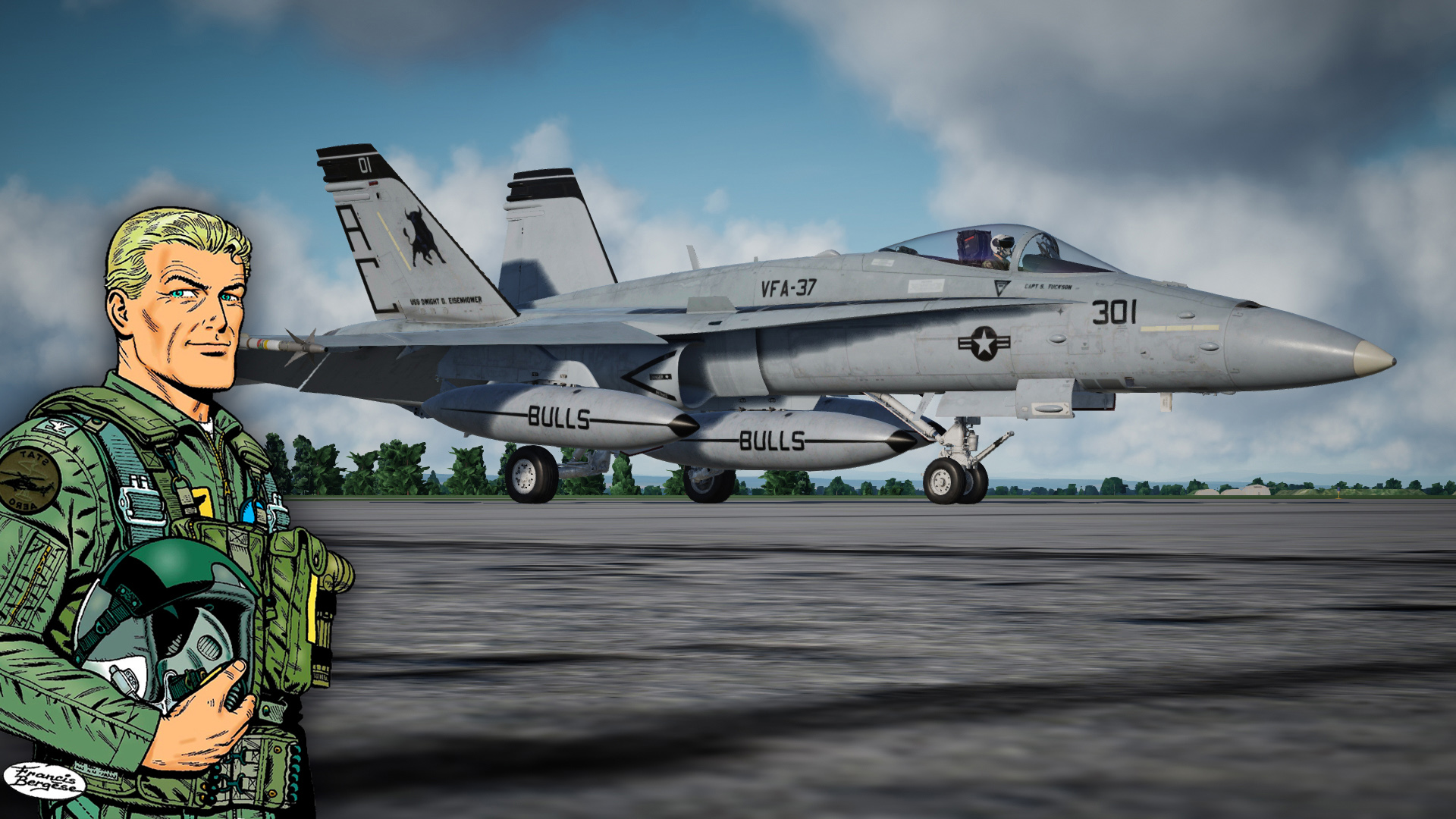 Тип файла - Текстура
Автор - Wolfthrower
this is a remake of the historical  "Netz" 107 from the defenders of the south squadron, israeli air force.
this F16 holds the highest kill count in the world - 6.5 enemy planes. and also participated in the osirak nuclear reactor strike in iraq in 1981. 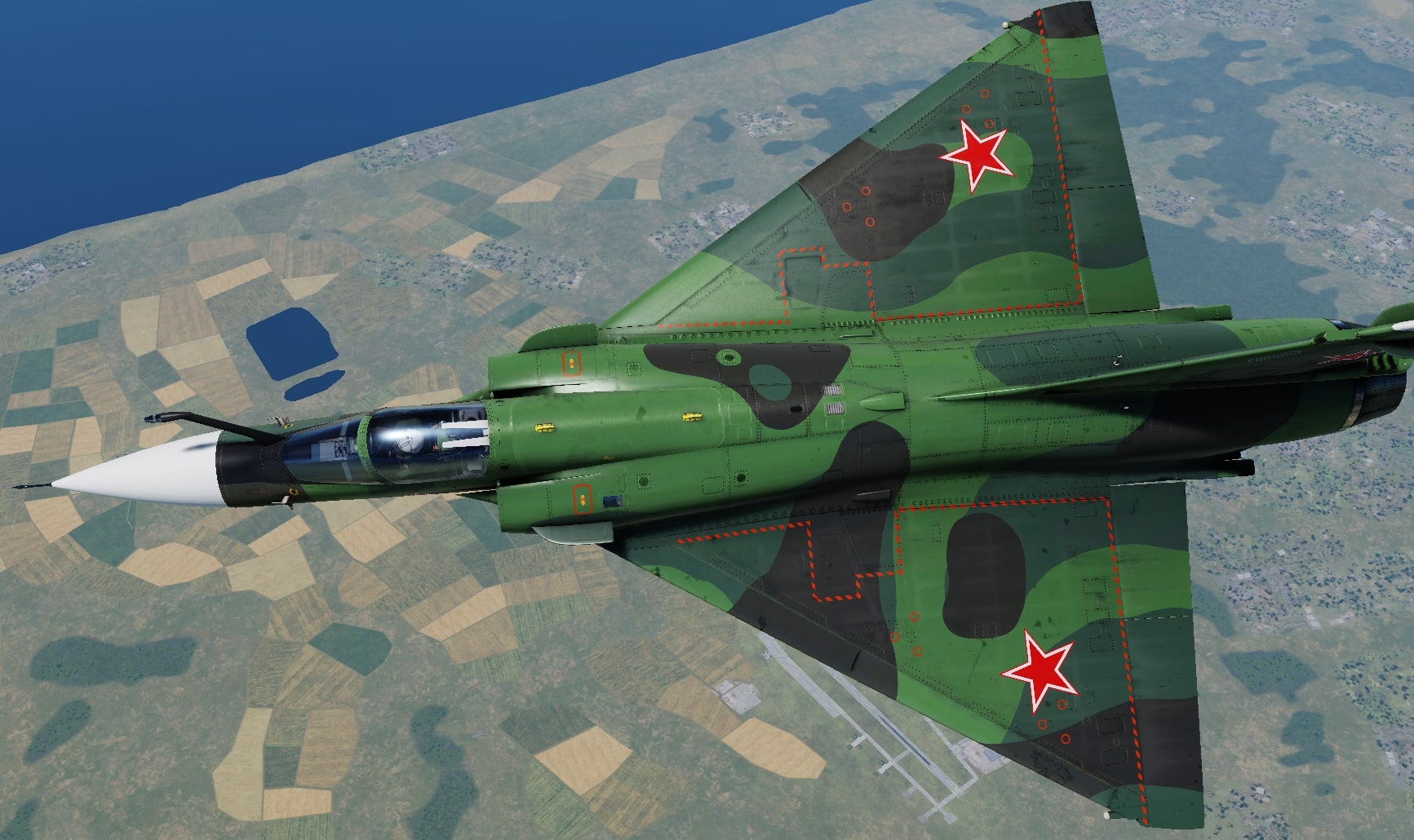 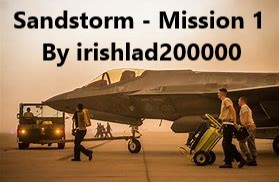 Тип файла - Одиночная миссия
Автор - irishlad200000
This will be the first of many Missions and eventually evolve into a campaign.

Welcome to Sharjah International Airport.  This will be your base of operations for the next six months.  You will be operating within 22nd Fighter Squadron USAF.  As you know already that tensions between the West and Iran are at a breaking point.  Iran is turning a blind eye on local Muslim Extremists in the south.  We have daily reports of ethnic cleansing in local villages, we have also received reports that these groups plan to go further afield and directly attack holiday destinations within the UAE.  This is where it gets interesting, as Iran is aware of these plans, however, has begun to directly support them.  These groups are aware that US and British regularly visit these holiday locations.
Теги: F16C, recon, fighter
Скачать Подробнее
DCS: World 2.5
Другой 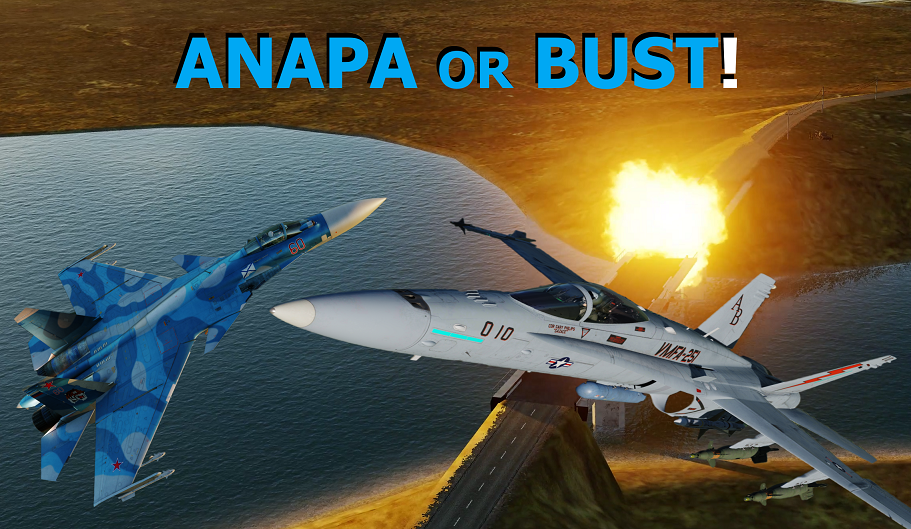 Тип файла - Одиночная миссия
Автор - GazAce
A Terrorist group has just loaded trucks with weapons & equipment from a roadside Outpost in Anapskaya & will soon be heading North West along a Coast road, destination Anapa-Vityazevo AFB. There is also a SAM SA-6 Kub at the Southern end of this Base & at the North end is a Fortified Outpost. And a SU33 "Flanker-D" has been spotted launching from a boat to the West & if that's not enough a Mig-29A is warming up his jets at Anapa. Previously we were turning a blind eye to these activities but now the situation has become a concern that demands action.
Теги: CAUCASES MAP, AGM65-F Maverick, WPDSG, JSOW AGM-154C, F/A-18 C Hornet, Single Mission, AMRAAM, BRIDGE BOMBING, Cold Start, landing
Скачать Подробнее
DCS: World 2.5
F-16C