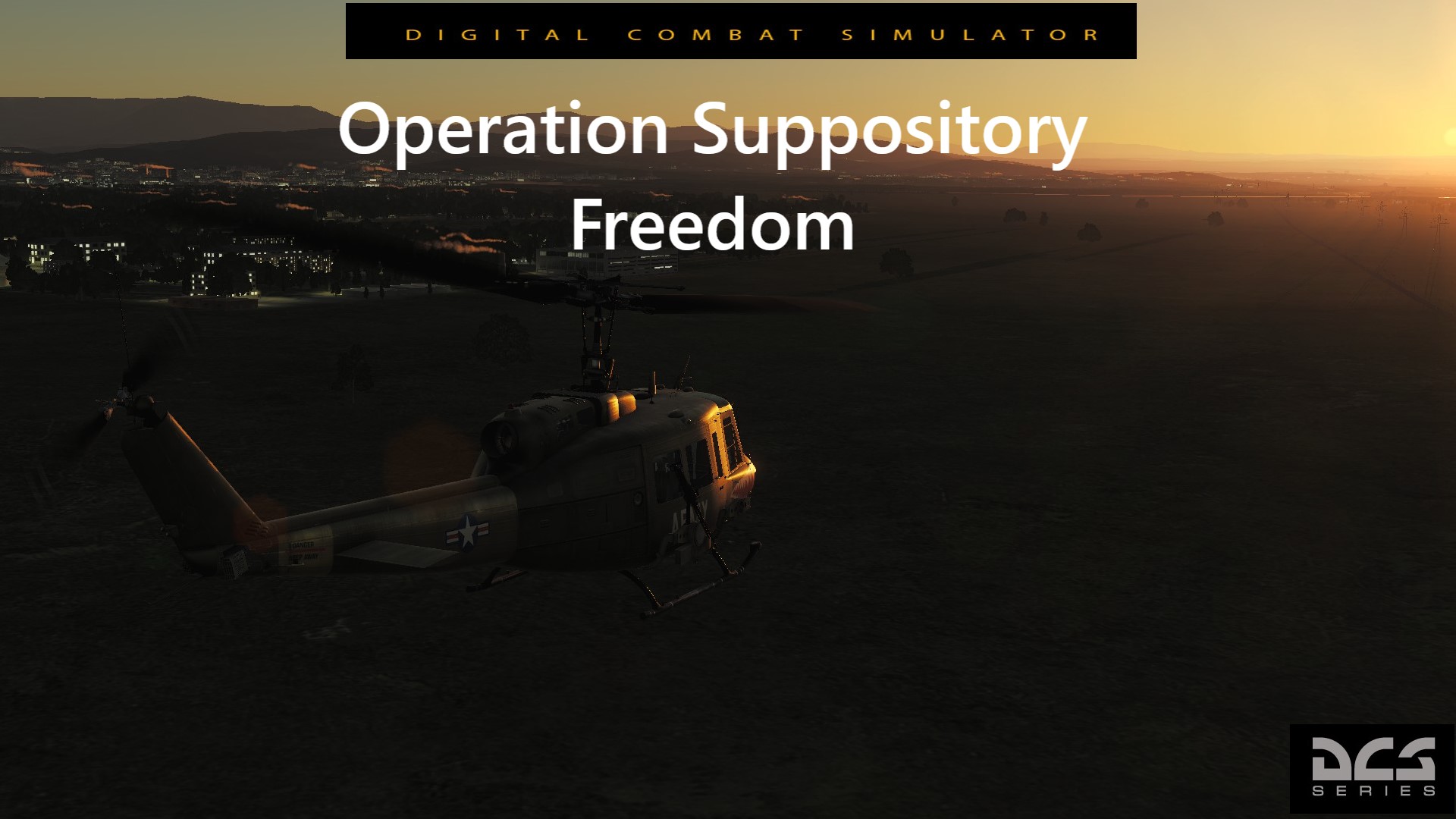 In this campaign, you will take control of a UH-1H helicopter pilot in supporting democratic Georgian forces.
Tags: UH-1H, Huey, Campaign
FOLLOW US