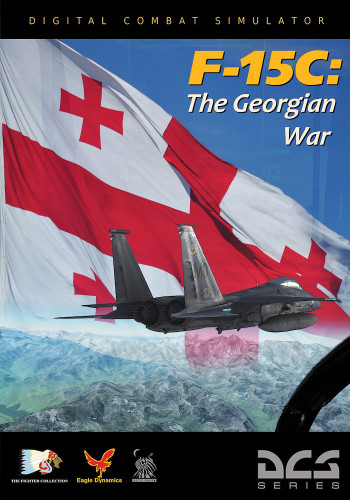 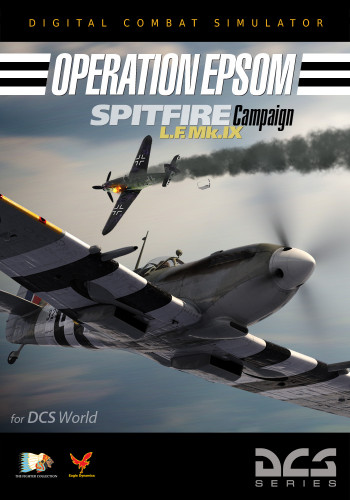 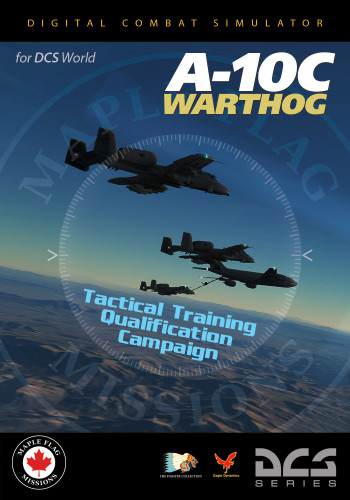 The A-10C Tactical Training Qualification campaign puts you in the cockpit of an A-10C Warthog, and tests your ability to interact with JTACs, Airborne FACs, AC-130 Gunships and manage Close Air Support (CAS) assets. 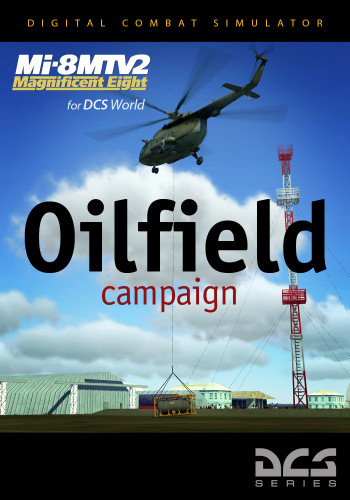 Life in civil aviation is far removed from dangers of military conflict. Instead, it's based on strict time tables and lunch breaks.

Meet a group of old friends: captain Jury Maksimovich Protasov and his Mi-8MTV2 crew. After the events of the "Spring Tension" conflict, they are again in business together. However, this time they are gainfully employed as cargo transportation contractors, serving the interests of the oil industry.

Rather than combat, this campaign will test your knowledge of the Mi-8MTV2 navigation suite in order to locate oil derricks scattered over the forests. Challenge yourself as a cargo pilot and never have to worry about being shot at again! 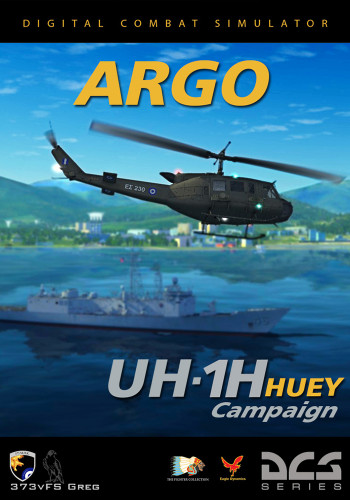 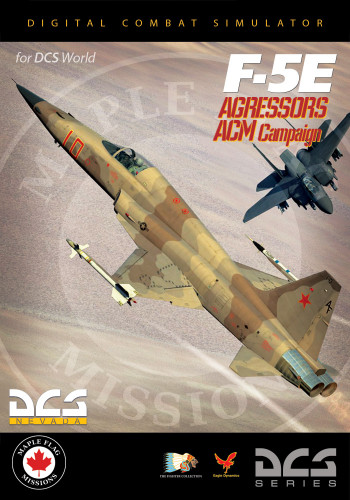 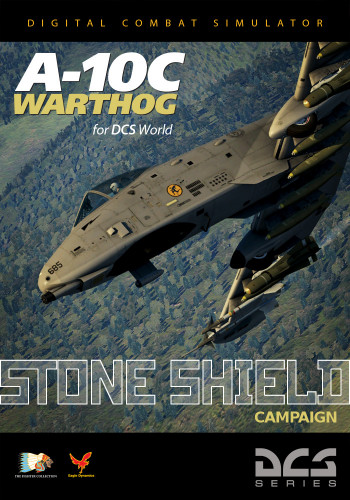 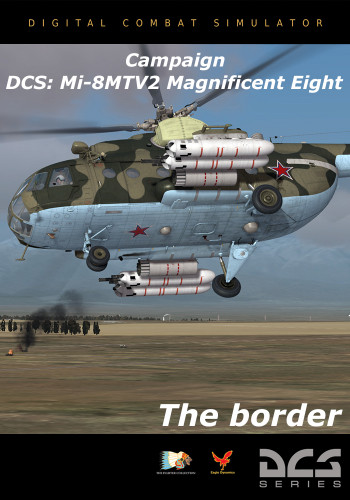 The Border Campaign by Armen Murazyan

"The Border" is the storyline campaign of a Russian Air-Force pilot flying the Mi-8MTV2 helicopter inside DCS World. The player serves as a helicopter commander in the South Ossetia border area. In the course of 15 missions you’ll have to fly day and night sorties, deliver cargo and military personnel to remote outposts, land and pick up ground forces by helicopter, participate in special-forces raids conducted at the territory of the Republic. 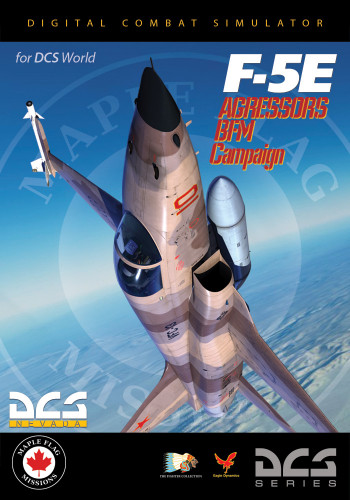 The F-5E Aggressors BFM campaign puts you in the cockpit of an F-5E Tiger II, as a new Aggressor pilot with the 65th Aggressor Squadron at Nellis Air Force Base.

Based on real world procedures you will fly as Red Air against Blue Air Forces.

Upon arrival you will fly a familiarization flight around the Nevada Test and Training Range (NTTR). Then you will face a series of challenging Basic Fighter Maneuver (BFM) missions against similar and dis-similar aircraft. Your opponents include the F-4E, F-5E, F-14A, F-15C, F-16C, F/A-18C, M-2000C, MiG-29G, CF-188 and MiG-21. 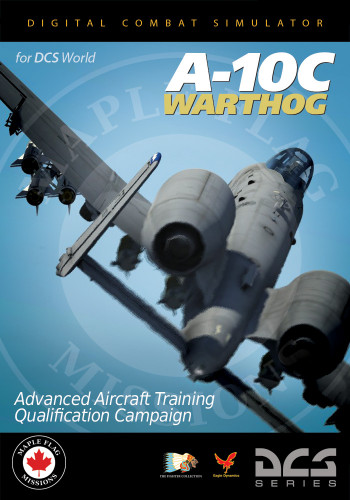 The A-10C Advanced Aircraft Training Qualification campaign puts you in the cockpit of an A-10C Warthog, and tests your ability to use the aircraft's weapon systems successfully.