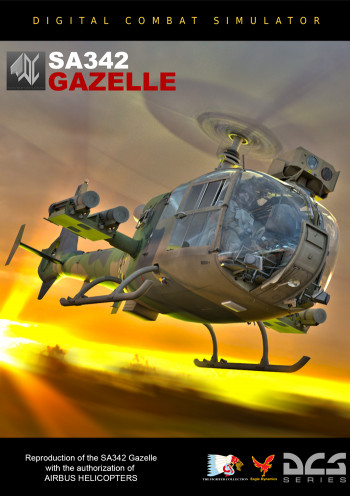 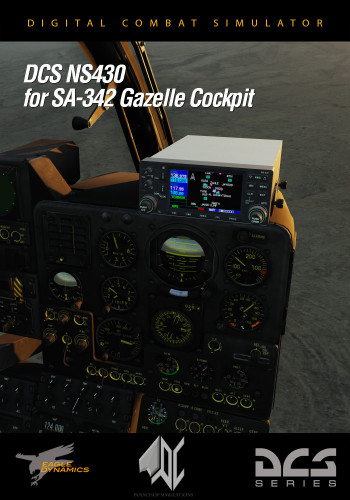 For work of this module, you must also own the DCS: NS 430 and DCS: SA342 Gazelle by Polychop Simulations. 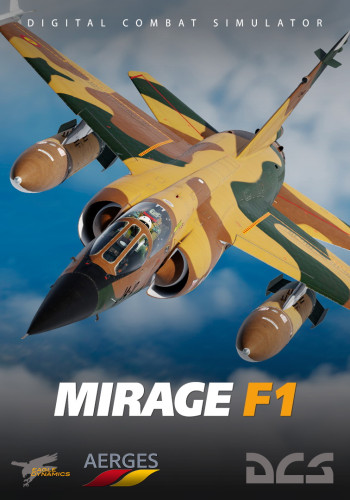 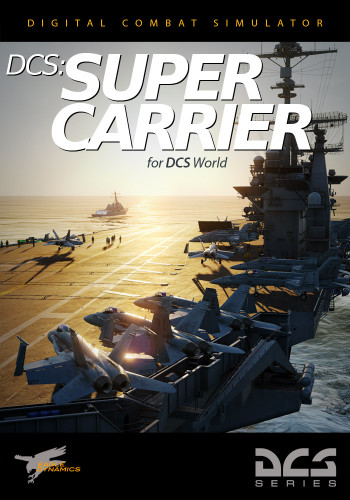 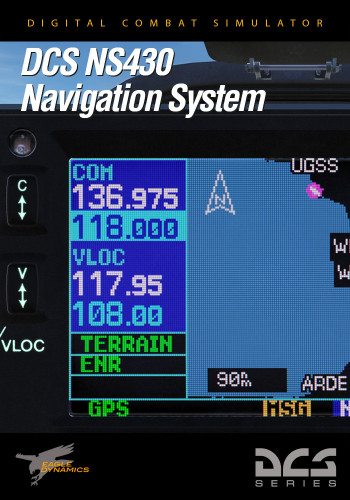