JF-17 is a single seat, single engine, multirole light fighter that was joint developed by AVIC Chengdu and Pakistan Aeronautical Complex (PAC). The design phase of JF-17 "Thunder" finished at May 31st, 2002, and the maiden flight was made on August 25th, 2003. The first plane delivered to PAF (Pakistan Air Force) in 2007. Currently several different blocks of JF-17s are in service in Pakistan and Myanmar air forces. There are also several countries interested in purchasing this fighter jet. On February 27th, 2019, "Thunder" has withstood the test of actual combat and helped PAF win an appreciable victory.

"Thunder" has a bubble canopy of great view, pretty strake-wing layout and advanced avionics. KLJ-7 radar provides excellent air to ground capability. WMD-7 targeting pod can help "Thunder" searching for targets in combat. Although "Thunder" has small size, remember that: she is one of the most advanced fighter jets in the DCS World. 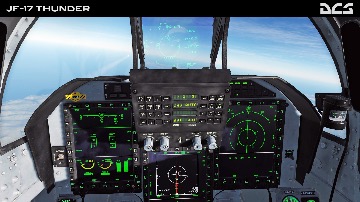 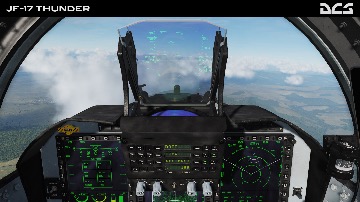 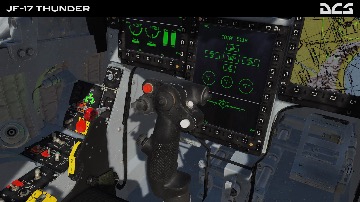 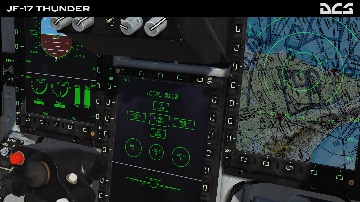 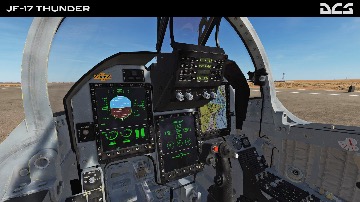 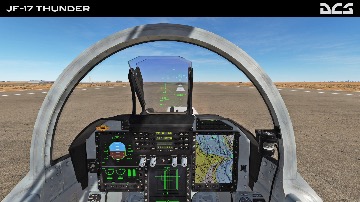 Key features of the DCS: JF-17 "Thunder" include: