The aircraft if equipped with a FuG 16ZY radio, a specially-designed airborne VHF transceiver. The FuG 16 can be used for in-flight communication as well as for IFF identification and DF homing. The set operates in frequency range between 38.4 and 42.4 MHz.

The FuG 16ZY can also be set to Leitjager or Fighter Formation Leader mode that allows it to use a special Y-Verfarhen ground tracking and direction via the normal headphones.

The AFN2 component of the radio set allows easy navigation to ground-based homing beacons, showing both direction and range on one simple dial. 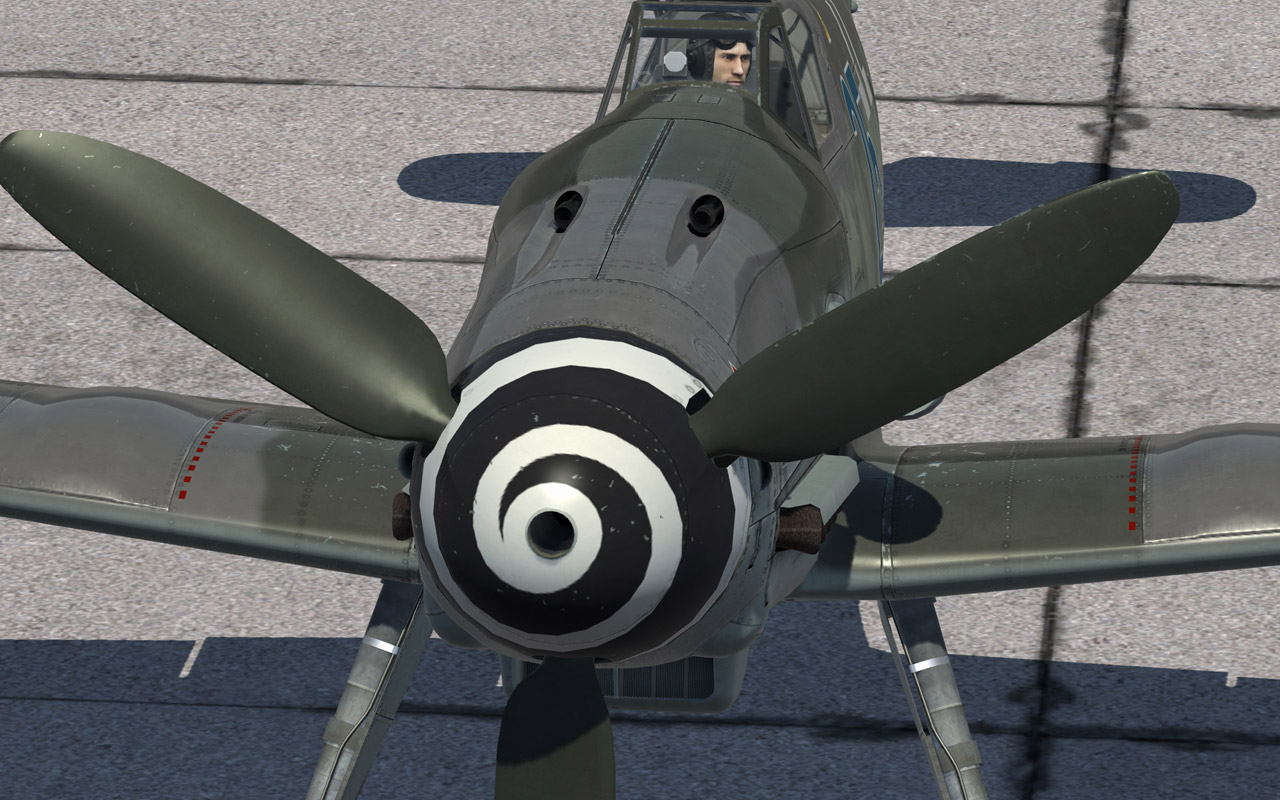 An important fact that must be mentioned when discussing the armament is the quality of German ammunition. Largely ahead of its time and superior to comparable Allied examples, German cannon shells use centrifugal fusing in shells which contain several times more explosive than Allied shells due to the use of thinner walls. High-quality explosives used in the shells also provide considerably more punch than comparable Allied examples.

The Bf 109 uses electrically operated guns, as do most other German aircraft of WWII. This makes weapon selection easier than on Allied aircraft, and also enables a unique system of ammunition counters that takes all guesswork out of aerial gunnery.

Cockpit equipment for the armament includes the Revi 16B gunsight as well as the SZKK 3 ammunition counters. While provisions were made for the more advanced lead-computing EZ 42 gunsight, late-war production difficulties meant that production K-4s shipped with the simpler Revi 16B.

The SZKK 3 ammunition counter shows the ammo stores for each of the two MG 131. The left-hand vertical bank in the SZKK show the state of the left MG 131, and the right-hand indicator the right MG 131.

The ammo counters are not directly linked to the ammo stores. Instead, they are reset to full (top) position when the guns are loaded on the ground, and then each mechanical indicator bar is lowered by one notch whenever a weapon is fired.

Notches provided to the side of each indicator show the amount of rounds in the ammo store for each weapon. 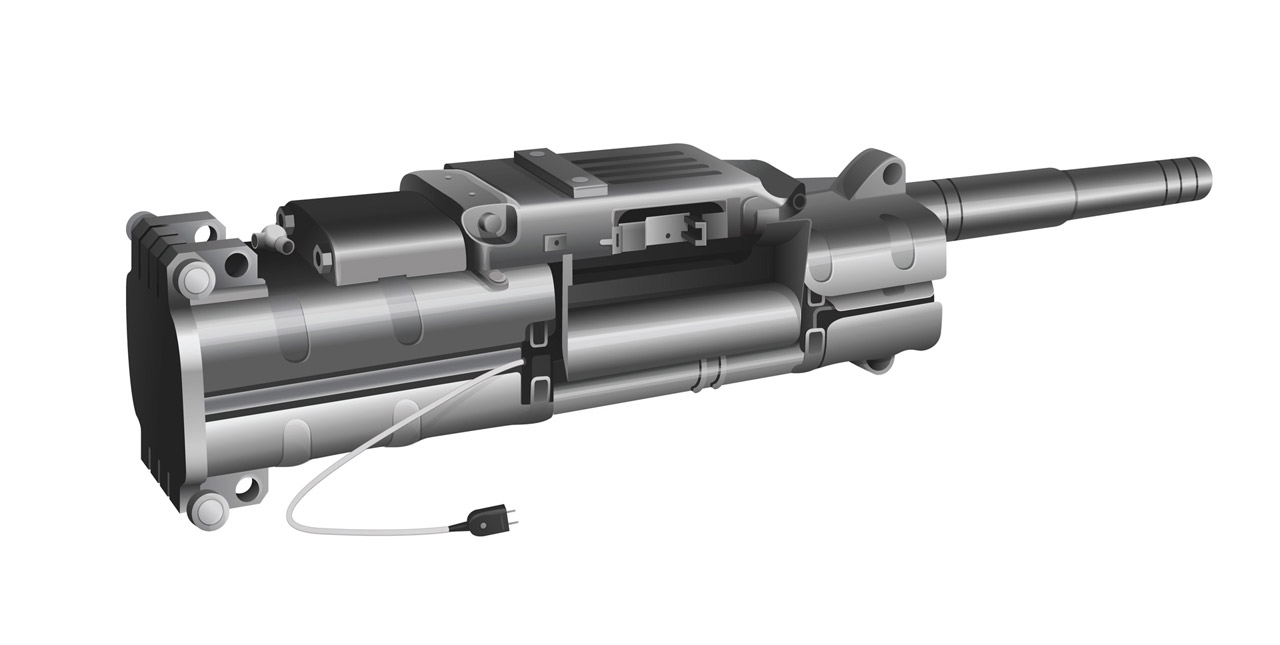 The Bf 109K-4 is also equipped with the Revi 16B reflex gunsight. It was slated to be replaced by the EZ 42 Gyro gunsight, but this never materialized due to late-war supply troubles.

The Revi 16B is a standard reflector sight used on many German aircraft. While attempts to introduce lead-computing sights began rather early in the war, the RLM continued to prefer simpler Reflex Sights (Reflexvisier or Revi for short) well into 1944. All reflex sights used by all nations use the same basic principle and project a reticule image onto a sight glass into infinity.

Reflector sights such as the Revi 16B do not compute lead and simply provide a dead aiming point relative to the aircraft gun line.

When using a reflex sight in combat, the pilot has to make manual adjustments to account for target lead, G load, distance to target, and other parameters required for accurate aerial gunnery.