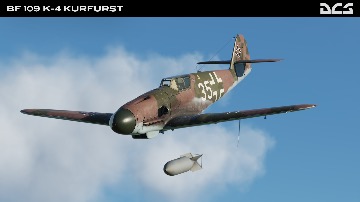 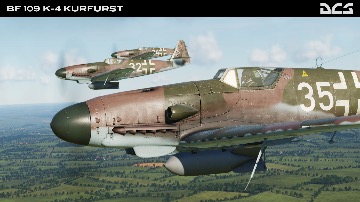 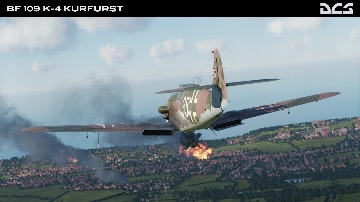 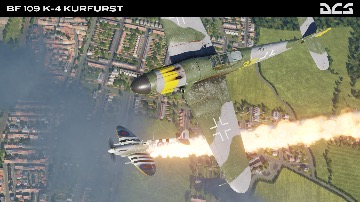 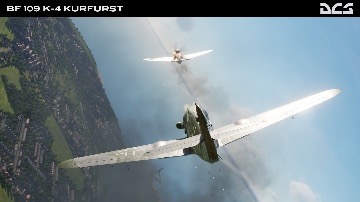 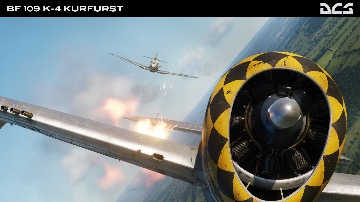 Bf 109 is one of the most well-known fighters of WWII had humble beginnings. When first imagined in 1933, just as a new political party rose to power in Germany, few people could have imagined that this early interceptor research project would result in over 30,000 production examples serving throughout Europe in roles ranging from ground attack to reconnaissance, and providing a mount to most of the world's leading fighter aces. 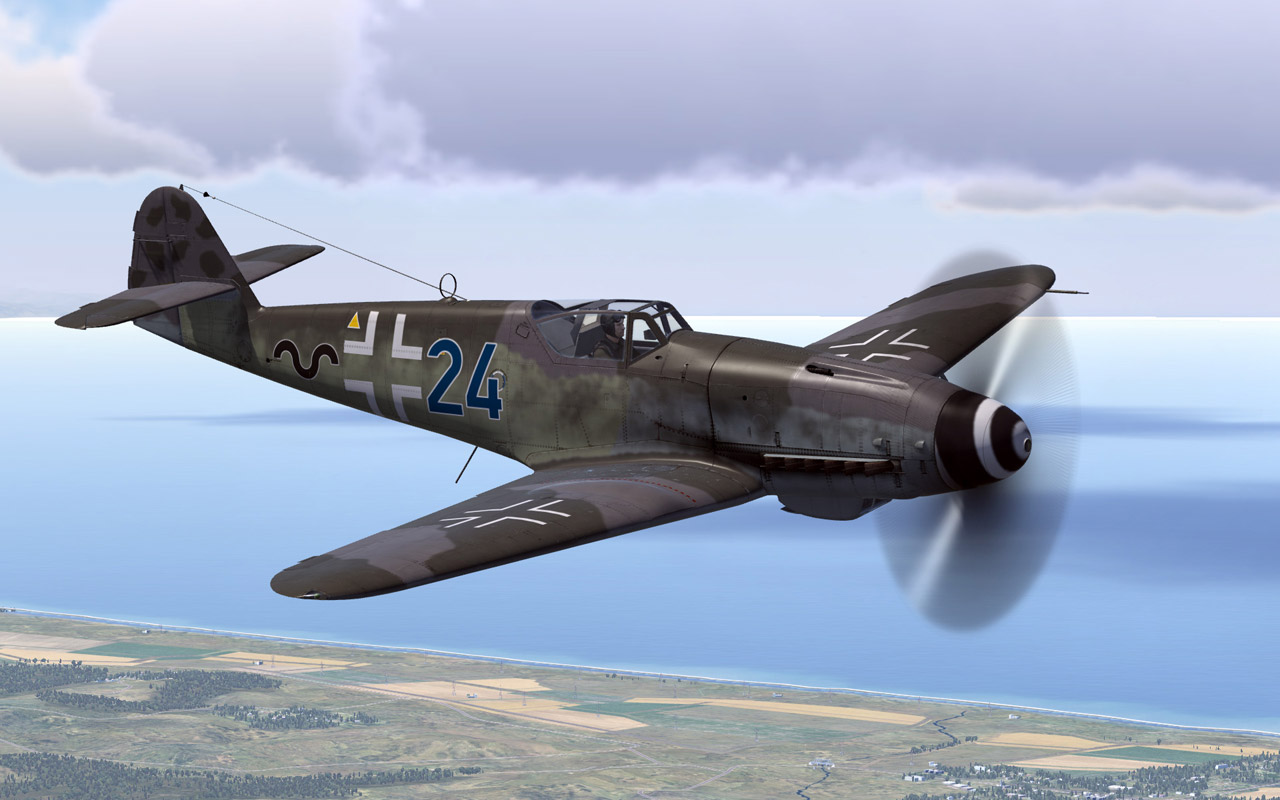 Originally the aircraft was designated as Bf 109 by the RLM, since the design was submitted by the Bayerische Flugzeugwerke ("Bavarian Aircraft Works") during 1935. BFG was renamed Messerschmitt AG after 11 July 1938 when Erhard Milch finally allowed Willy Messerschmitt to acquire the company. All Messerschmitt aircraft that originated after that date, such as the Me 210, were to carry the "Me" designation.

The names "Anton", "Berta", "Caesar", "Dora", "Emil", "Friedrich", "Gustav" and "Kurfurst" were derived from the variant's official letter designation (e.g. Bf 109G – "Gustav"), based on the German spelling alphabet of World War II, a practice that was also used for other German aircraft designs.

When the Bf 109 was designed in 1934 by a team led by Willy Messerschmitt and Robert Lusser, its primary role was that of a high-speed, short range interceptor. It utilized the most advanced aerodynamics of the time and embodied advanced structural design which was ahead of its contemporaries. In the years of the Blitzkrieg, the Bf 109 was the only single-engine fighter operated by the Luftwaffe, until the appearance of the Fw 190.

The 109 remained in production from 1937 through 1945 in many different variants and sub-variants. The primary engines used were the Daimler-Benz DB 601 and DB 605, though the Junkers Jumo 210 powered most of the pre-war variants. The most-produced Bf 109 model was the 109 G series (more than a third of all 109s built were the G-6 series, some 12,000 units being manufactured from March 1943 until the end of the war).

The Bf 109 K was the last of the series to see operational duty and the last in the Bf 109 evolutionary line. The K series was a response to the bewildering array of series, models, modification kits and factory conversions for the Bf 109, which made production and maintenance complicated and costly – something Germany could ill-afford late in the war. Work on the new version began in the spring of 1943, and the prototype was ready by the autumn of that year. Series production started in August 1944 with the K-4 model, due to changes in the design and delays with the new DB 605D powerplant. The K-4 was the only version to be mass-produced.

Externally the K series could be identified by changes in the locations of the radio equipment hatch, which was moved forward and to a higher position between frames four and five, and the filler point for the fuselage fuel tank, which was moved forward to a location between frames two and three. The rudder was fitted as standard with a Flettner tab and two fixed tabs although some rare examples were not fitted with the fixed tabs. All K-4s were to be fitted with a long retractable tailwheel with two small clamshell doors covering the recess when the tail-wheel was retracted.

The wings featured the large rectangular fairings for the large 660x190 mm main wheels. Flettner tabs for the ailerons were also to be fitted to serial production aircraft to reduce control forces, but were extremely rare, with the majority of the K-4s using the same aileron system as the G series.

The Bf 109 remained comparable to opposing fighters until the end of the war. However, the deteriorating ability of the thousands of novice Luftwaffe pilots by this stage of the war meant the 109's strengths were of little value against the numerous and well-trained Allied fighter pilots.

The pilot's office in the Bf 109K-4 is a conventional aircraft cockpit that is rather cramped and disorganized by late-war standards. A long series of improvements and adjustments in the Bf 109 variants meant that the original clean Bf 109B cockpit continued to receive a large number of switches and controls for new devices that were often placed haphazardly in areas convenient to the engineers with little regard for ergonomics. 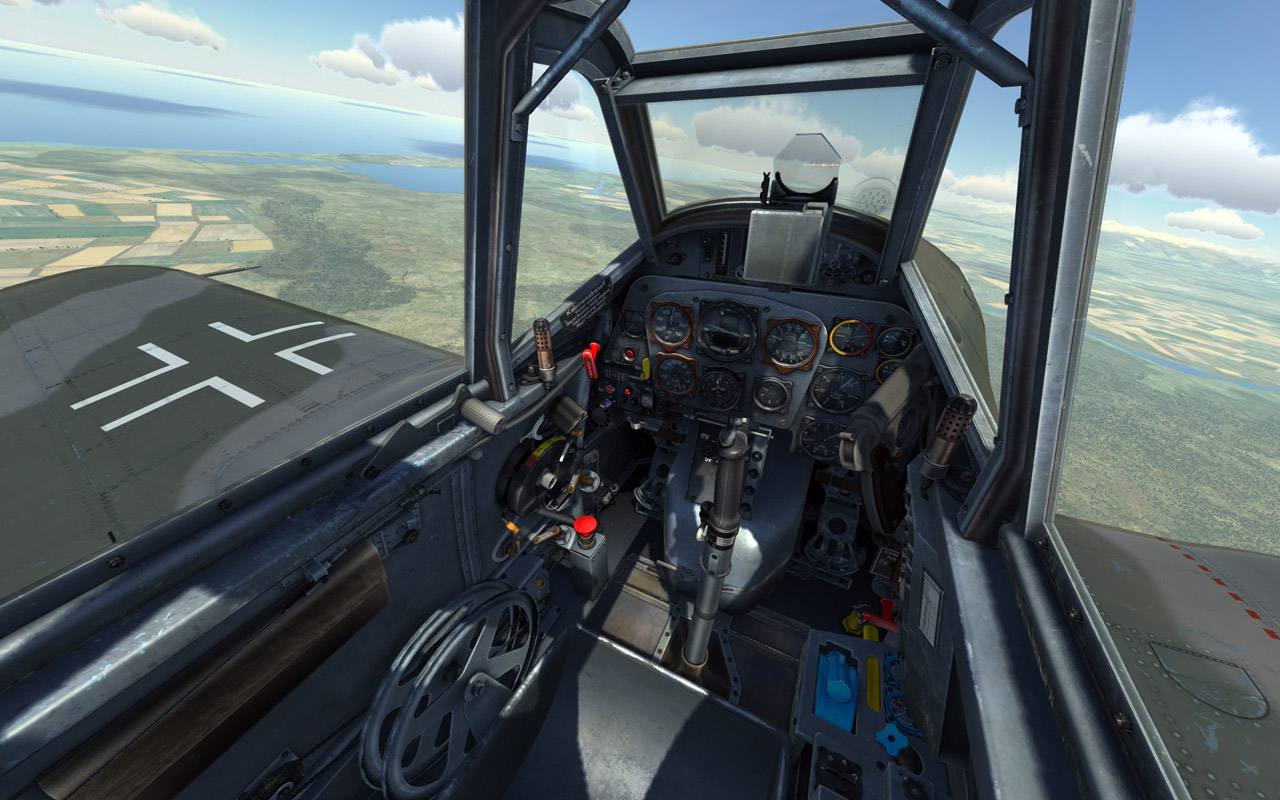 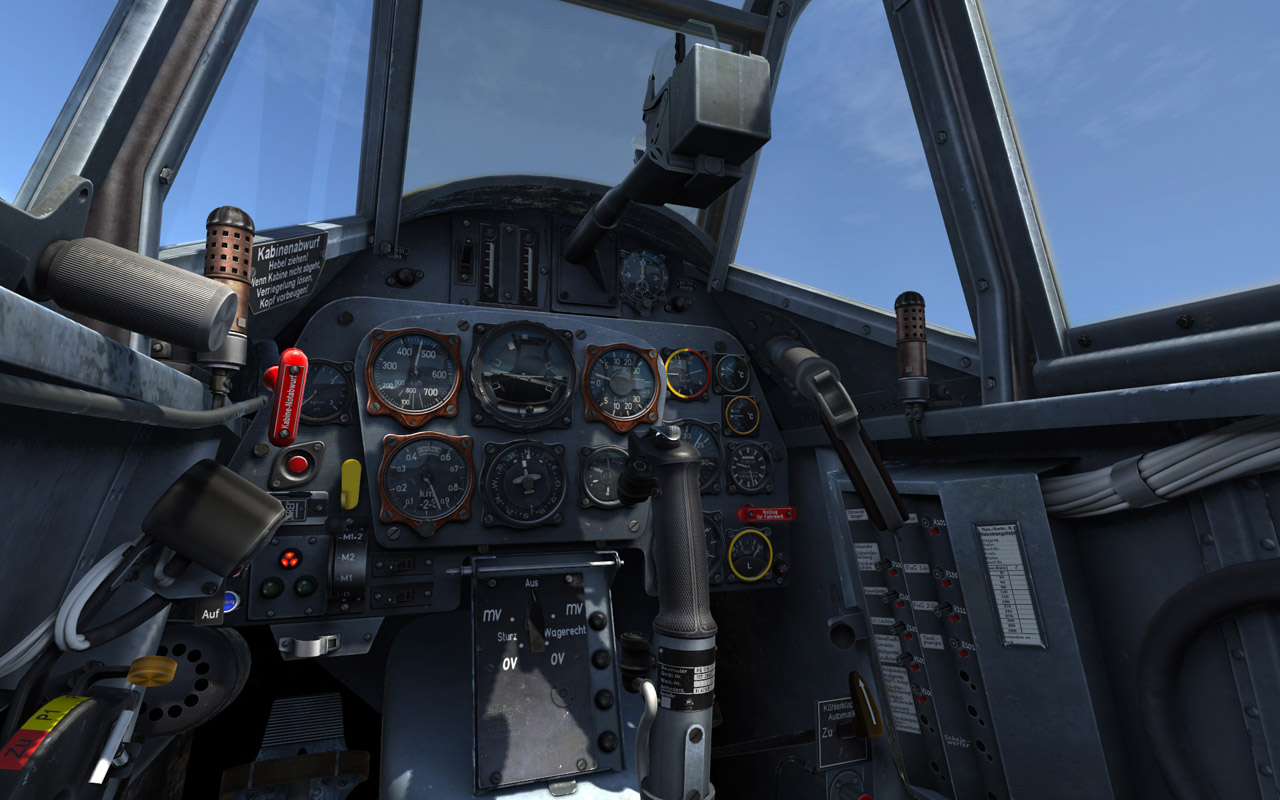 The DCS: Bf 109 K-4 cockpit is a 100% six-degrees of freedom (6 DOF) cockpit that allows complete freedom of movement around the cockpit. This includes all panels, switches, dials, buttons being animated, rendered in the 3D, and with high-resolution textures. Both day and night lighting is available.

The 3D model is a very precise and accurate of the Bf 109 K-4 that includes:

The flight dynamics of the Bf 109 K-4 are a further develops the Advanced Flight Model principles started with the Su-25 and then later improved to Professional Flight Model (A-10C, P-51D, Fw 190 D-9 etc.).

A true thermodynamic engine model for all engine modes from idling to maximal power is provided. Variable speed supercharger and manifold pressure regulator are truly modelled to achieve authentic power characteristics of the engine.

The Messerschmitt Bf 109K-4 fighter aircraft is a single-seat, low wing monoplane powered by a 12-cylinder liquid-cooled supercharged inverted Vee Daimler-Benz DB 605 piston engine. The engine is equipped with a two-stage centrifugal supercharger with a MW50 injection into the supercharger intake. The engine spins a three blade constant speed propeller.