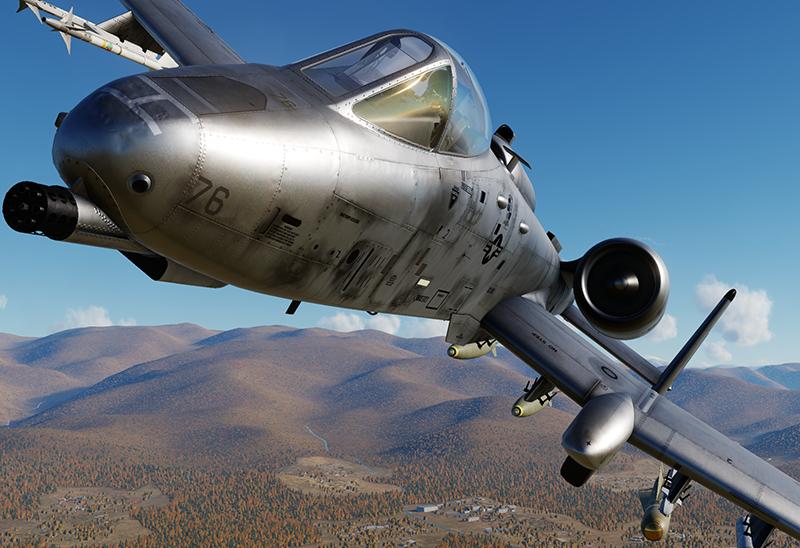 Typ - Anstrich
Autor - PricelessPringle
Made for the new A-10C II 'Tank Killer' module (but still works with the original A-10C), these are replica skins of the A-10C Thunderbolt II Demonstration Team being used during the 2020 season, piloted by Major Cody 'ShIV' Wilton. The "Hun Hunter Texas" inspired skin also includes the Snowbirds remembrance decal which was added to the aircraft as of mid-September 2020, to commemorate and remember the unfortunate crash that occured earlier during the year. 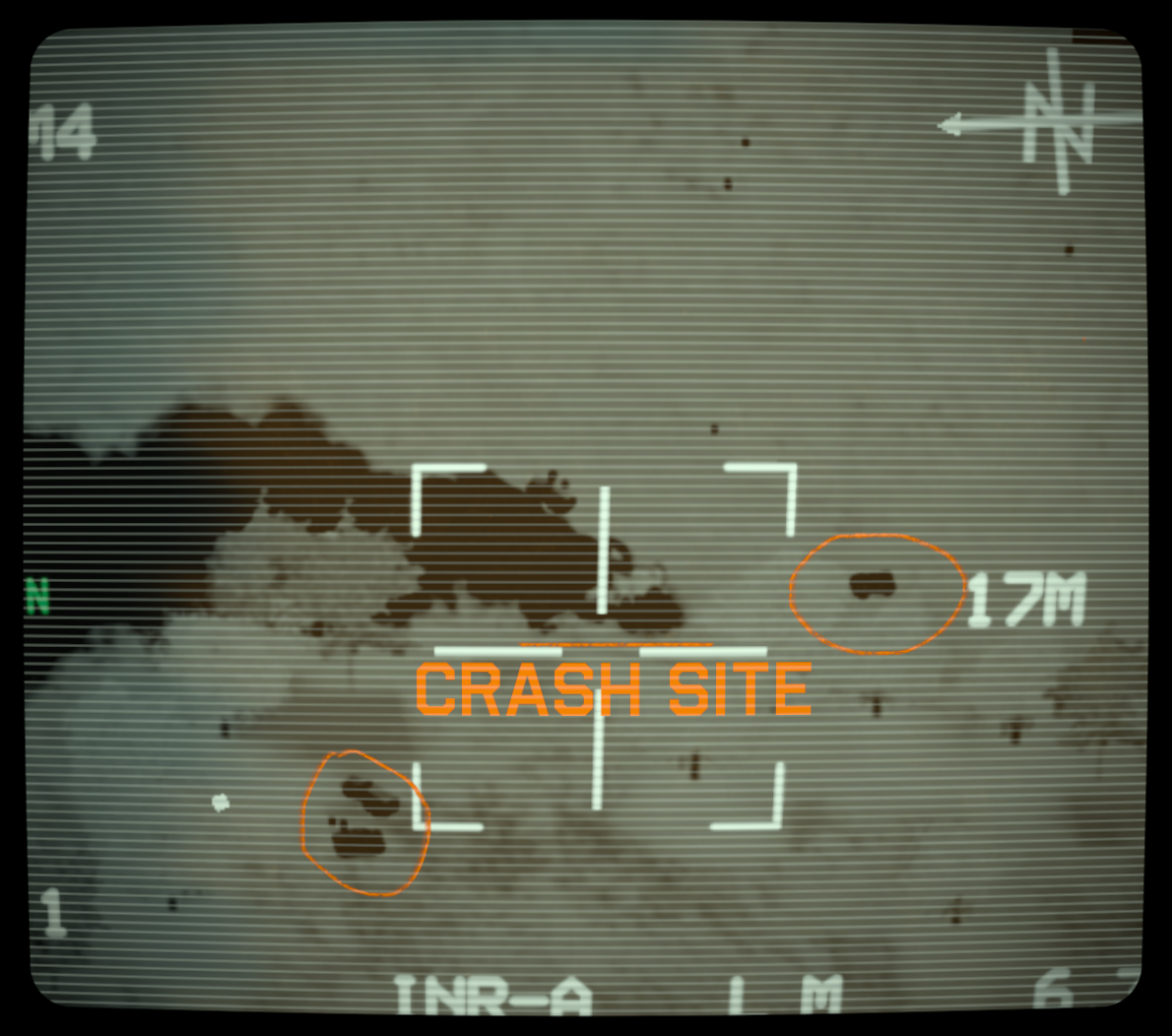 Typ - Mehrspielermission
Autor - FOD | 1st vAEW
A 1-4 player co-op mission where you and your friends become VULTURE 1, a flight of 4 A-10C IIs scrambled to assist a shot down F-15C pilot and provide close air support. 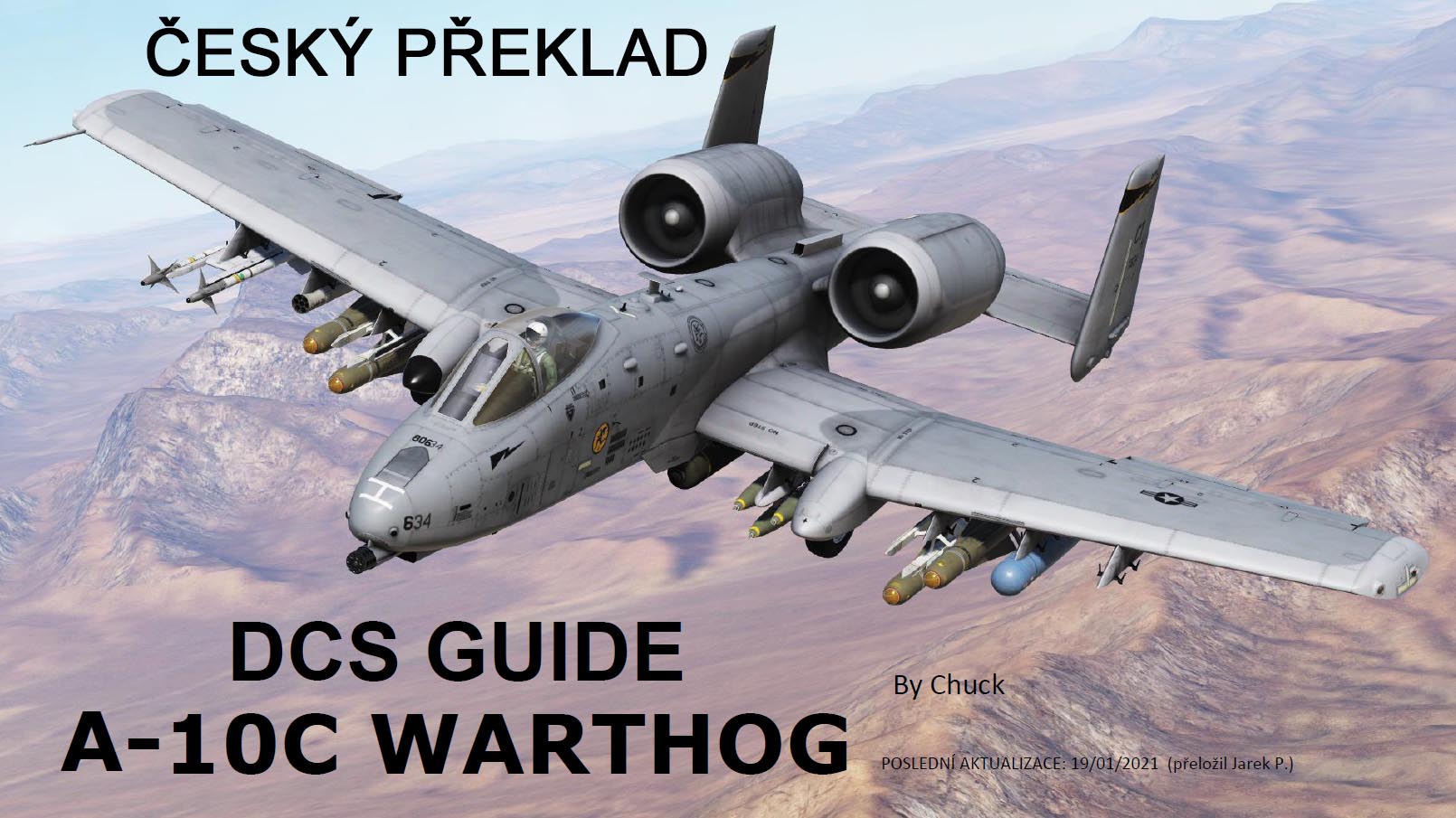 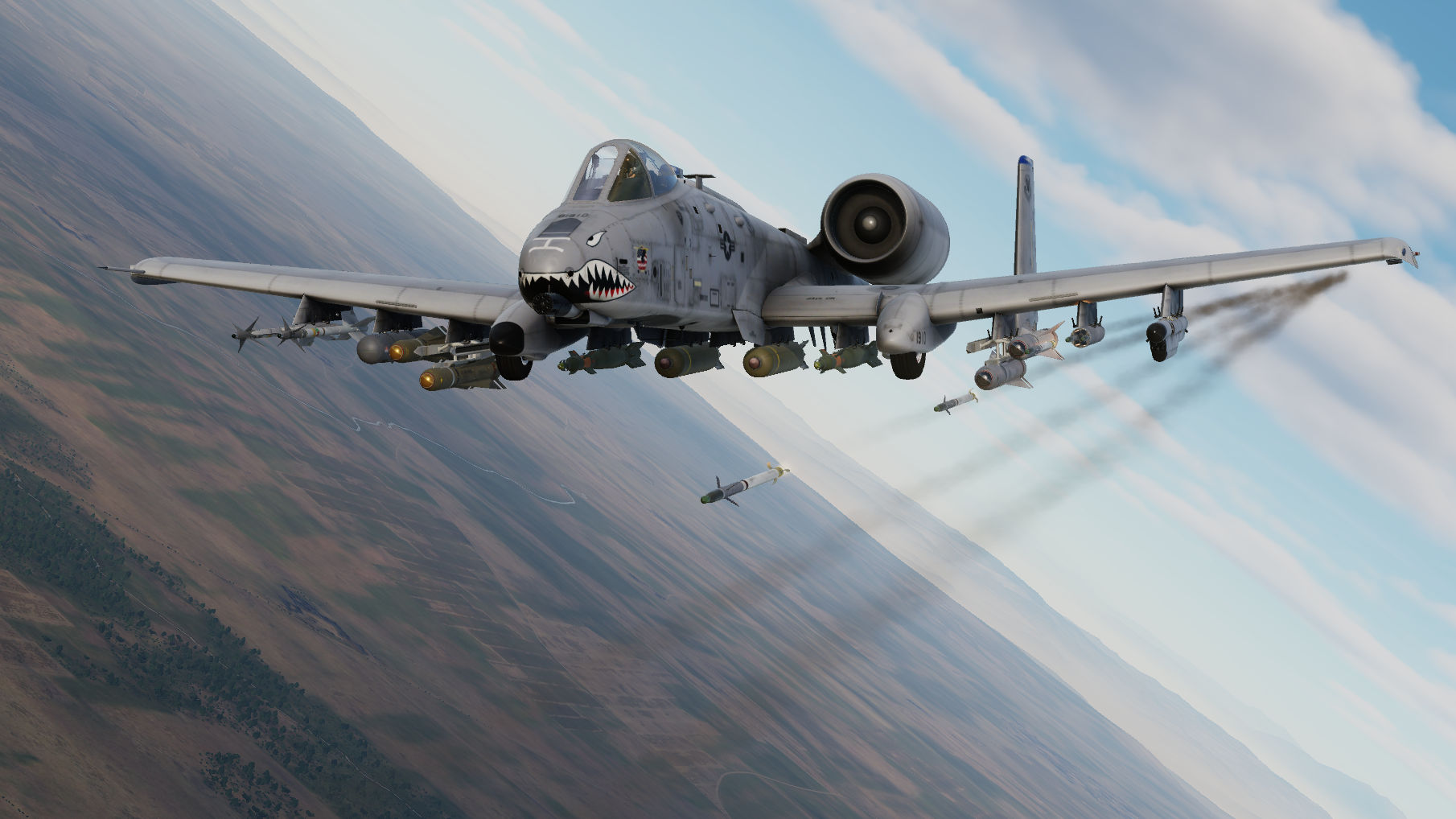 Typ - Einzelspielermission
Autor - Leon_Portier
Provide CAS support for a stranded tank Platoon, Slammer 1-1, as they are encircled by enemy forces. 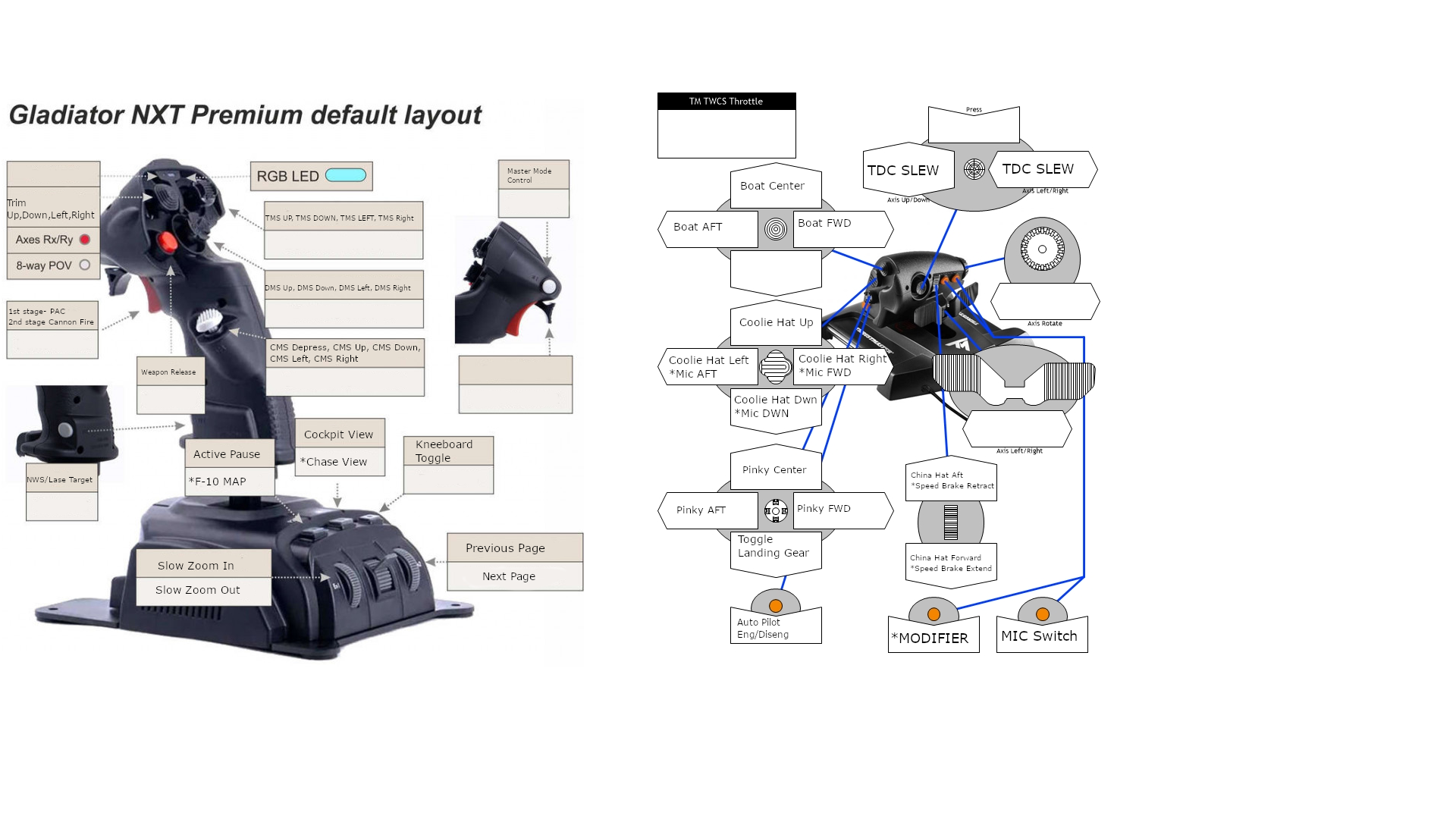 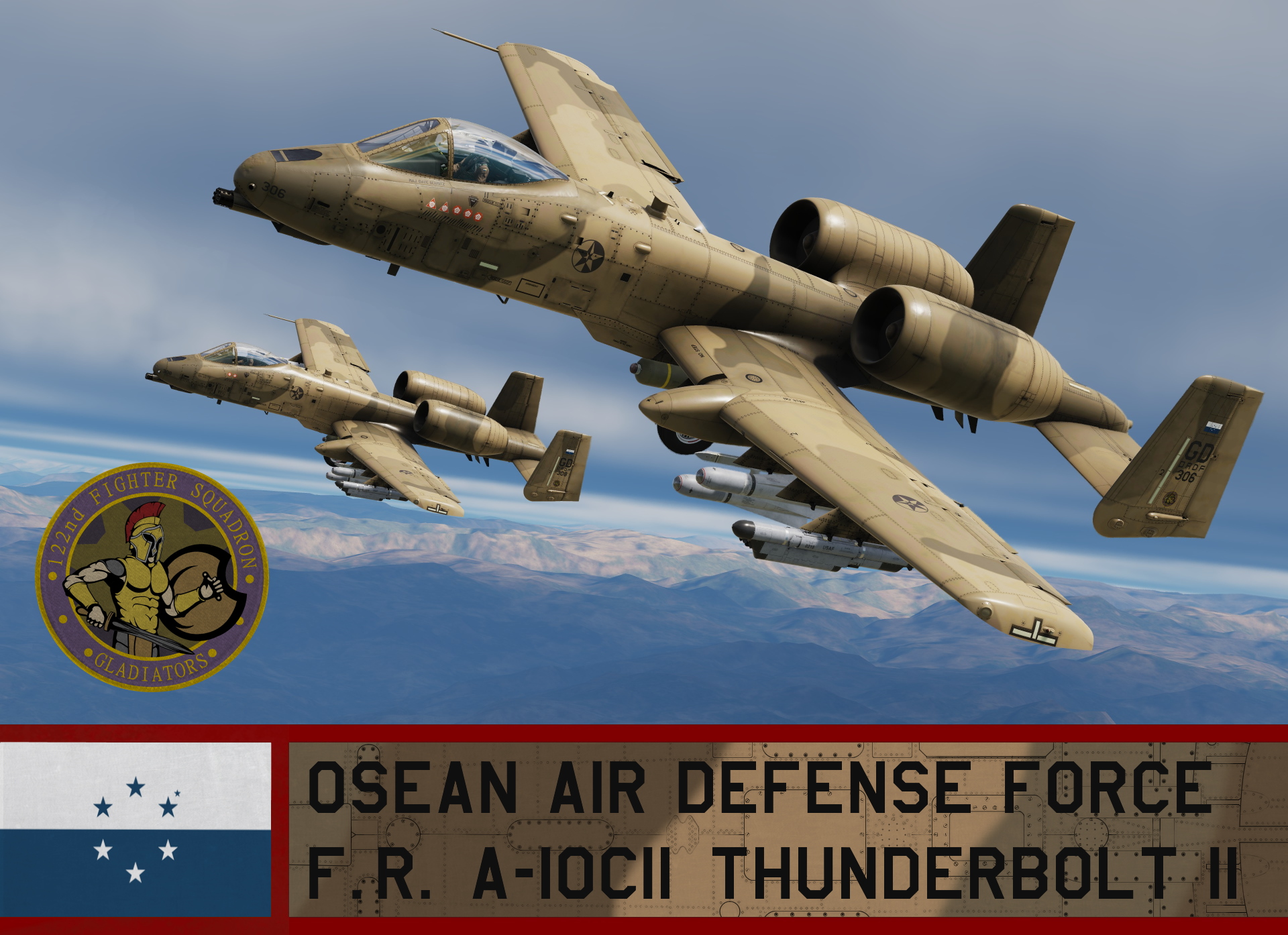 Note: the texture bug shown in screenshots on the front right have been fixed 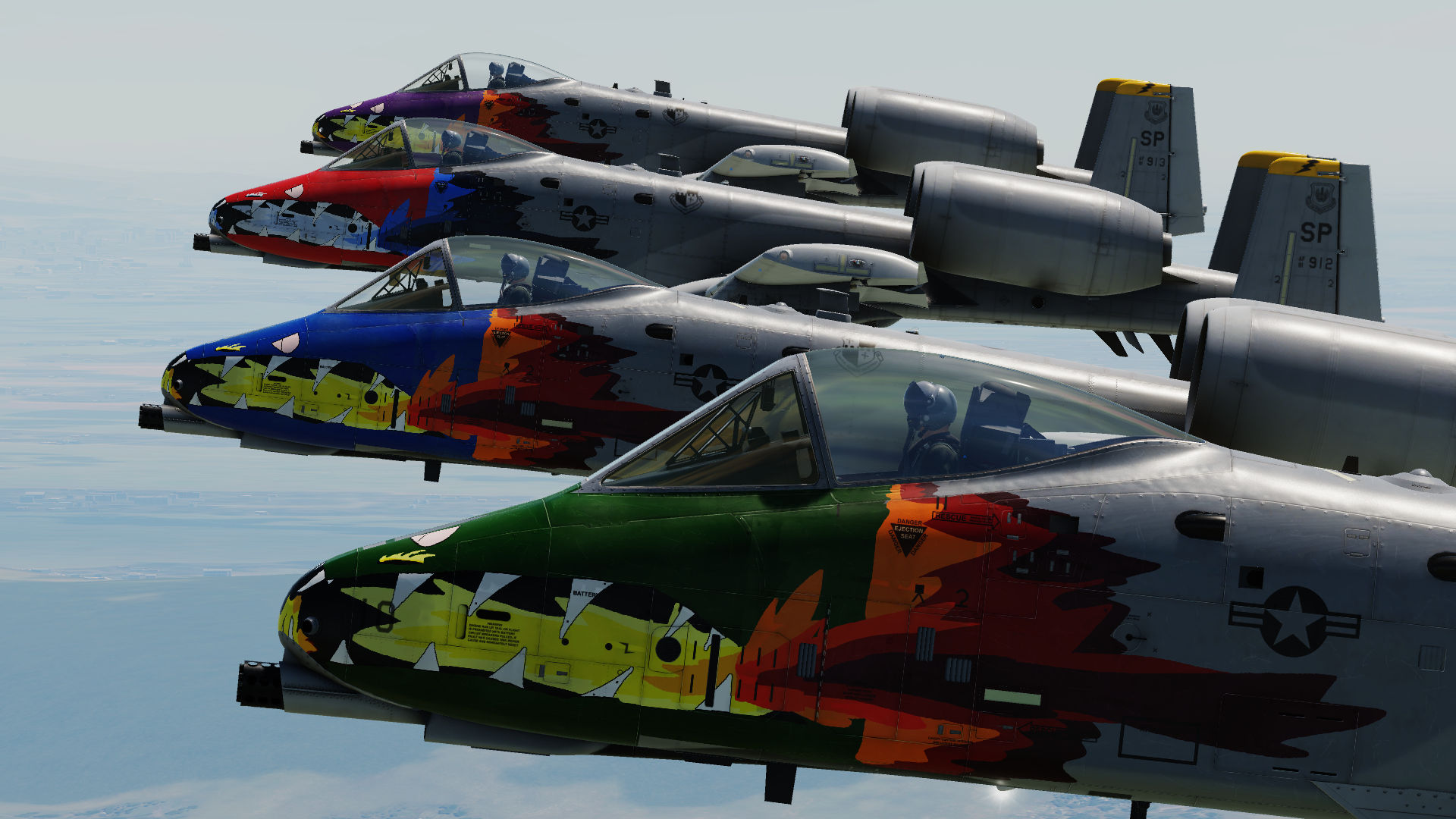 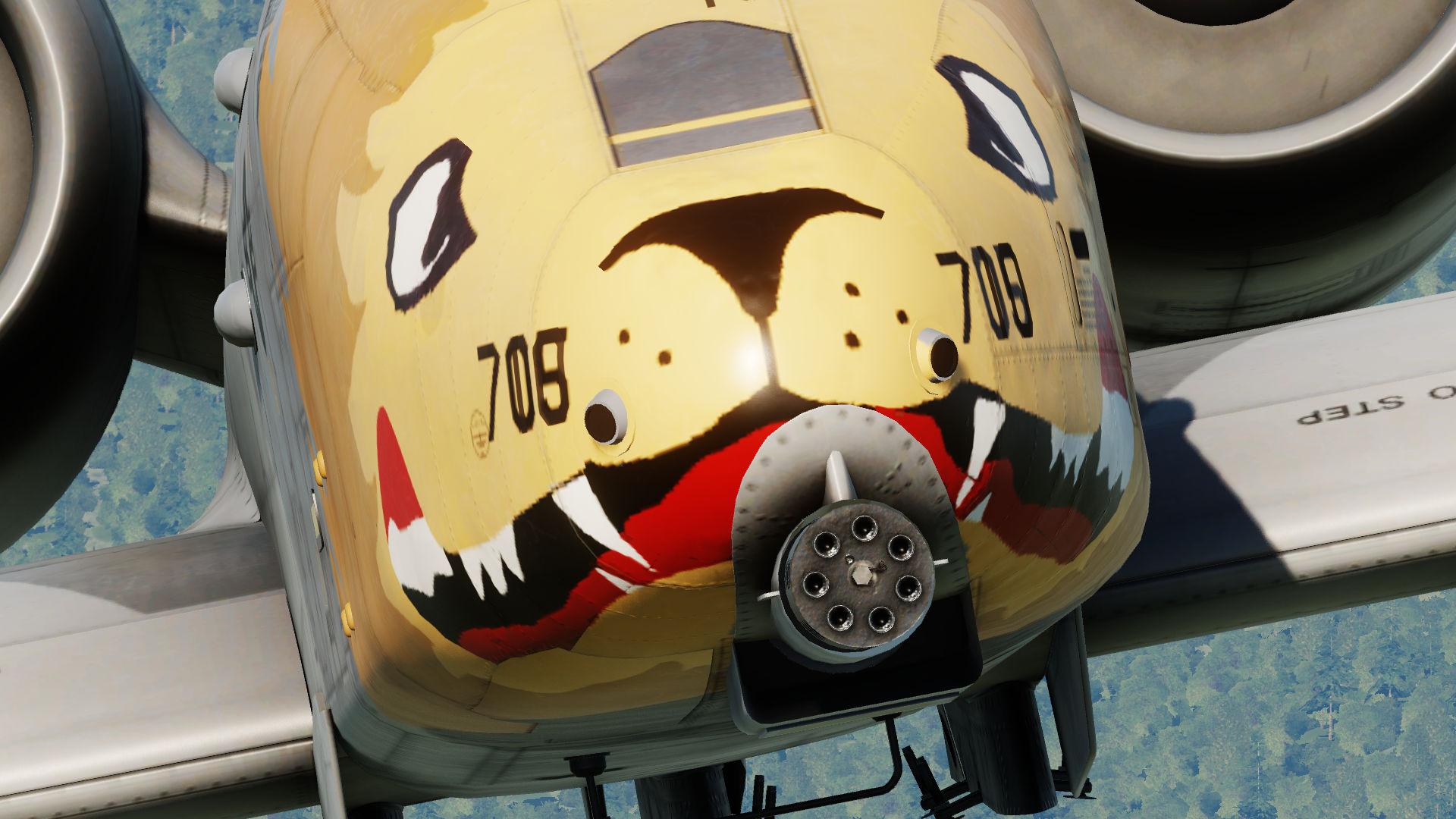 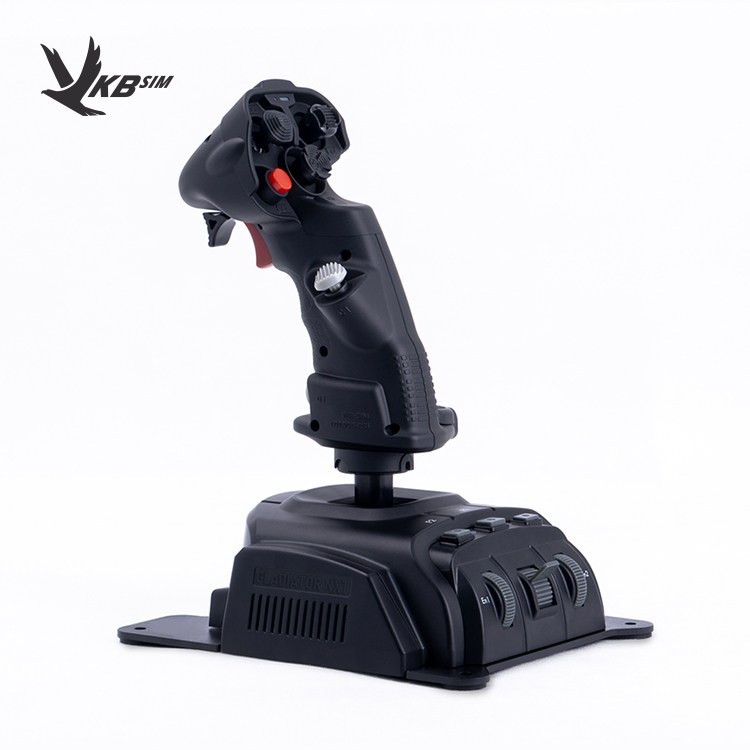