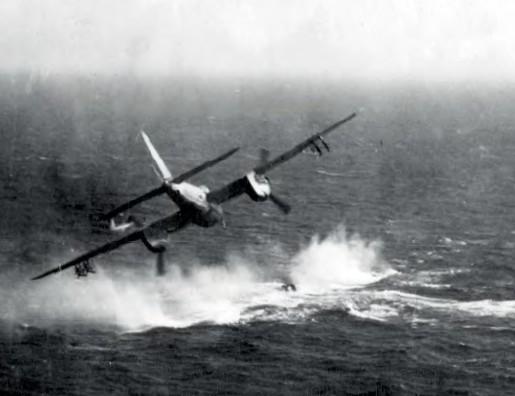 Typ - Mehrspielermission
Hochgeladen von - p.king
Combined US Air Force and Royal Air Force bombing raid on Boulogne across the channel.
Can be flown as single player.

A U-boat has been seen replenishing and refuelling in Boulogne harbour. A combined US Air Force and Royal Air Force bombing raid has been rapidly put together with B17s and Mosquitos. P51s and Spitfires are to escort.  Main Target is the U-Boat. Secondary Targets are the supply ships in the harbour and then any other targets of opportunity in the industrial areas around the port. The Luftwaffe will be aware that this opportunity to eliminate one of their submarine assets will attract our bombers. Good Luck. Flyable Spitfires, Mosquitos and P51s. Mosquitos will attack radar and AAA in the area north of Boulogne
Tags: Spitfire, Mosquito, P51, Channel map
FOLLOW US