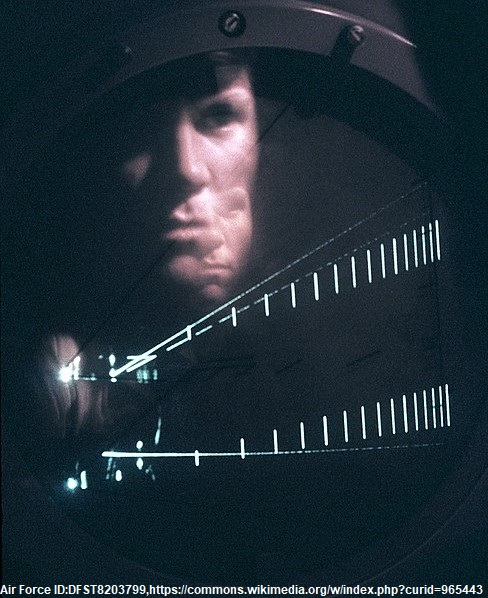 Typ - Einzelspielermission
Autor - baco30
The GCA (Ground Controlled Approach), or more specifically PAR (Precision Approach Radar), until recently was the main precision approach procedure used by military; in some cases used by civilian flights as well. It consists of a radar controller that gives you continuosly azimuth and vertical path deviations indications toward the runway. It's considered almost reliable as an ILS of Cat.1, which means it's capable of drive you to the Runway with visibility down to ~600 mt and vertical visibility of 2~300 feet.

-= This version is for altitude in meters and alt. setting in mmHg =-

Notes for who could be interested:
- Unfortunatly I coudn't assign a frequency to the GCA controller because the function "trigger.action.radioTransmission()" is quite slow in response (at least on my rig), probably because of many variables. So i had to use the simpler trigger.action.outSound().
- The real GCA/PAR have two different controllers: "approach" and "final"... it's not simulated.
- the voice I used is the best i could find online for free... My english is awf
Tags: Mig-29A, GCA, PAR, caucasus map, MiG-29
FOLLOW US