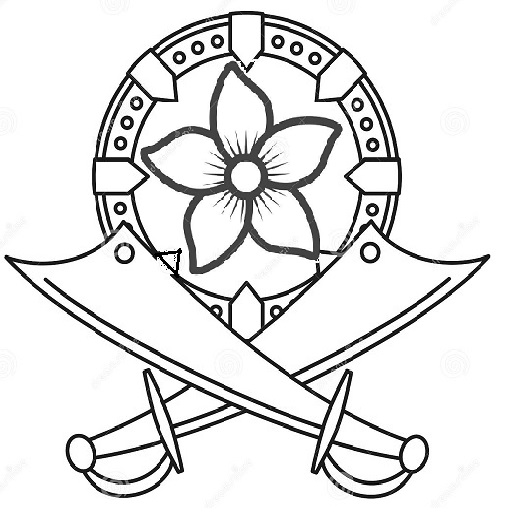 Typ - Mehrspielermission
Hochgeladen von - markuswohlgenannt
SP and MP. Operation Jasmine is a dynamic multiplayer mission for the Syria map that scales with the number and type of participant client aircraft. For that reason it can also be played in single player. Both sides are flyable. Mission goal is the complete elimination of enemy armored vehicles in the theater's three areas of operations.