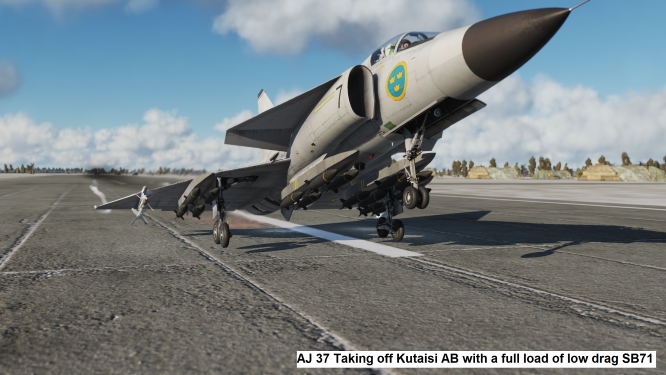 Typ - Einzelspielermission
Autor - IAm4U2DIE
Russian forces have taken Tskhinvali and and are approaching the outskirts of Gori. Allied forces are about to meet them in an attempt to repeal their attack. Your task is to fly and remain undetected behind enemy lines and bomb their HQ in the northern suburbs of Tskhinvali. Successful elimination of their general staff will hinder their ability to coordinate their land and air forces.


Following the restoration of Georgian independence on 9 April 1991 and the collapse of the Soviet Union, a revisionist group of Russian military commanders have taken control of Southwest Russia. The Nevsky wolves, as the members of this group call themselves, are seeking to bolster their political influence over the rest of Russia by attempting to recover lost Soviet territories south of the Caucasus.