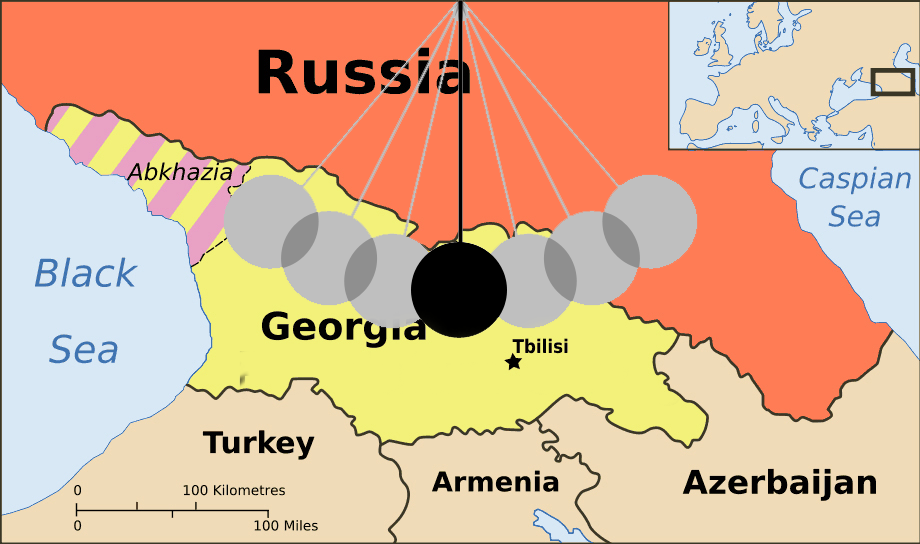 Typ - Mehrspielermission
Autor - leonardo_c
Gudauta, Sukhumi and Gali are being disputed by both BLUE and RED coalitions.
At regular intervals assault forces will be automatically directed by both coalitions to the Capture Zones (CZs).