The fuselage is a semi-monocoque, all-metal structure. The all-metal wings are built in two halves which are joined at the aircraft center line and are of full cantilever structure. The airfoil is of laminar-flow design, which provides low drag even at high speed. The tail section is metal with fabric-covered elevator and rudder control surfaces. The aircraft is flush-riveted throughout – another factor contributing to its great speed.

Two fuel tanks with a total capacity of 184 U.S. gallons are located inside the wing and an additional 85 gallon fuselage fuel tank is located aft of the cockpit.

The armament consists of six .50 caliber machine guns mounted in the wings. Streamlined bomb racks installed beneath each wing panel can accommodate one 100, 300, or 500-lb. bomb each, or a depth charge or chemical tank. The bomb racks can be easily removed. Bombs may be substituted by droppable combat fuel tanks with a capacity of 75 or 110 U.S. gallons each for long-range operations. The wing can also support up to 10 unguided rockets, or up to 6 if bombs are also loaded.

The DCS: P-51D cockpit is a 100% six-degrees of freedom (6 DOF) cockpit that allows complete freedom of movement around the cockpit. Each panel is reproduced in exacting detail to match 1940s era P-51Ds. This includes all panels, switches, dials, buttons being animated, rendered in the 3D, and with high-resolution textures. Both day and night lighting is available.

The P-51D model is a very precise and accurate of the Mustang that includes:

The power plant of the P-51D is a liquid-cooled, 12-cylinder Rolls-Royce Merlin V-1650-7, built in the U.S. by the Packard Motor Car Company. It is equipped with an injection-type carburetor, a two-speed, two-stage supercharger, and develops over 1400 hp on takeoff.

The supercharger installed on the Packard Merlin engine includes two compressor stages that deliver air from the carburetor intake to the pistons under much greater pressure than would be possible through direct aspiration, allowing a greater fuel-air mixture to be burned and increasing power output.

The carburetor provides automatic control of the fuel-air mixture passed from the air intake to the supercharger and onto the engine manifold for combustion in the cylinders.

In order to provide an extra boost to the engine in extreme situations, the throttle can be moved past the gate stop by the quadrant to break the safety wire. The engine will then be opened up to its absolute limit and will give approximately 6 in. of additional manifold pressure in excess of the normal full throttle setting of 61 in. (with mixture control set to RUN or AUTO RICH and prop set for 3000 RPM.) This throttle reserve is called War Emergency Power (WEP) and should be used only in extreme situations. If used for more than 5 minutes at a time, vital parts of the engine may be damaged. 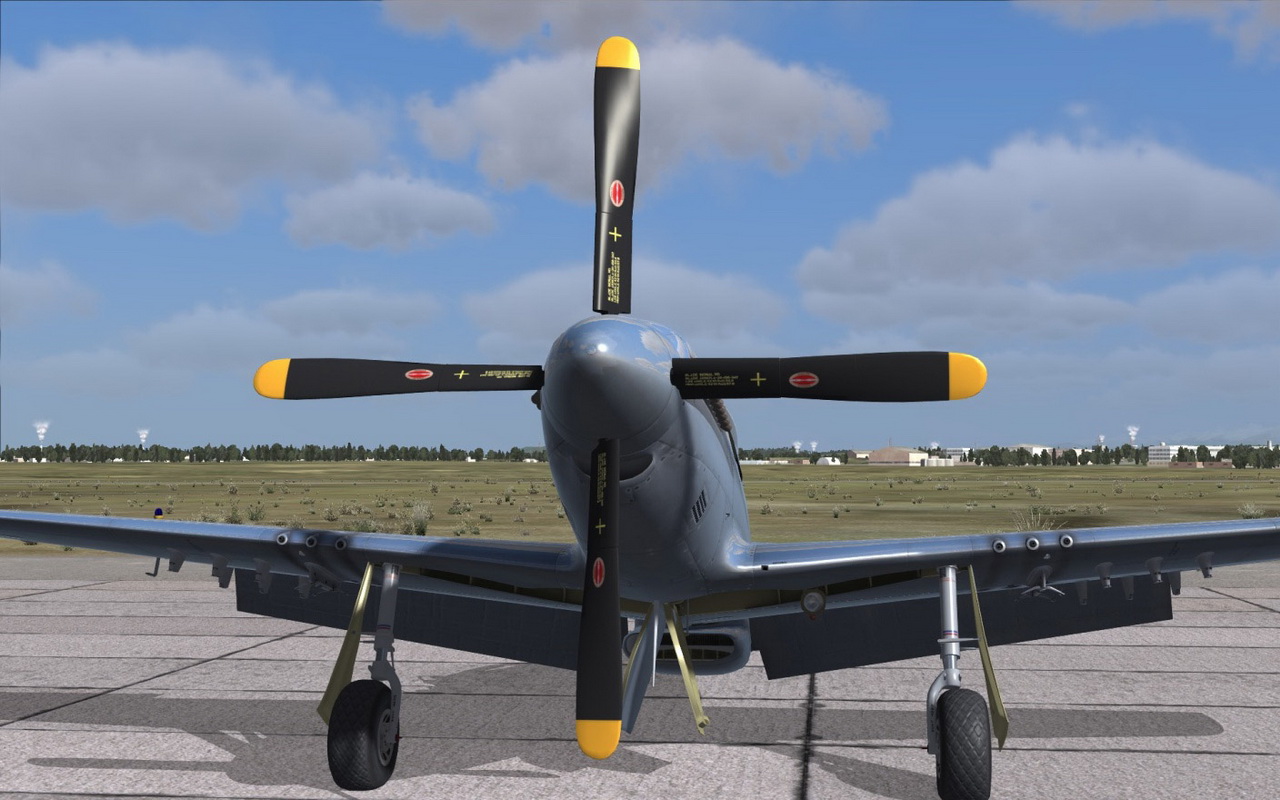 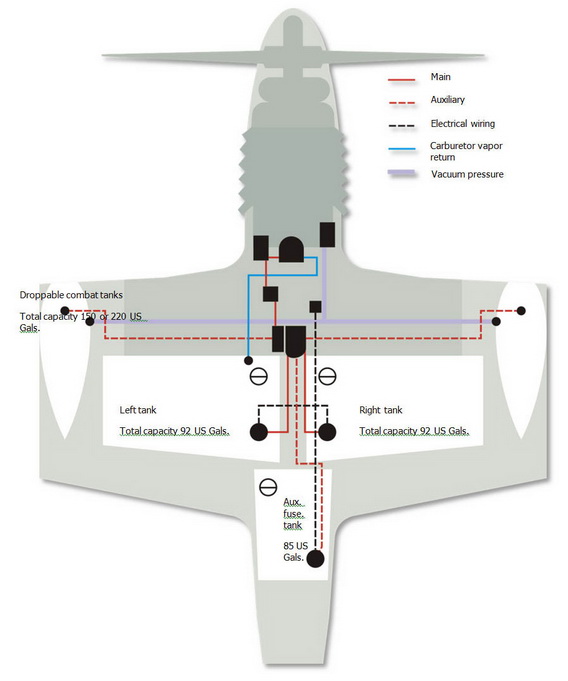 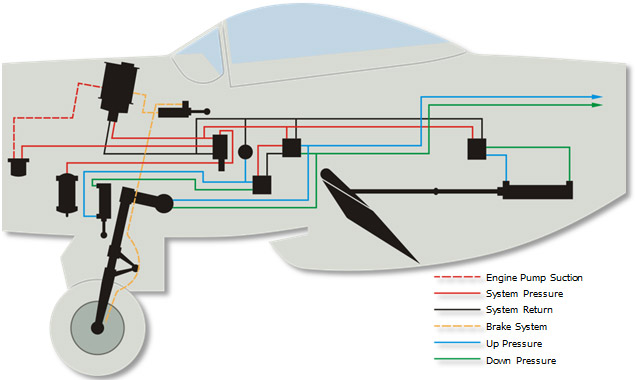 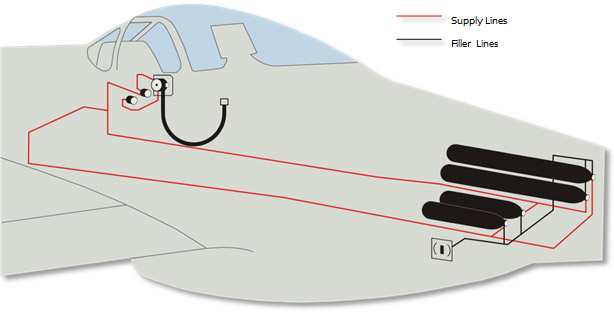 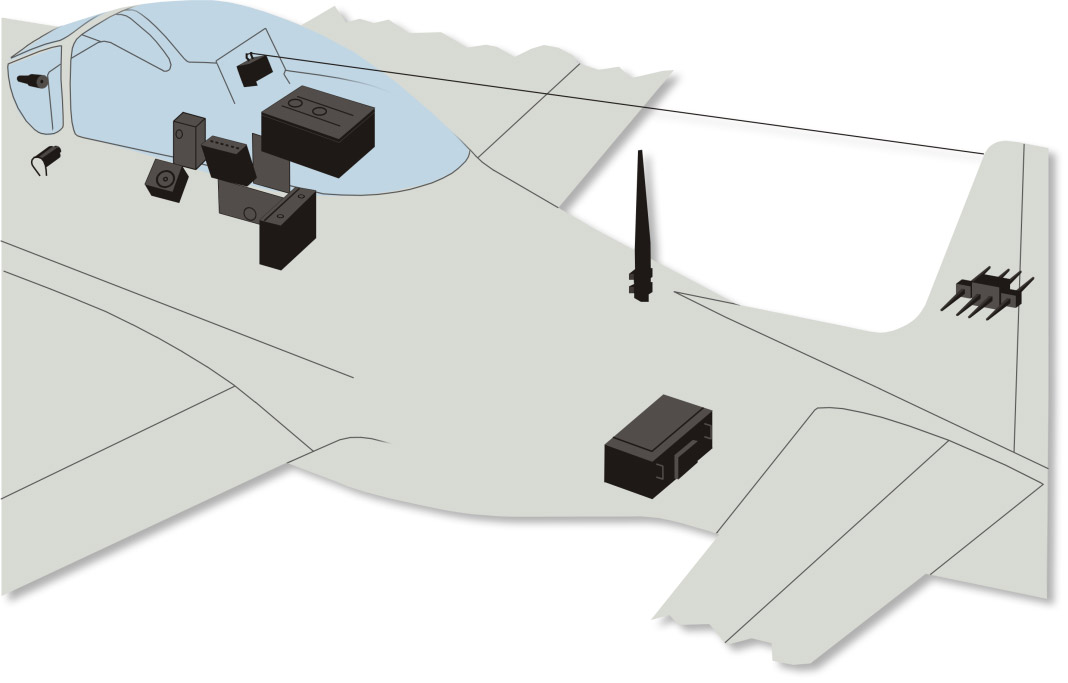 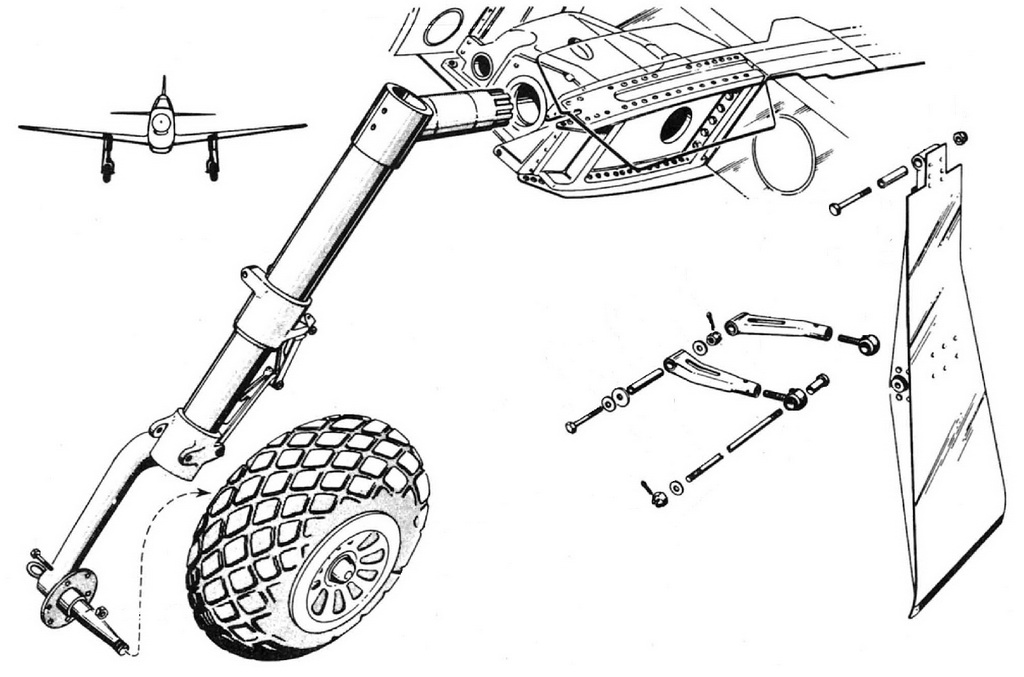 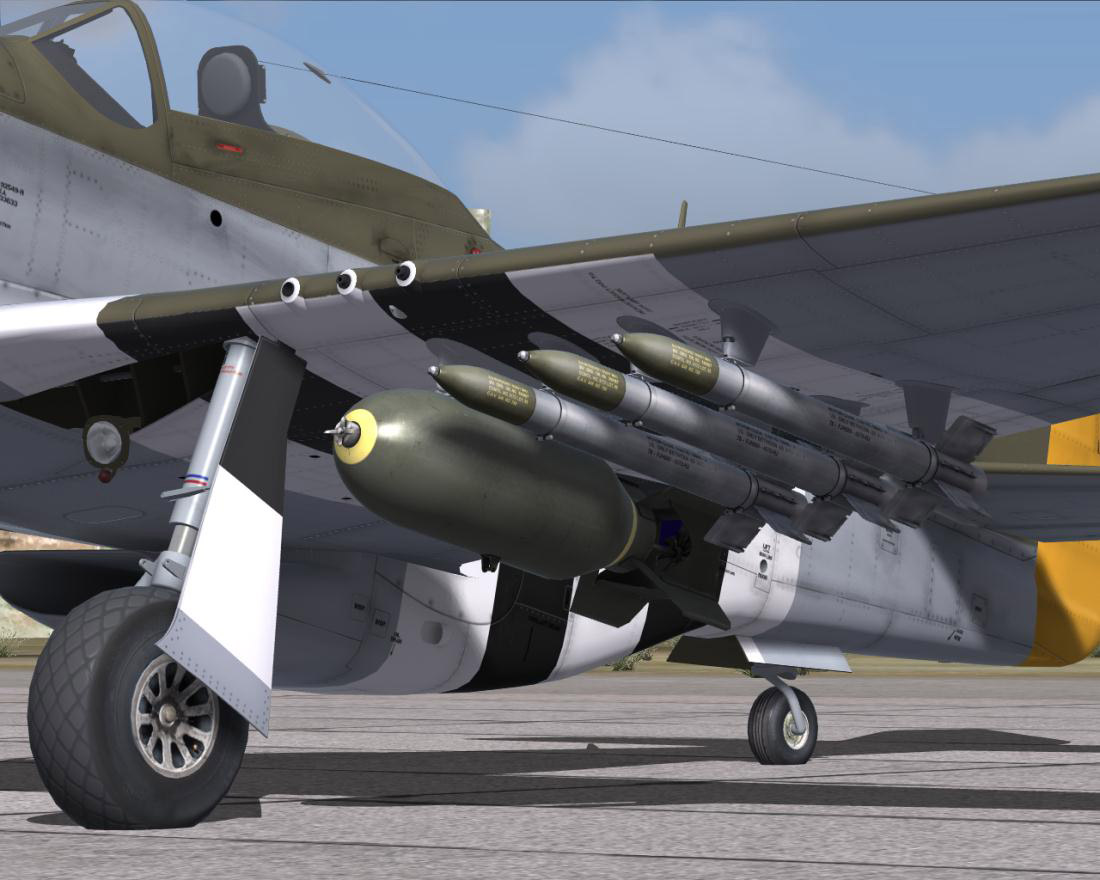