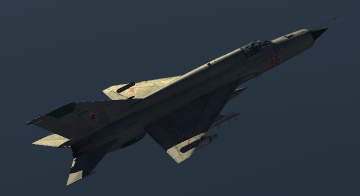 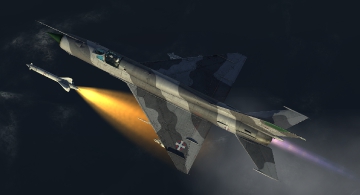 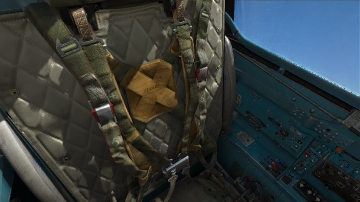 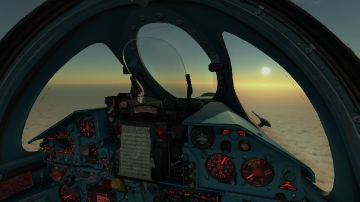 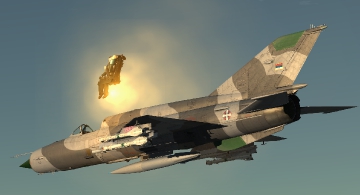 The MiG-21bis is a delta wing, supersonic, fighter-interceptor jet aircraft. Much like the AK-47 became the everymans' rifle, the MiG-21 has been operated by more than 40 countries worldwide, and has enjoyed the longest production run of any modern jet fighter to date. The MiG-21, in all of its' variants, has fought in wars stretching all the way from the Vietnam War in the 1960's to the modern day Syrian Civil War. Owing to it's unique blend of versatility, ruggedness and maintainability, the MiG-21 remains in active service to this very day. Initially designed as a pure-bred interceptor, the MiG-21 has over the years evolved into a hybrid multirole aircraft. In addition to a vast Air-to-Air arsenal, it can effectively employ unguided rockets, bombs and radar-guided missiles to destroy ground or naval targets.

The MiG-21BIS 75AP (МиГ-21бис Изделие 75) was the ultimate development of the MiG-21, fitted with the Tumansky R25-300 turbojet engine and a great number of other advances over previous types. The MiGs' intended for the Soviet PVO (Air Defense Force) were equipped with the Lazur GCI system (NATO: "Fishbed-L"), while those for the Soviet Air Force were fitted with the Polyot ILS system (NATO: "Fishbed-N"). It's fitted with instruments and electronic equipment ensuring capability to fly by day and at night, under fair and poor weather conditions. The MiG-21BIS is considered to be a third generation jet fighter. Some 50 countries over four continents have flown the MiG-21, and it still serves many nations half-century after its' maiden flight. Several firms offer upgrade programs for the MiG-21, designed to bring the aircraft up to modern standards, with greatly upgraded avionics and armament. The DCS: MiG-21bis simulates an aircraft built to the Fishbed-N standard. 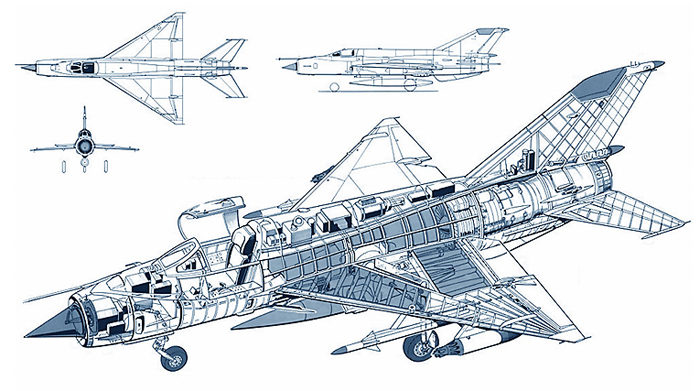 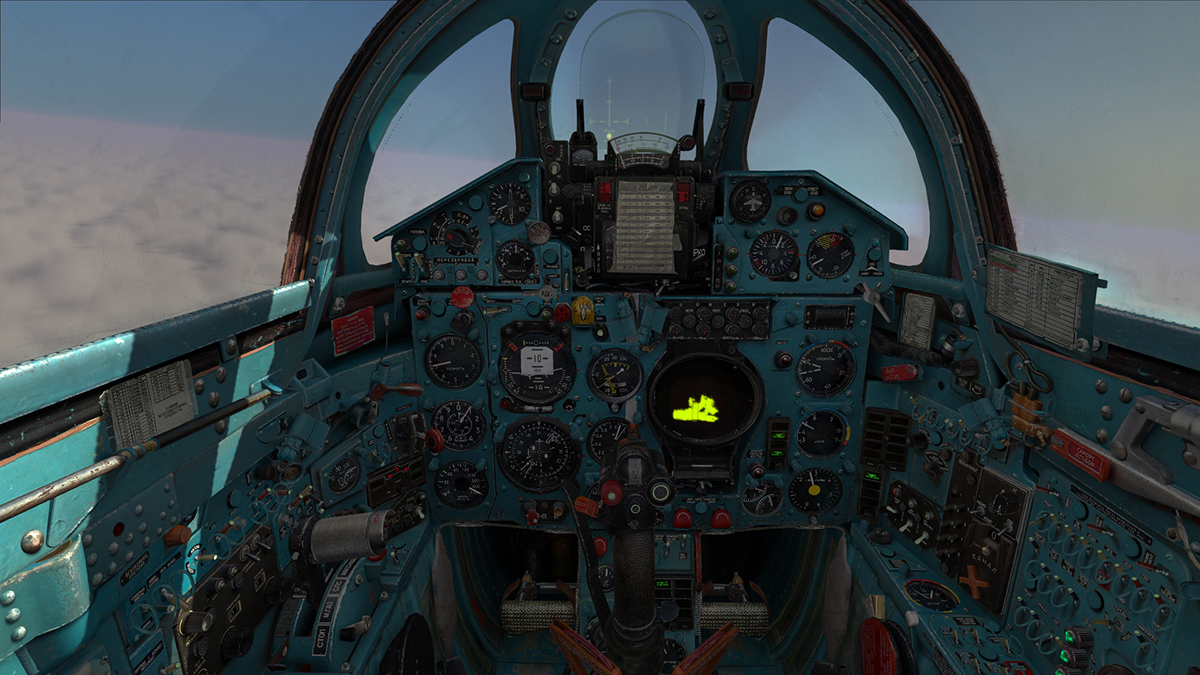 To simplify the mastering of the cockpit and its' controls, tooltips are provided to the end user in both English and Russian languages.

The cockpit, all text and artwork, has been fully translated from the original Russian labeling to English. Control over which cockpit language you'd like to use is achieved by a setting in the options menu. 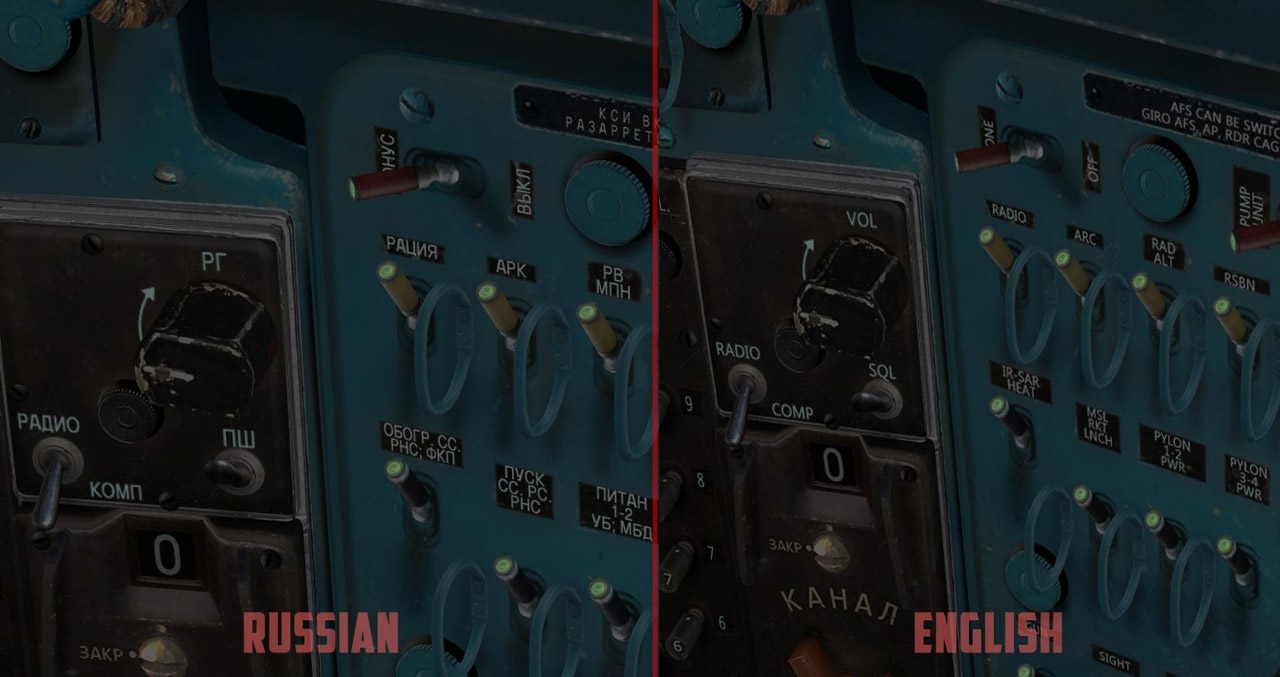 Over 10 liveries are provided with the aircraft, ranging from countries such as Egypt to Finland.

A package of pre-compiled photoshop files (.PSD) will be made available after release for easy community livery creation and repainting. 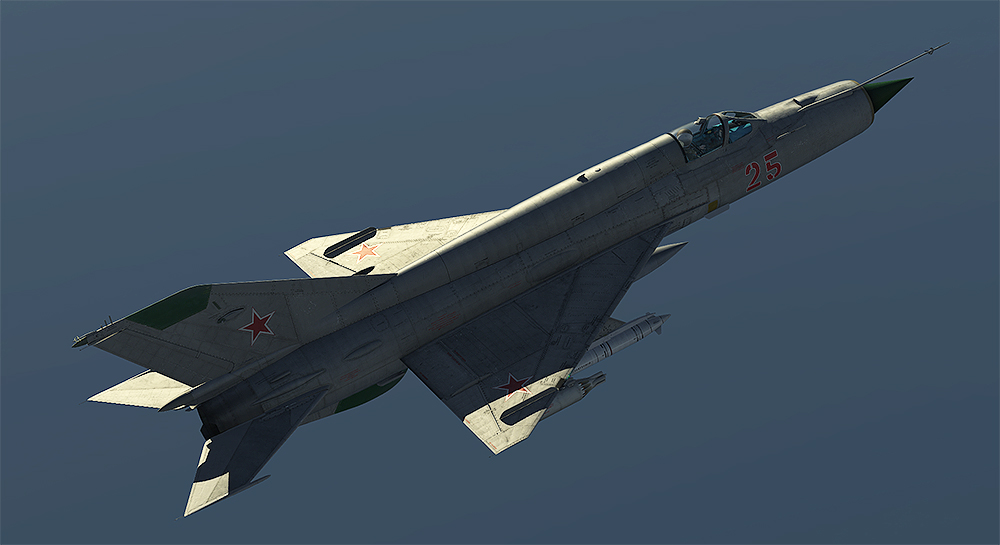 The DCS: MiG-21 comes with a full suite of interactive training missions that will significantly assist in the learning process of learning this complex aircraft. These training missions are divided into three sections: Basic Training, Navigation, and Weapons Employment. 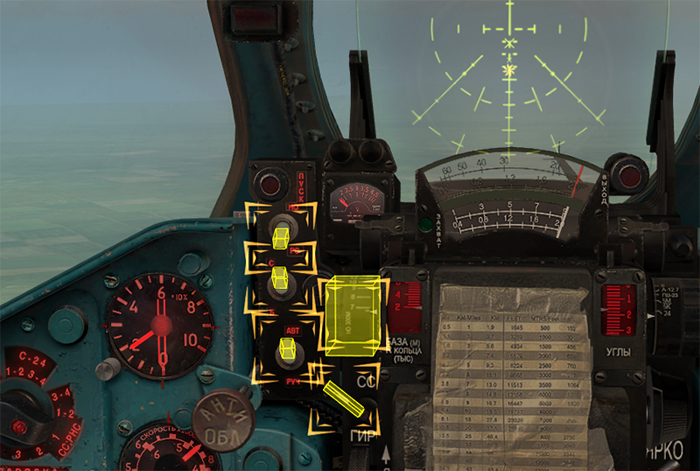 The DCS: MiG-21 will come with a comprehensive Singleplayer campaign, featuring two fictional factions and a host of diverse missions and scenarios.

The DCS: MiG-21bis comes with a full suite of documentation to help you become proficient with the aircraft. The manual weighs in at around 200 pages; and covers every system or function in great detail. Quick-start guides and other reference material (video tutorials) will also be available.

The DCS: MiG-21 is designed to from the ground up to faithfully recreate and simulate all interior avionics to their fullest extent. No effort has been spared in making this one of the most complex and accurate flight simulation aircraft available, which is designed to meet the Advanced Systems Modelling ("ASM") criteria set forth by Eagle Dynamics.

The DCS: MiG-21 simulates all major and minor avionics and system components found in the Fishbed-N, including, but not limited to:

By 1971, Sergey Tumansky's OKB-300 design bureau had completed work on the new R-25-300 after burning turbojet engine; and what was to be the ultimate development of the R-11. The R-25-300 is a two-spool axial flow turbojet engine, with significant improvements in all performance parameters over its' predecessors. Take-off thrust, in comparison to latter models, was increased by 2,200 kgp.

A unique specialty of the R-25-300 was the addition of a second, emergency, reheat (afterburner) stage. When activated by the pilot, this stage allows the engine to produce around 100 kN of thrust at Mach 1. Due to the risk of severe engine damage, this mode is limited to three minutes of use in emergency war-time conditions.

The DCS: MiG-21 accurately models and reproduces the performance and unique characteristics of the Tumansky R-25-300 engine. You will have to learn how to take proper care of your power plant, avoiding flight conditions where you risk damaging the engine components or even loosing all thrust. Mid-Air engine re-light attempts are as exciting as ever! 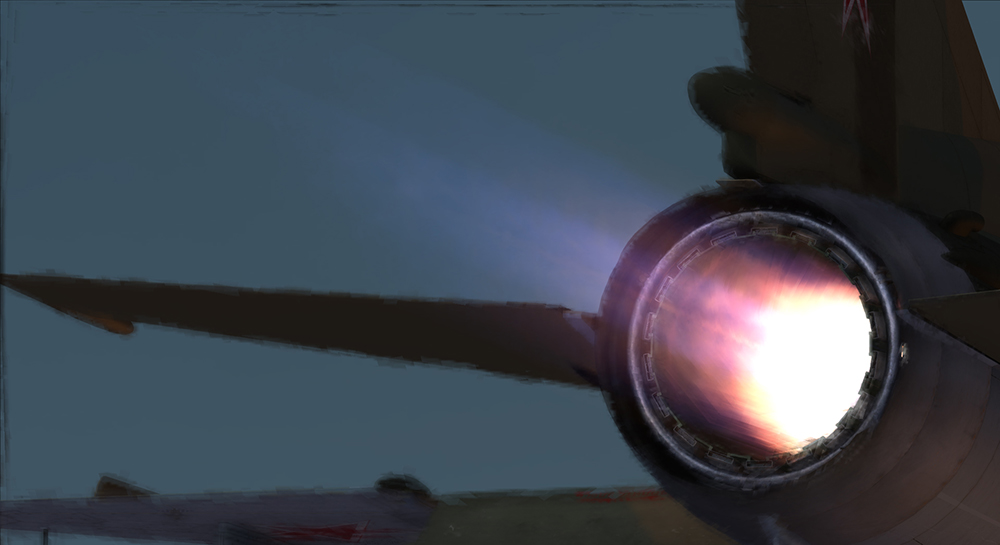