I-16 - Soviet single-engine monoplane fighter of 1930s created by aircraft designer Nikolai Polikarpov’s design bureau. It was the one of the world’s first fighters with landing gear retraction system. It was I-16 which stood the air fighting against famous Messerschmitt Bf 109.

Over a period of its history I-16 was upgraded a lot. New modifications of aircraft were created and adopted almost every year. I-16 type 24 was further development of I-16 type 18. 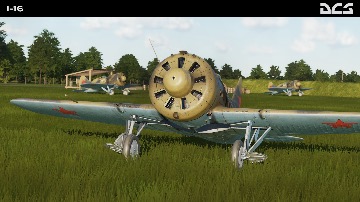 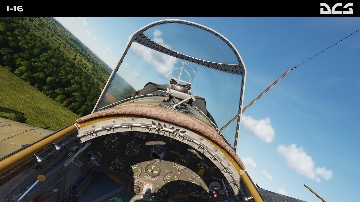 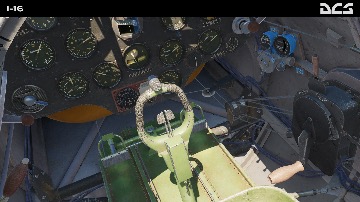 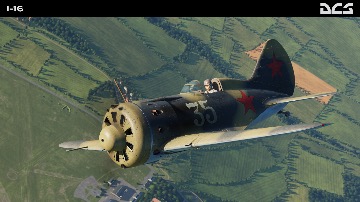 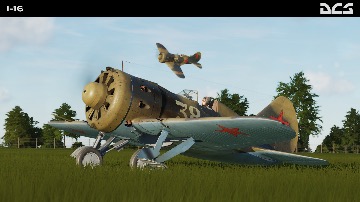 It is one of the most famous fighters taking part in World War II. It was different from all its “contemporaries” in configuration and flight characteristics. Its uniqueness and distinction were defined by minimum size, dome-shaped fuselage, small wing, dorsal spine.

Key features of DCS: I-16 by OctopusG include: