The AH-64 was first deployed in 1986 and some 2400 have been delivered. The AH-64D served as the backbone of the U.S. Army attack helicopter force since 2003. Based on the AH-64A, the “Delta” version is a tandem-crewed helicopter with the pilot in the back seat and the co-pilot/gunner (CP/G) in the front. Armed with a 30mm Chain Gun under the nose, Hellfire missiles and 2.75” rockets on the stub wings, the AH-64D proved its mettle in Iraq and Afghanistan against a wide array of threats.

The aircraft is powered by two T-700-GE-701C engines, and enjoys provisions for both external and internal/supplemented fuel tanks for long mission duration. Protecting the crew stations and critical elements, the AH-64D is designed to be capable of sustaining small to medium-caliber fire. The Aircraft Survivability Equipment (ASE) system includes missile, laser, and radar warning sensors, a radar jammer, and expendable countermeasures.

The AH-64D is a very capable platform at night thanks to the Pilot Night Vision System (PNVS) and an advanced Forward Looking Infrared (FLIR) sensor that is part of the Target Acquisition and Designation Sight (TADS). AH-64D pilots are equipped with the Integrated Helmet and Display Sighting System (IHADSS) that projects flight, sensor, and weapon information to their right eye. They can simply look at a target to engage it.

In addition to the U.S. Army, AH-64D variants have also served with the United Kingdom, the Netherlands, Japan, Egypt, Greece, and more.

Later in development, our AH-64D will also be equipped with the Fire Control Radar (FCR) that will enable it to detect, classify, track, and engage both air and surface targets with radar-guided Hellfire missiles. 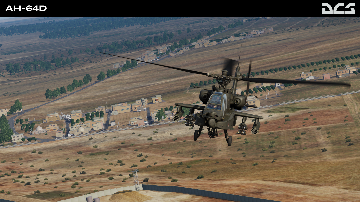 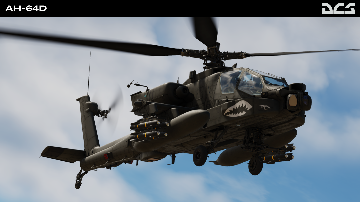 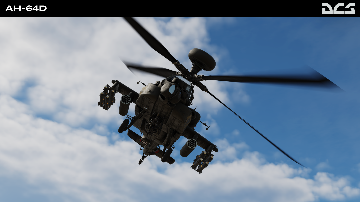 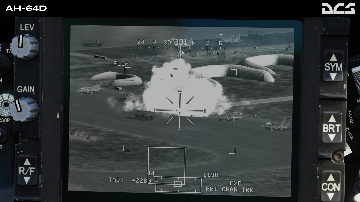 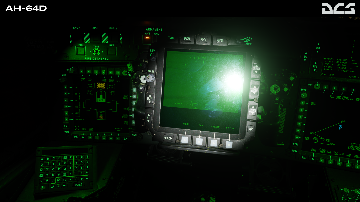 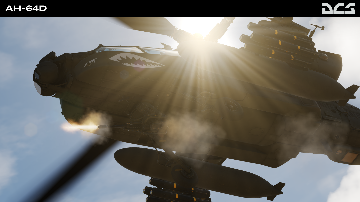