Type - Single mission
Author - Clutchy
Updated (Apr 22): updated for 2.7 and additional changes (see comments).
On April 8, 2015, 2 C/F-18s along with 8 allied aircraft were tasked with bombing an ISIL garrison near the city of Raqqa, the self-declared capital of ISIL.

The strike was a success and no allied losses were reported.

Note: This recreation is pretty loose as detailed info is limited. It was a precision guided strike but I had to guess at pretty much everything else. I added the Tomahawks because an Arleigh Burke class ship was listed as one of the participants.
Tags: syria map, F/A-18, F/A-18C, GBU-16, ATFLIR
Download Detail
DCS: World 2.5
F-14 Tomcat 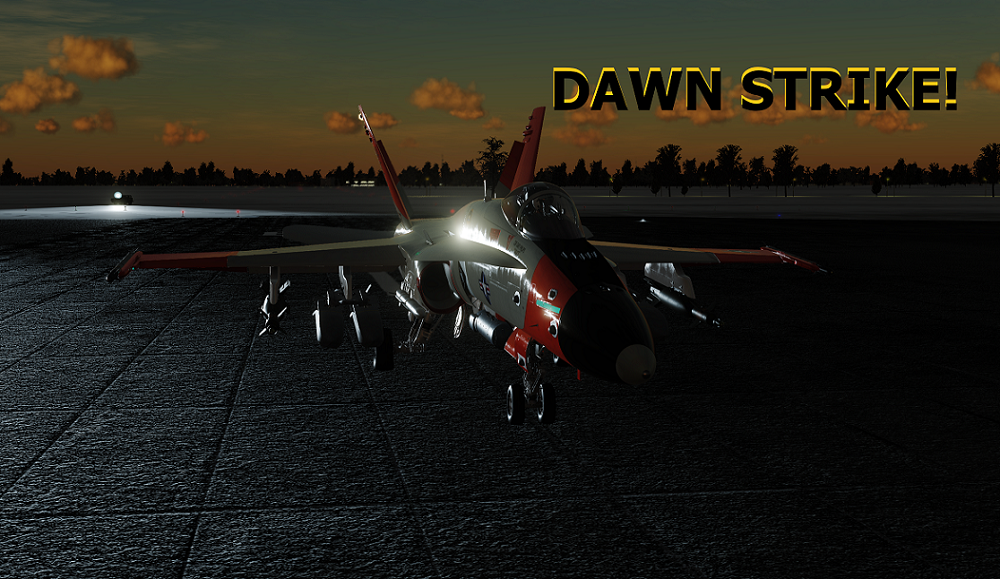 Type - Single mission
Author - GazAce
Enemy forces have infiltrated Gudauta AFB & have become a concern. Terrorists with armed speed boats located on the shore of the Western side of the AFB are making deliveries and let me tell you.. they aint no Fed Ex. Intel tells us they are supplying weapons & communication equipment to the Base. Also identified at the Base among other installations is a newly installed & active SAM SA-11 & patrolling the area is a Mig-29A.
Tags: CAUCASES MAP, GBU-16, SAM SA-11, JTAC PATROL, AMRAAM, BRIDGE BOMBING, JSOW 154C, AIM-9X, LTDC, FLIR
Download Detail
Any version
F/A-18C Hornet 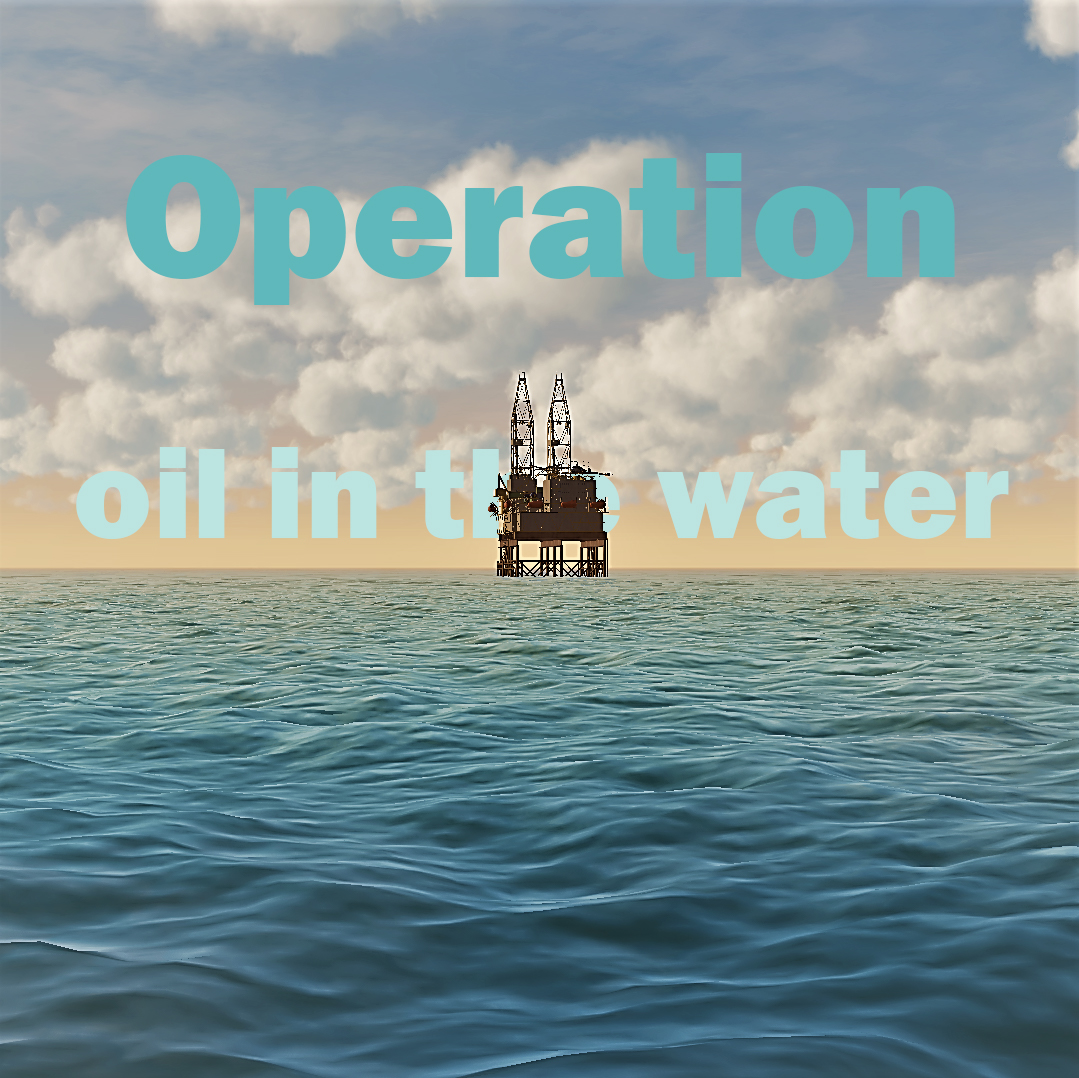 Operation Oil In The Water

Type - Single mission
Author - EwoDerBest
An F/A 18C mission in the Caucasus and without the Supercarrier. You are tasked with destroying an oil tower. The mission has a small story and an unexpected twist.
Tags: F/A 18C, hornet, story, mission, caucasus, Stennis, GBU-16, laser guided bombing, SLAM
Download Detail
Prev. 1 Next
FOLLOW US