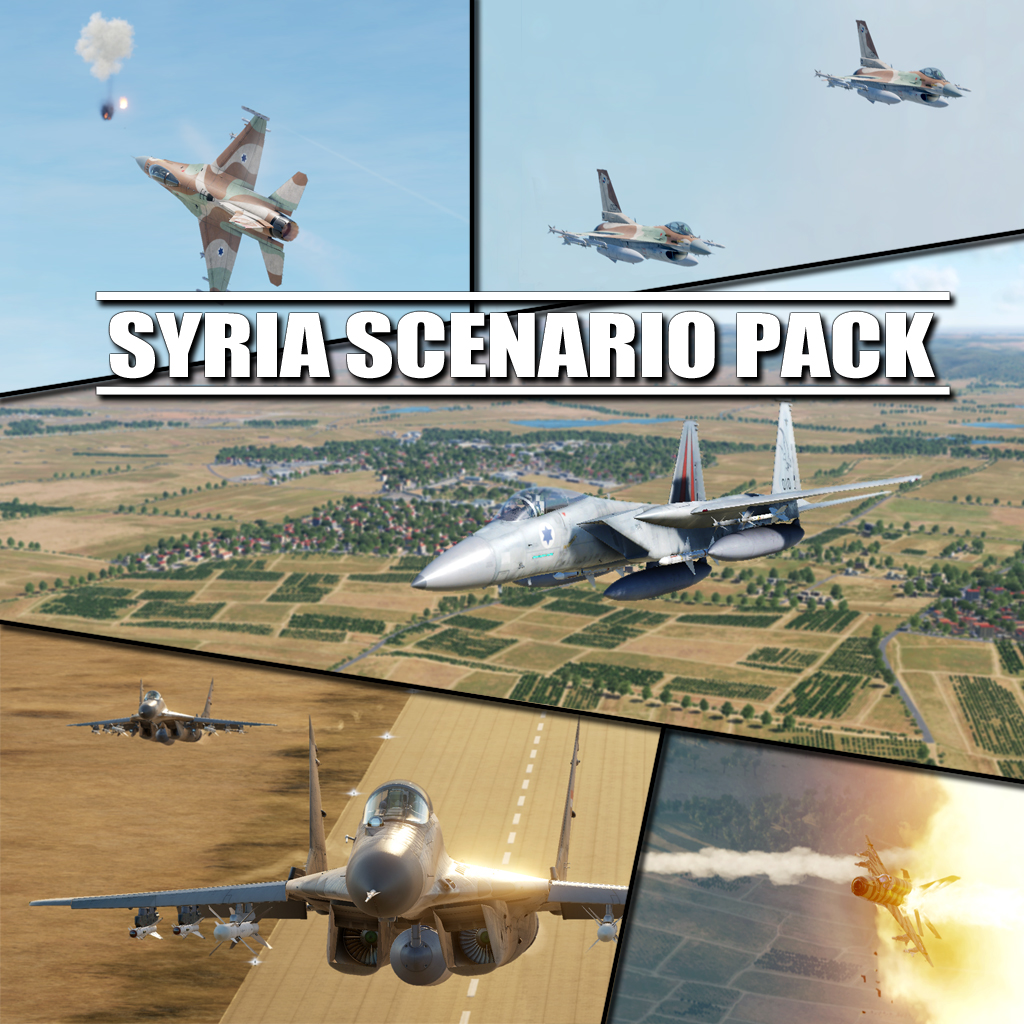 Type - Campaign
Author - kabalum
NOTE - The current version of the campaign (including supercarrier version) is now included with the F-14 module and can be accessed in the Campaigns > F-14 menu.
This legacy version will remain for posterity but will no longer be updated.
Thank you to all who played this campaign.

OPERATION : CAGE THE BEAR is a fictional campaign providing the experience of an elite F-14B Tomcat pilot tasked to repel a lethal aggressor force.

It is May 1992. The Berlin wall has fallen, the Soviet Union has broken down. In an attempt to regain control of the crucial Black Sea region, REDFOR invaders have crossed Georgian borders in an attempt to annex the ex-Soviet state.

As the conflict escalates, F-14s of the Carrier Air Wing will lead the fight against REDFOR.
Download Detail
Any version
MiG-21bis

MiG-21bis: Over the Hump REMASTERED

A period of local government corruption and civil disruption has led to a rebellion in the Georgian Soviet Socialist Republic. Loyalist regiments have been wiped out. Air defences have been torn down.

NATO forces from the south take up a ‘peacekeeping’ mission, intervening in our internal affairs. There are now hostile forces on our doorstep, separated only by a chain of mountains...

You are a fighter pilot in the frontal aviation regiment stationed at Nalchik airbase, north of the border with the Georgian republic. You will fly the legendary MiG-21bis, leading the fight against the aggressors to our south. 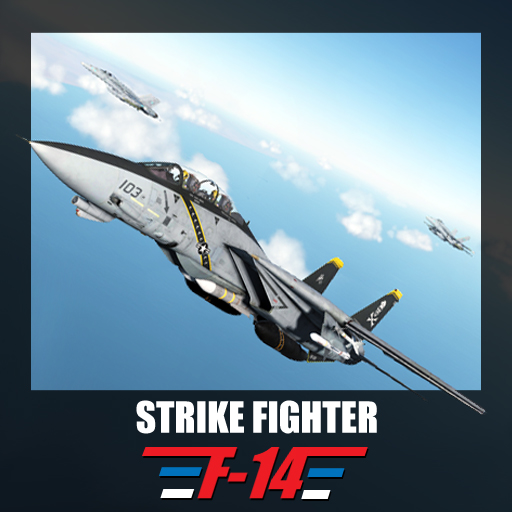 CSG has been tasked with strikes on high-value targets at SHIRAZ airbase.


Strike package will fight their way to the AO and destroy the targets.

ENFIELD FLIGHT (2 x F-14B) is to clear the airspace of hostile fighters and take up TARCAP east of the target until the strike package is clear. 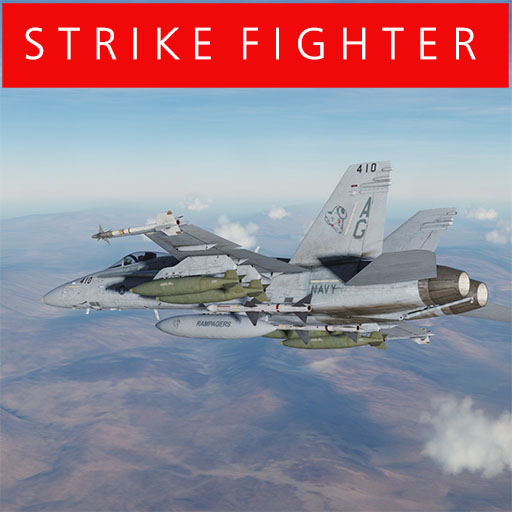 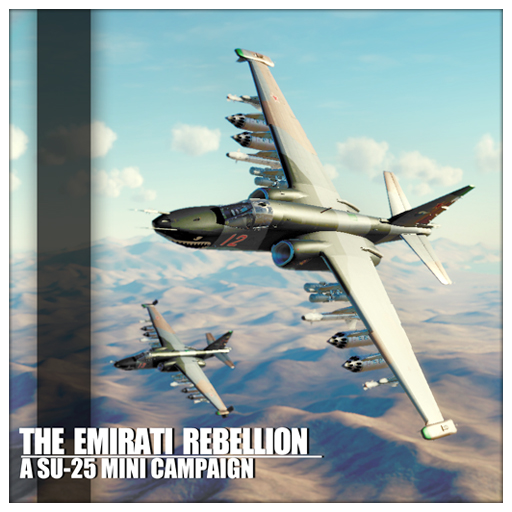 A failed Omani coup coupled with the tension of the Arab Spring? It was no surprise that civil war erupted in the Kingdom to the South. Taking advantage of spotty border security and limited military presence, a cohort of rebels seizes the opportunity to strike out North and pillage the riches of the UAE’s Eastern shipping hubs.

Keen to gain a stronger political foothold in the Gulf, Russia responds to the UAE’s international request for military aid, offering the services of a mixed-regiment air detachment as well as mechanised infantry support.

You are a Su-25 pilot deployed to Fujairah under Russian military aid. While not the most modern of craft, the ‘Grach‘ is a perfect tool to deal with the rebellion and restore order to the Gulf. In cooperation with the UAE military and the Russian ground forces, you will perform close air support and counter-insurgency op
Download Detail
Prev. 1 Next
FOLLOW US