Type - Skin
Author - CaptainEstyis
Ever wanted to bring ace combat into DCS for a coop mission or campaign, but with all your allied aircraft carrying US markings it just wasn't IMMERSIVE enough? No...? Well this skin pack adds various Osean Defense Force liveries to various AI aircraft as well as the Hornet. This skin pack is guaranteed to bring your AC7 IMMERSION levels over 9000 no matter what mission you place them in (at least that's what my immersion experts tell me anyway).
Tags: HORNET, Ace Combat 7, osea, isaf
Download Detail
DCS: World 2.5
F/A-18C Hornet 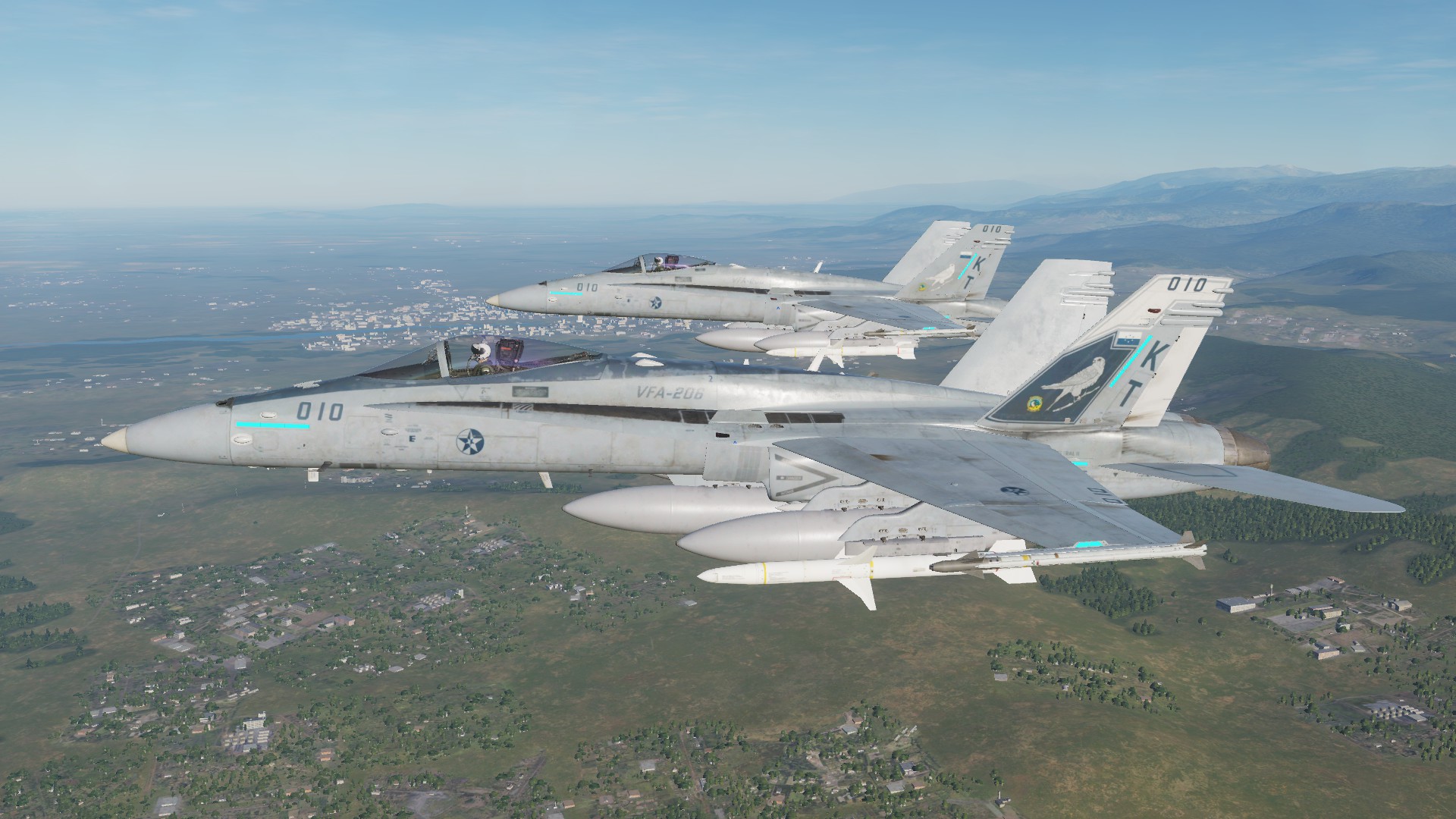 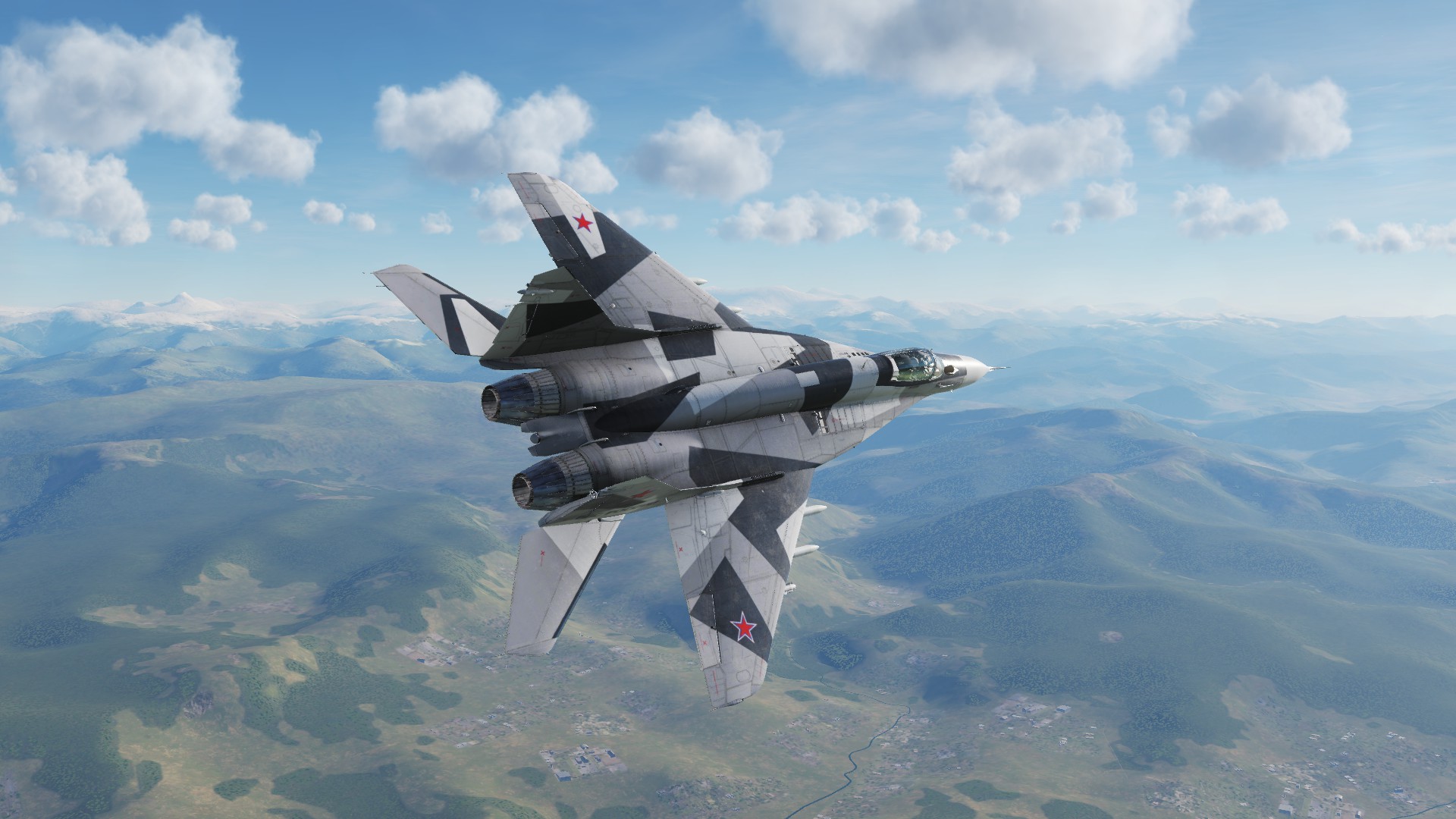