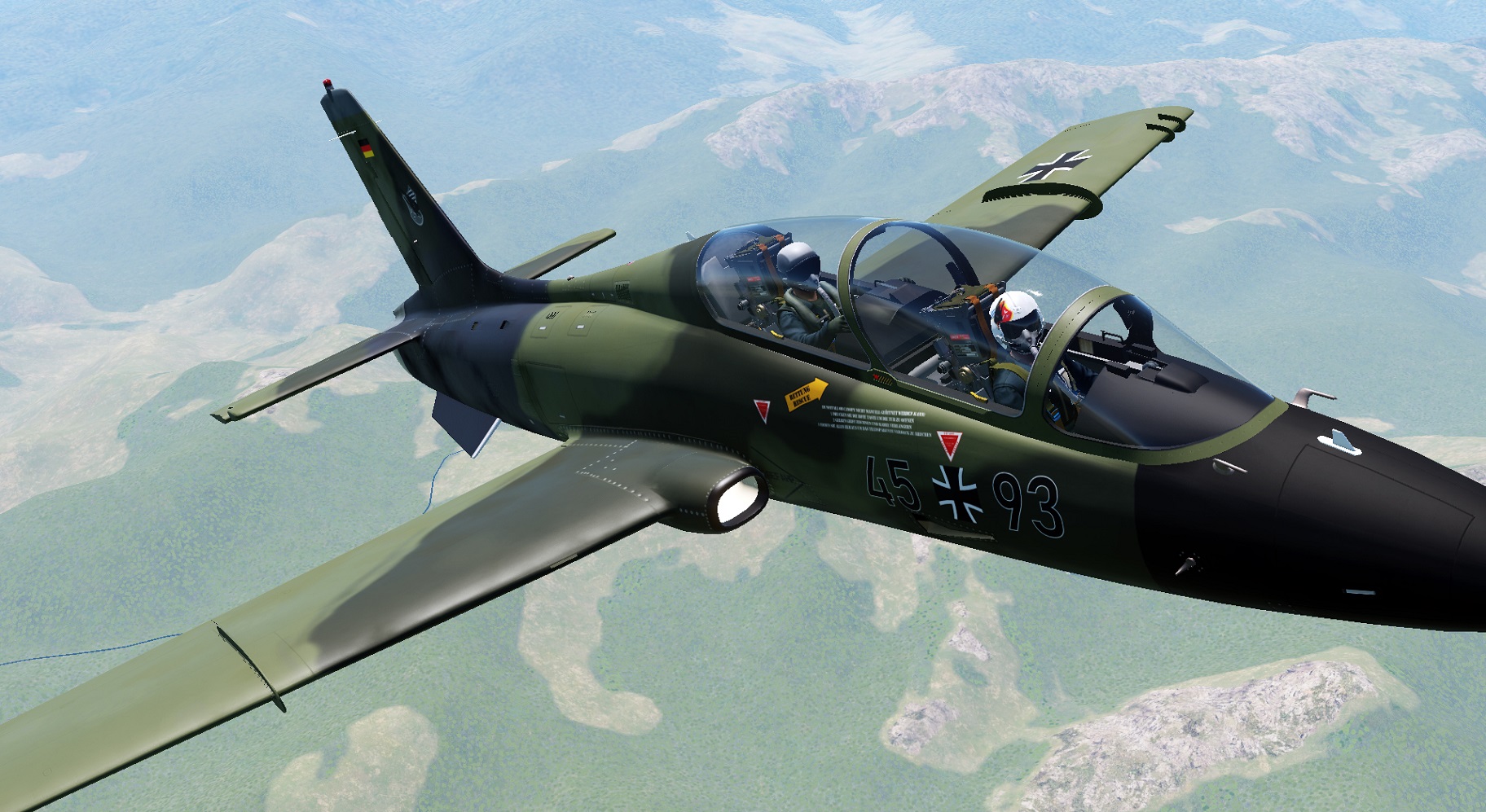 Typ - Einzelspielermission
Autor - Gunnar81
This is the second mission from a WIP campaign I did some work on a while back, just looking for some feedback and if there is interest in me completing it. Thank you.
Tags: su25, Syria, ground attack
Download Details
DCS: World 2.7
Su-25

Typ - Einzelspielermission
Autor - Gunnar81
Mission 1 of a campaign I am working on about the Syrian Civil War. Looking for feedback and interest in me completing it. Please see Mission 2 which is a sample combat mission. Thank you
Tags: SU 25, syria
Download Details
Alle Versionen
Sonstige 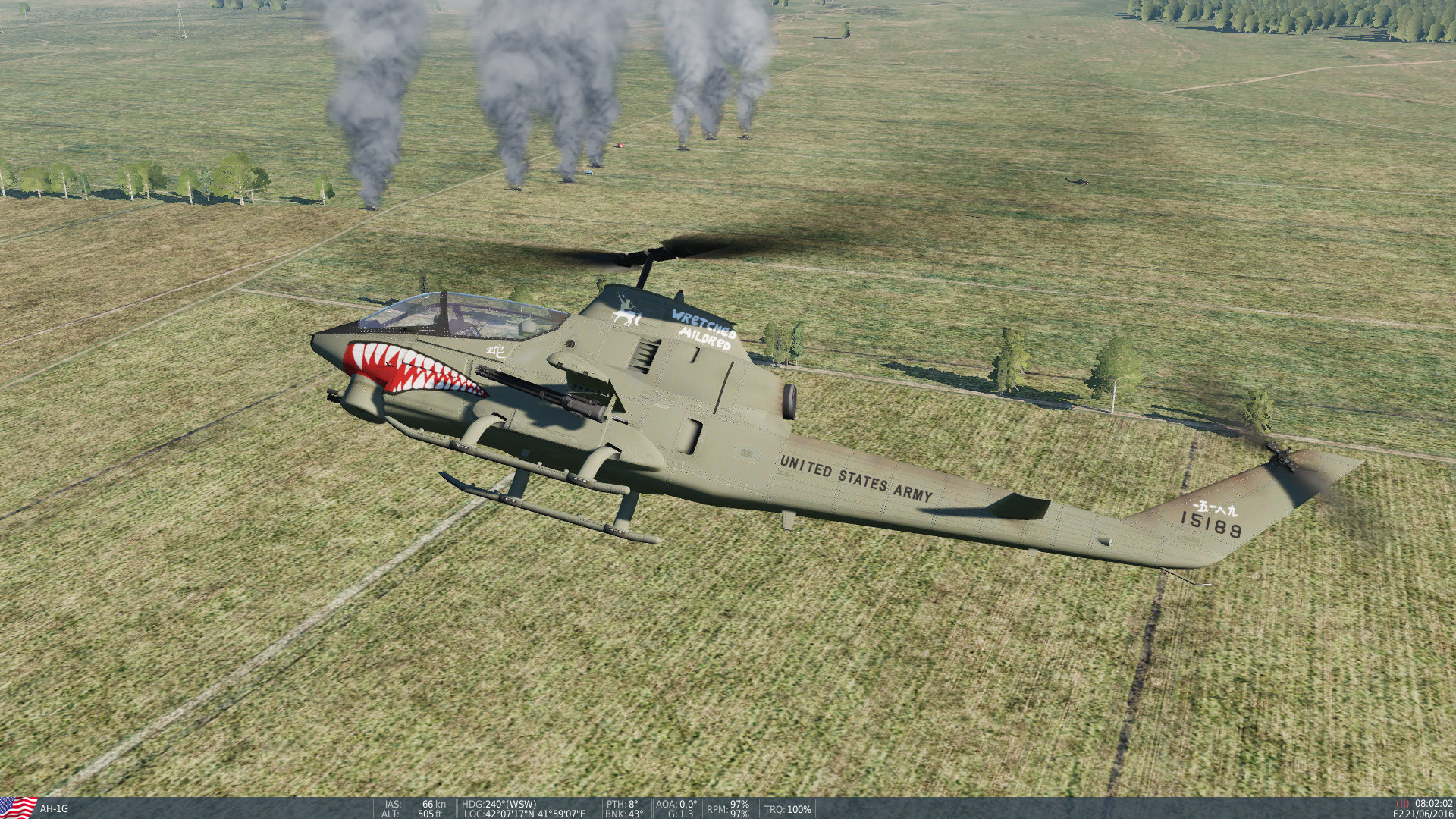 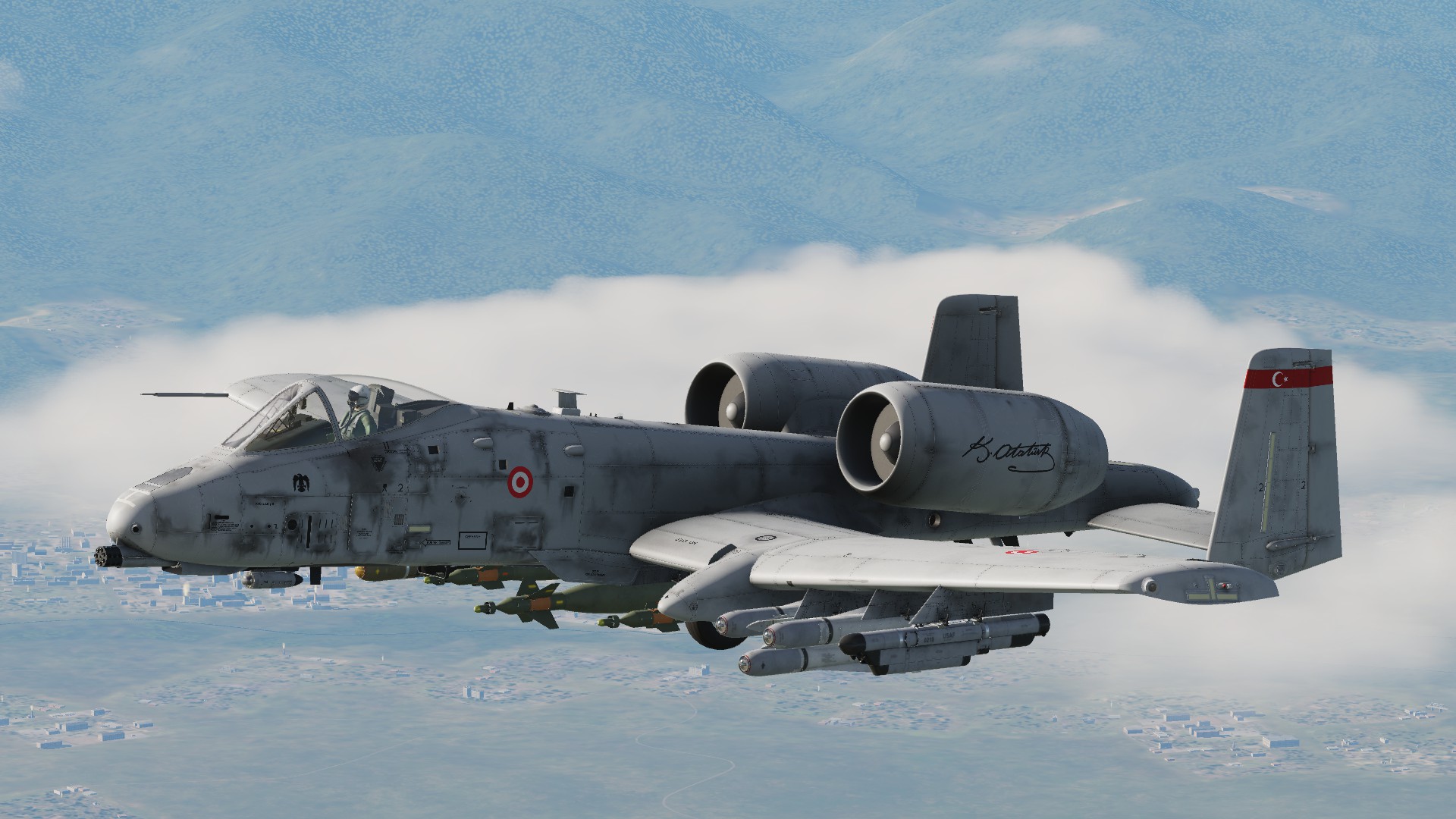 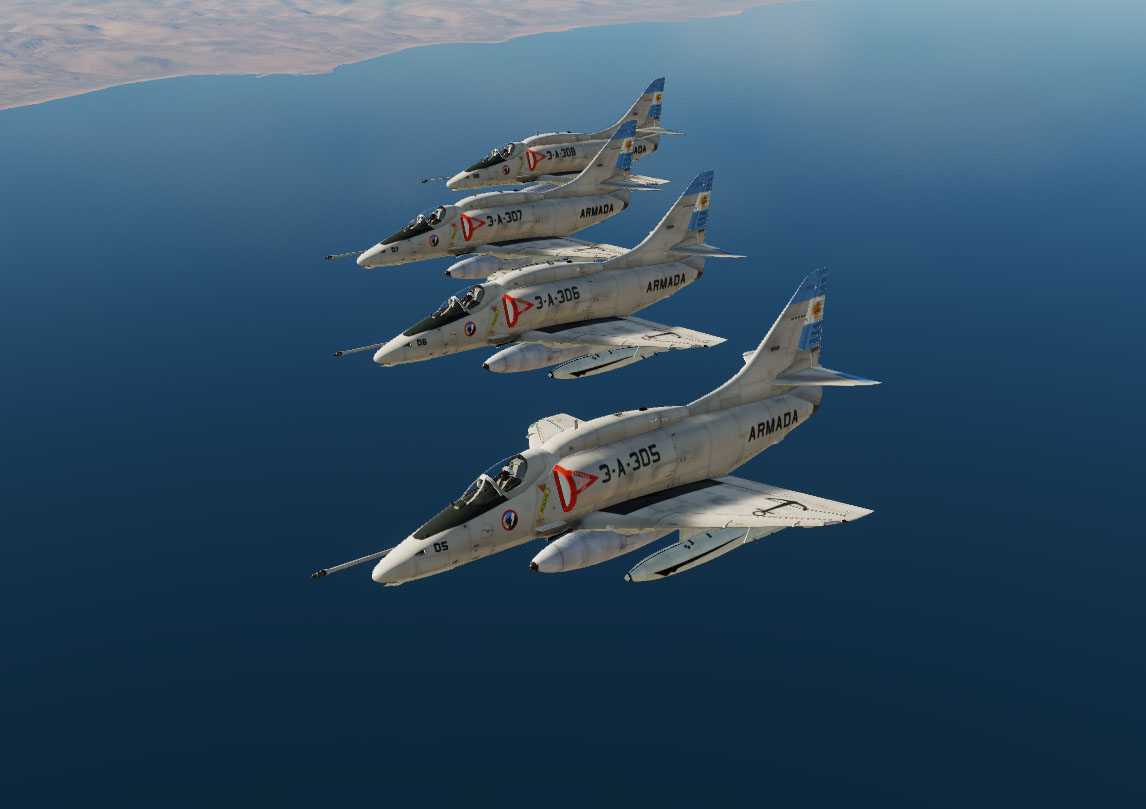 A big THANK YOU to Hells Belle for letting me use his skins as base for mine.
Tags: Argentina Armada A4 Skyhawk A-4E-C A-4E
Download Details
DCS: World 2.5
A-10A 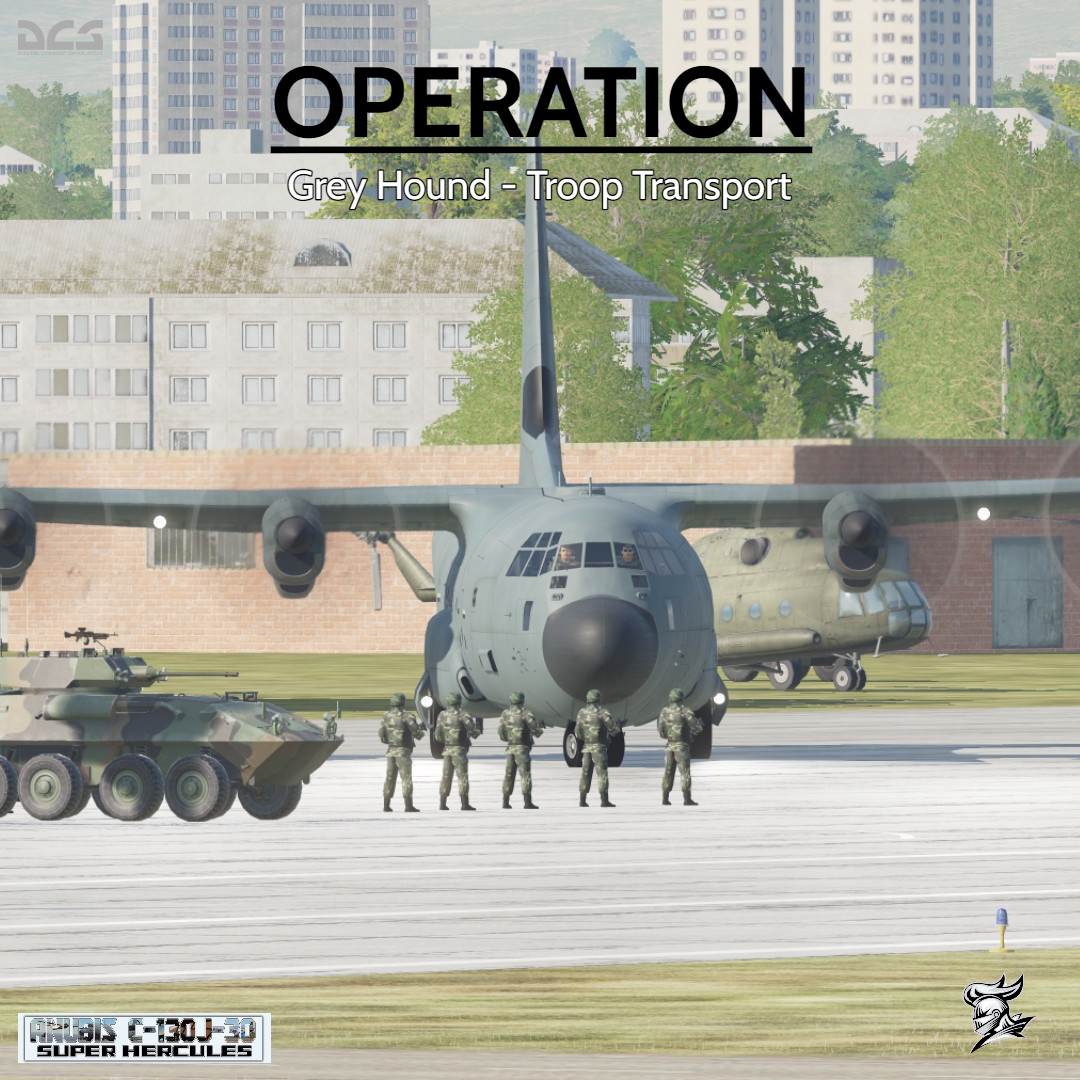 FORT Washington is currently under construction near the town of Poti. Your task is to pickup troops fr om recently captured Russian base Nalchik and transport them to FORT Washington wh ere a CH-47 Chinook is awaiting the troops. Use flight plan and Waypoints to fly assigned route. Use F10 menu to board/unboard troops. Follow the "follow me" truck at Nalchick to your assigned parking spot. Once  you are in your parking spot, use F10 to board troops. Your parking spot at FORT Washington is located directly in front of Warehouse #2. (See briefing for details) Once parked, use F10 menu to unboard your troops. They will then board on the near by helo and fly off to there mission.
Tags: hercules, mod, Troop Transport, grass landing, transport, Hercules mod, CH-47D, CH47
Download Details
← ctrl  Vorherige 1 2 3 4 ... 1325 1326 Nächste  ctrl→
FOLLOW US