The Su-33 has been the backbone of Russian aircraft carrier aviation since the late 1990s and is an all-weather fighter capable of engaging both air and surface targets. Based on the powerful Su-27 “Flanker”, the Su-33 is a navalized version suited for operations aboard the Admiral Kuznetsov aircraft carrier. Changes to the Su-33 include strengthened landing gear, folding wings, more powerful engines, and the very visible canards. 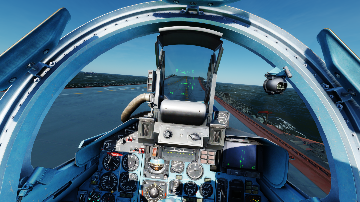 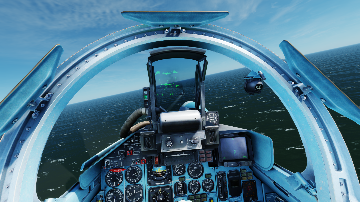 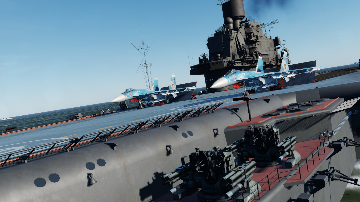 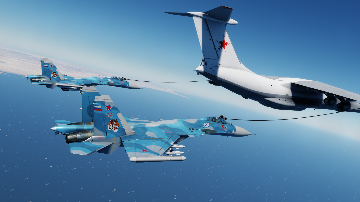 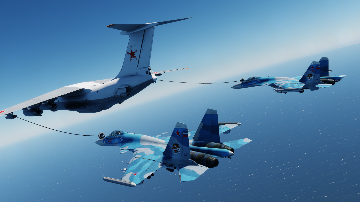 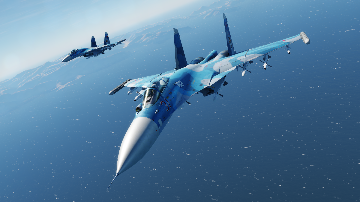 Despite its large size, the Su-33 is very capable in a dogfight when combined with its integral helmet-mounted sight and off-boresight missiles.