The Special Operations Squadron is one team! And during all 12 missions you will be able to feel like a part of this team. Each mission for you is a flight as part of a group as a wingman or as a leader!

A realistic story will reveal interesting facts about the weapons and capabilities of the Blue Coalition for you.

In the collaborative operation with NATO "Preventive Blow" in the heart of the Musandam Peninsula, you will take part in the NATO Helicopter-Ship Qualification in the Arabian Gulf, facing high winds and a sandstorm. You will take part in the landing on the coast near the city of Bender-Lengeh, as well in the assault on a large city as part of a major operation "Sweltering Heat" 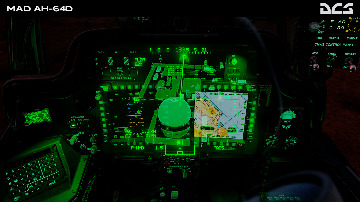 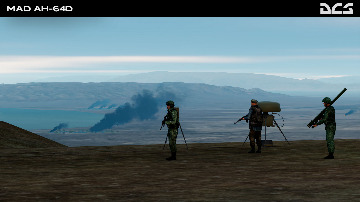 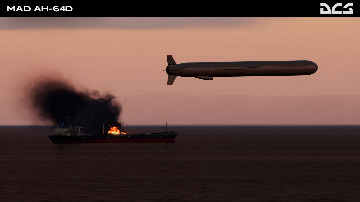 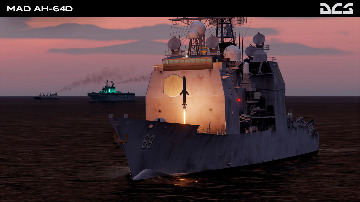 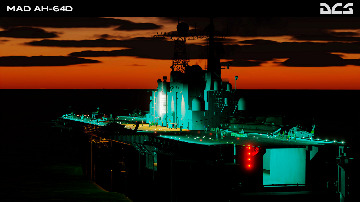 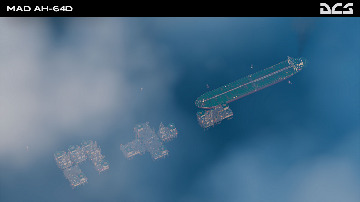