Come join the Grim Reapers to learn how to fly the Tomcat. Prepare yourself for combat with ten rigorous RAG training sorties designed to teach you how to properly employ the most famous weapons system to ever take to the skies. If you graduate by passing all the training missions, including day and night Carrier Quals, you will join the Blacklions on a ship deploying to meet a highly realistic threat scenario over the Marianas. Once you hit the fleet, you will be in the shit, dodging SAMs, striking defended targets, merging with Flankers intent on killing you and your carrier. You will either use all the skills you learned in the RAG and rise to the challenge of being a front line Tomcat pilot in combat, or disappear in a cloud of hair, teeth, and eyeballs. There is no middle ground in combat. Victory or death. 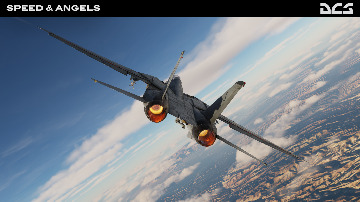 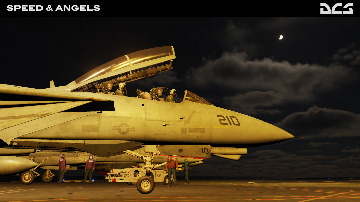 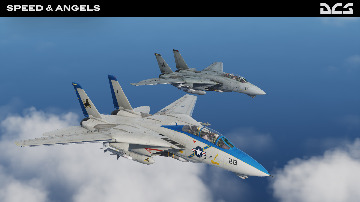 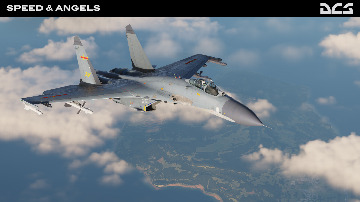 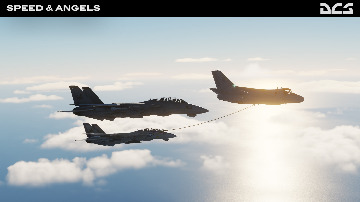 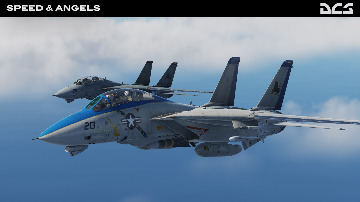