We are delighted to introduce a new third party developer, Crosstail Studios, who are developing the DCS: A-1H Skyraider. The ‘Spad’ excelled in the US Navy, Marine Corps, and Air Force due to its immense payload and ability to loiter over the battlefield for extended periods. It also served with the British and French Air Forces. Take a look at this Flying Legend now. 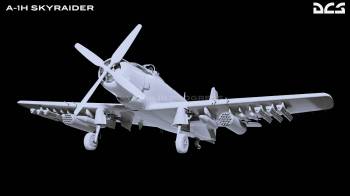 The Hercules is coming

We are thrilled to introduce the Airplane Simulation Company who proudly present a modernized version of a truly iconic tactical airlifter, the C-130J.  The arrival of this four engined turboprop transport will bring a new era of rich logistics gameplay in DCS. 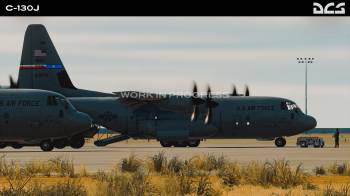 We are excited to announce the DCS: Top End Australia map by third party developer, Check Six Simulations. This unique map will cover large swaths of northern and western Australia. It promises to be exceptionally beautiful and exotic. 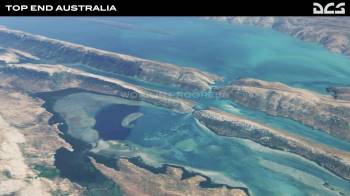 We are thrilled to announce DCS: F-100D Super Sabre by Grinnelli Designs.  The “Hun” is a single seat, single engine fighter designed by North American Aviation that was the original fighter in the legendary Century Series. The Super Sabre was the first USAF fighter capable of supersonic speeds in level flight. Flown extensively in Vietnam, its contribution was irreplaceable. 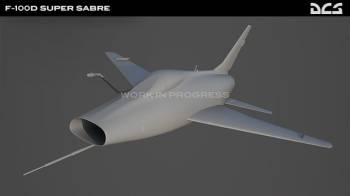 We are pleased to introduce the upcoming DCS: Sinai map by third party developer OnReTech. This stunningly accurate representation of the Sinai peninsula, eastern Egypt and southern Israel will provide many opportunities for missions and campaigns based on fictional and historical scenarios. 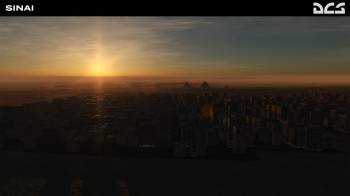 It is with great enthusiasm that we announce the latest, planned addition to our aircraft lineup: DCS: Kfir by the 3rd party developer, Aviron. Take a look at some of the details below. 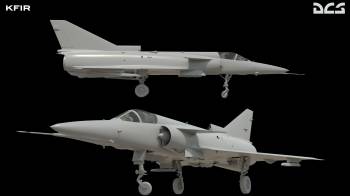 It is with great pleasure that we announce the development of the Kola Peninsula Map for DCS.  Orbx Simulation Systems is creating a map of the northern tip of Europe. Please read the details. 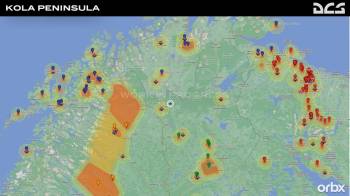 We are delighted to inform you that the DCS: Mirage F1 from Aerges Engineering is now available in Early Access. The Mirage F1 was incredibly successful and widely exported for its air defense capabilities.  Together with Aerges Engineering, we are proud to bring you this fantastic Cold War warrior to our DCS aircraft line-up. Watch the launch trailer now. 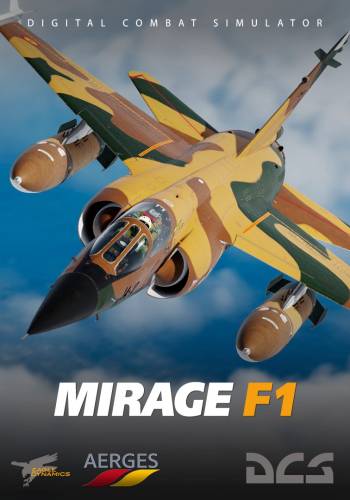 This week we are eager to share the progress on our Dynamic Weather System. We will soon roll out several enhancements for wider testing that includes rainbows, moving clouds, ice halos, cirrus clouds, a weather preset visualiser tool for the Mission Editor, and more. See the Development Screenshots, they are truly beautiful.
Detail

This week we are delighted to present you with a progress report from our third party partner, Aerges Engineering who have been working tirelessly to bring you something really special and exotic in the near future. DCS: Mirage F1 is coming July 20th, 2022.