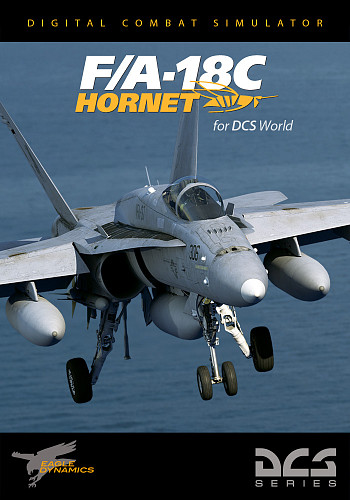 It’s here at last! We are thrilled to announce the availability of DCS: F/A-18C Hornet from our e-Shop