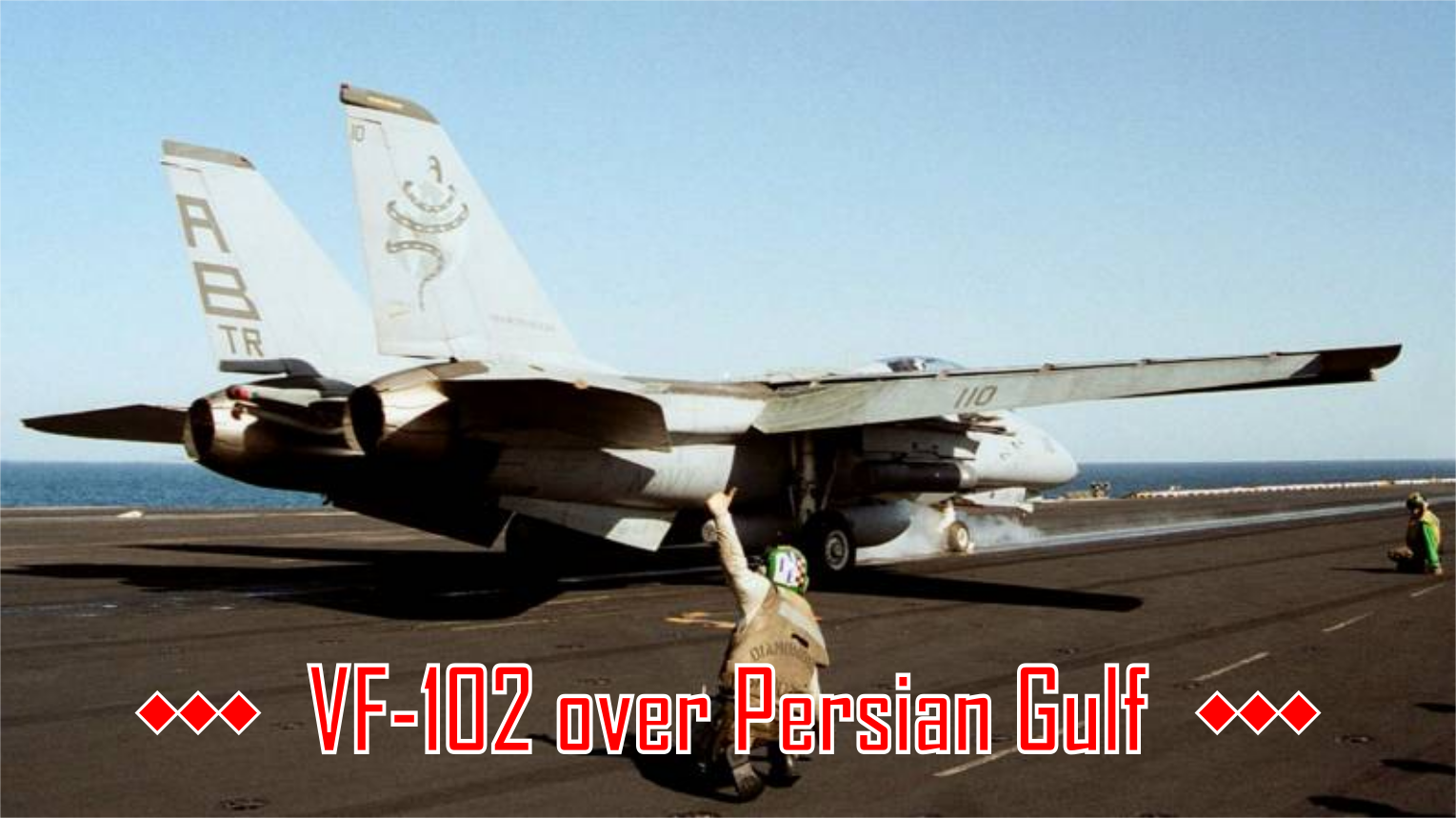 This is a modification of "Tomcat over PG - SuperCarrier" campaign by CEF, which replaces the squadrons aboard the CVN-71 "USS Theodore Roosevelt" to match composition of CVW-1 on Roosevelt's 2001-2002 cruise.
Tags: F-14B, Supercarrier, Persian Gulf, DCE
Download Detail
Any version
Other 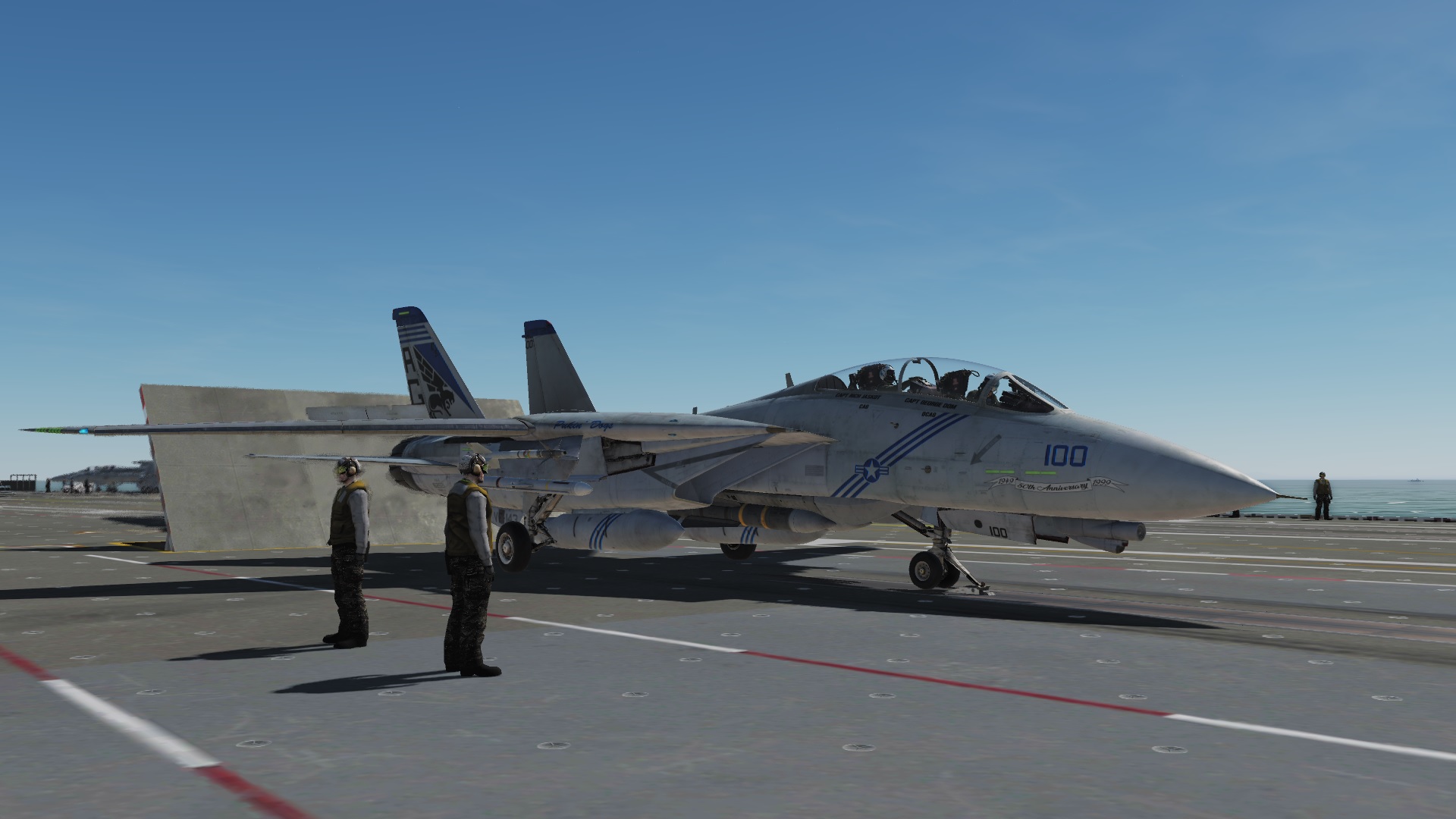 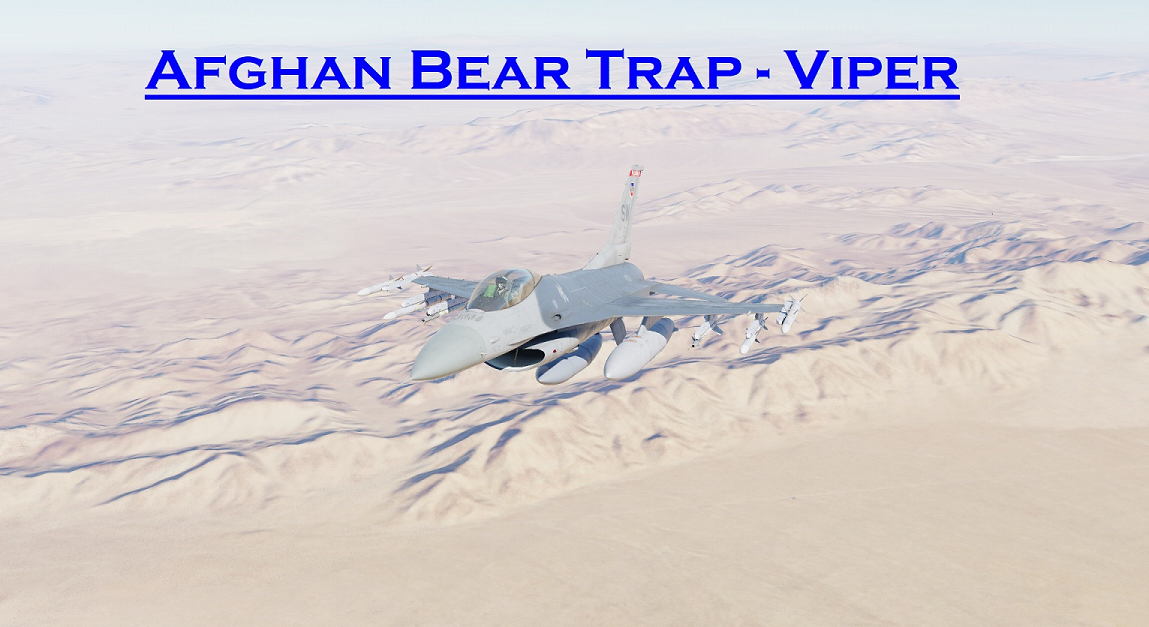 Originally a campaign to protect refugees, but eventually turning into a long drawn out war of attrition.
Tags: Nevada, F-16C, DCE
Download Detail
Prev. 1 Next
FOLLOW US