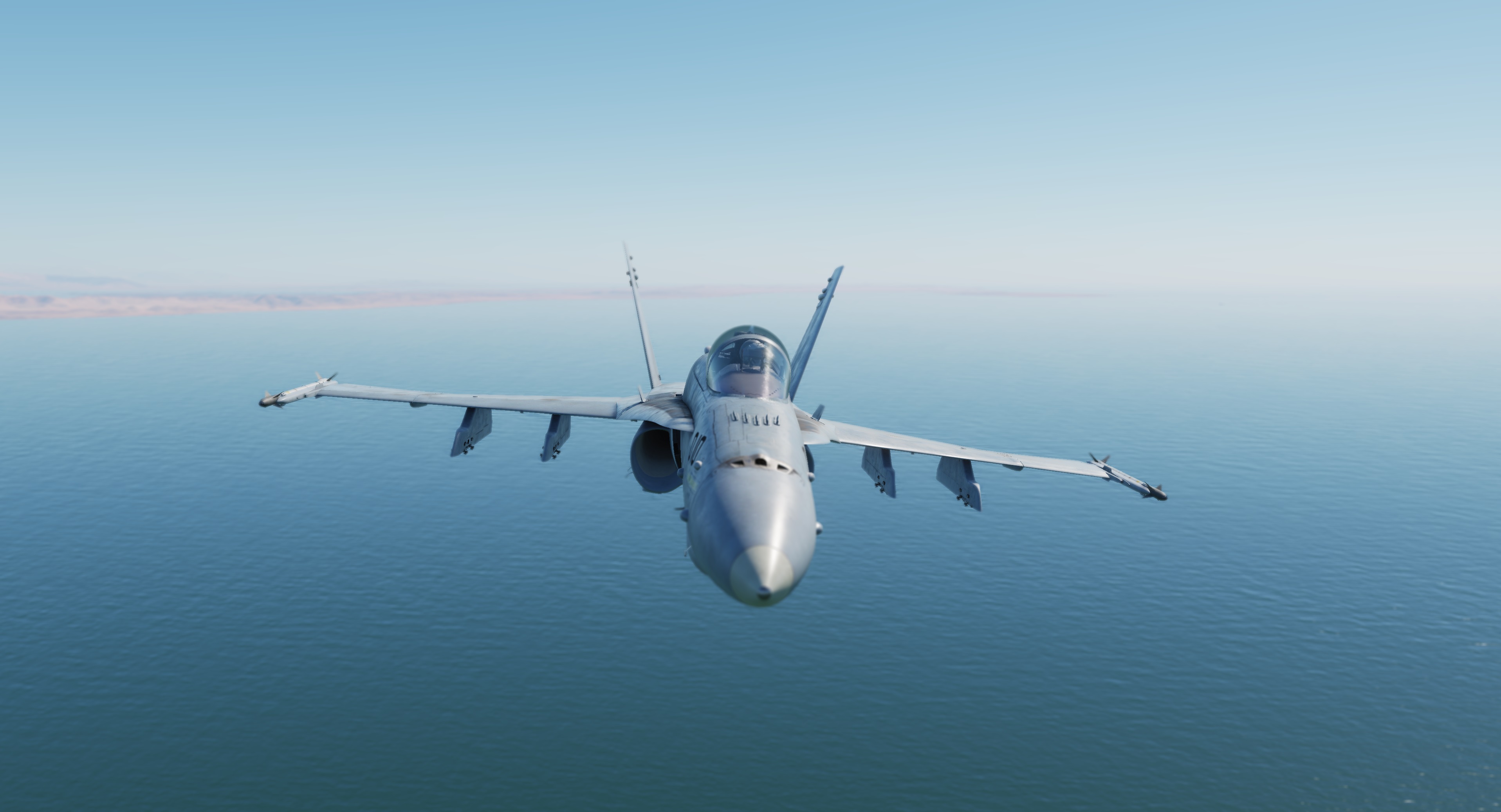 The carrier group has made it through the Straits of Hormuz and is on station in the Persian Gulf.
Intel has determined that several MiG-29's are being staged on Qeshm Island's airbase in prep for a massive offensive against Coalition forces.

Proceed immediately to Qeshm Island Airbase.
Catch 'em with their pants down - blow up those MiGs on the ground and keep them from taking off (or ever flying again)!
Iranian forces will be expecting you - anticipate AAA & SAMs.
Beware Iranian fighters scrambled from other locations.

AWACS & Wingman support are crucial resources on this one...