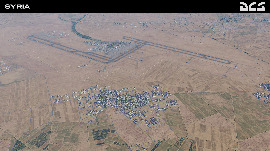 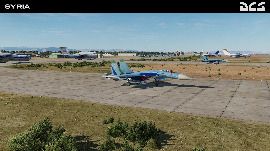 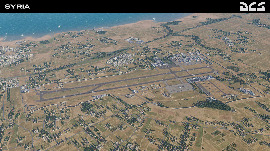 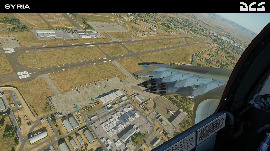 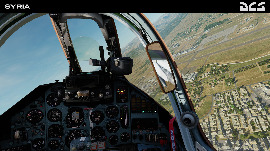 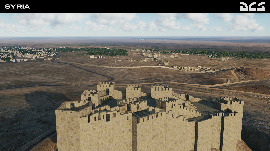 Since the days of ancient Egypt, the Roman and Ottoman empires, major wars have been waged in these lands. Thousands of years ago swords, spears, and arrows were broken in battle, and modernity has turned these areas into theaters of high-tech warfare.

In the 20th century, this land witnessed many armed clashes, including a number of Arab-Israeli conflicts: the 1948 War of Independence, the 1967 Six-Day War, the 1970 War of Attrition, the 1973 Doomsday War, the 1982 Lebanon War. On the territory of the map in 1974 began a major confrontation between Cyprus and Turkey.

In the 21st century, the heat of war has not subsided and a multinational campaign against the Islamic terrorist state has unfolded. The Arab-Israeli confrontation reached a new level.