In addition to being developed to support DCS: World War II modules, other module eras from the Korean War to Modern Day may also be used with this map. 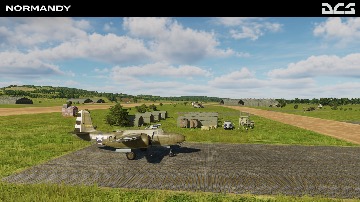 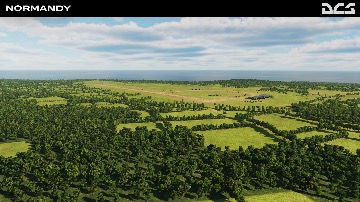 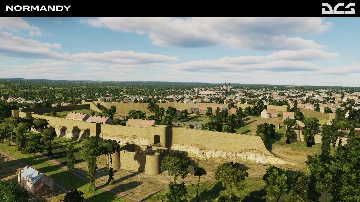 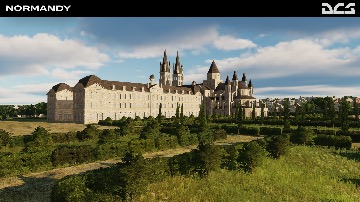 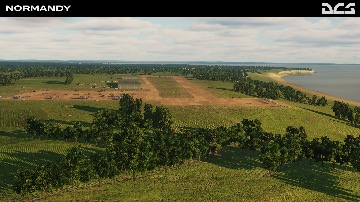 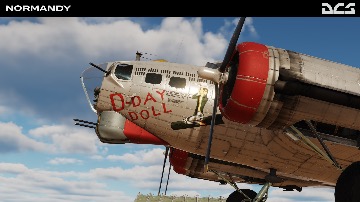