The free Caucasus map covers the territory of the eastern Black Sea coast, including the southern regions of Russia, Kuban, Caucasus Range, western Georgia, Abkhazia, Adjara. The length of the map is more than 720 km from Anapa to Tbilisi. There are 21 airfields on the map, including international Sochi-Adler, Mineralnye Vody and Tbilisi-Lochini. The Caucasus comprises all European landscapes from sea beaches and subtropics, through to mountain ranges to steppes and forests. The highest point on the map is Mount Elbrus with a height of 5600 meters.

Since ancient times, wars of influence over the Black Sea took place in this territory. In the 20th century, fierce battles of the Second World War were fought in the Kuban and the Northern Caucasus region. Modernity was marked by armed conflicts in Abkhazia and South Ossetia.

The map of the Caucasus allows you to realise many realistic and hypothetical military operations that depend only on your imagination. 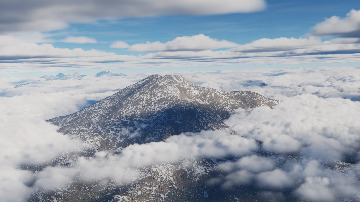 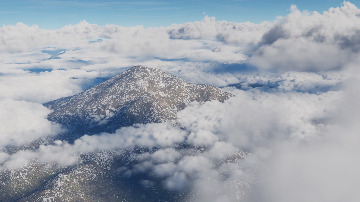 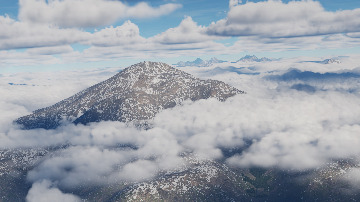 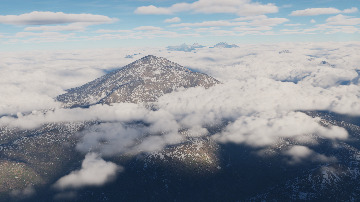 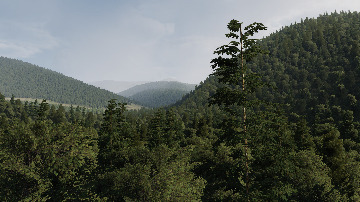 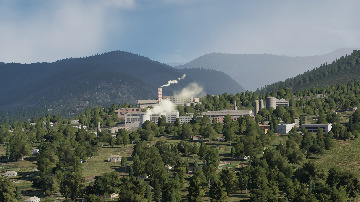