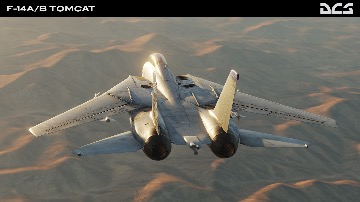 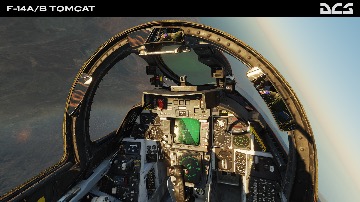 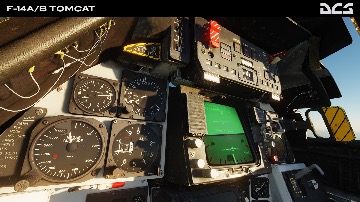 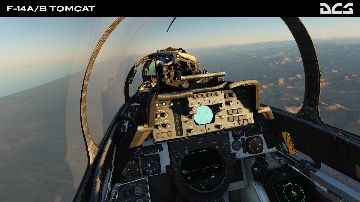 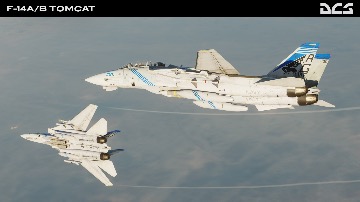 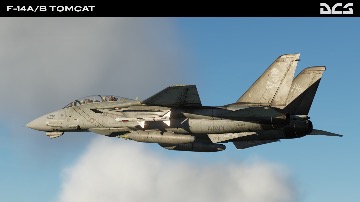 The Tomcat was also played a vital role in the Iran-Iraq war of the 1980s, where is flew for the Islamic Republic of Iran Air Force. The Heatblur Simulations F-14A/B Tomcat aims to simulate this iconic aircraft as a high-fidelity module for DCS World. This module is the culmination of several years of research, coding and modelling.

Key features of the DCS: F-14 Tomcat include:

* The F-14A and the TARPS pod will follow later during the Early Access period and the tutorials and campaigns will be implemented and expanded during this early access as well.