The A-10C is most noted for its powerful 30mm rotary cannon, durability and pilot protection, long endurance times, and a massive arsenal of weapons that includes guided and unguided bombs, rockets, guided-missiles, guided-rockets, and more. Be the bane of every hostile tank commander. 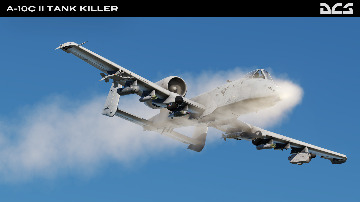 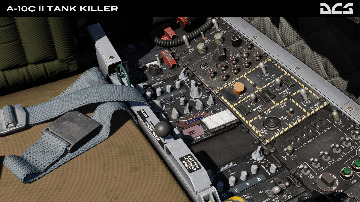 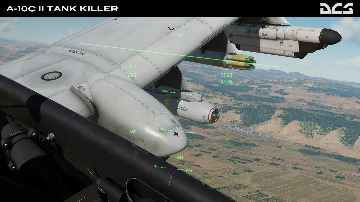 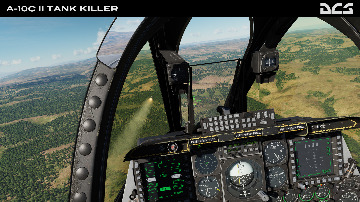 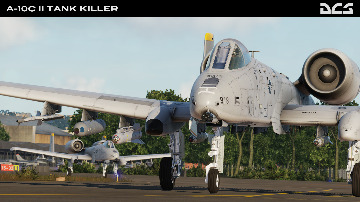 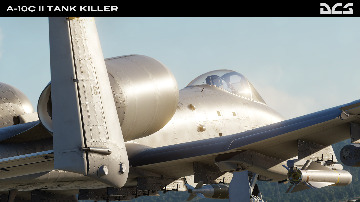