We are proud to bring you this exciting addition to DCS World. The Farmer is highly-optimized to work within DCS World and takes advantage of its unrivalled combat environment that only Eagle Dynamics can offer. 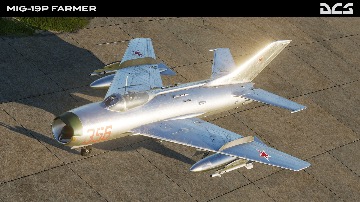 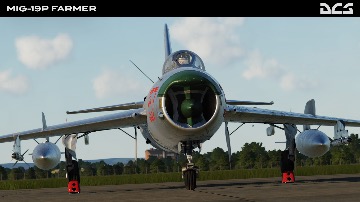 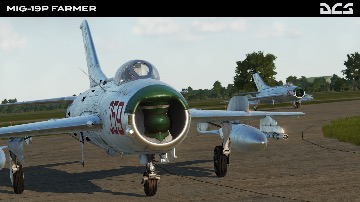 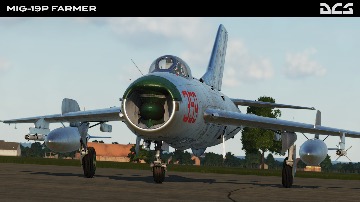 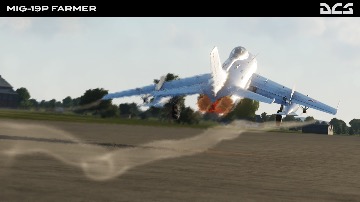 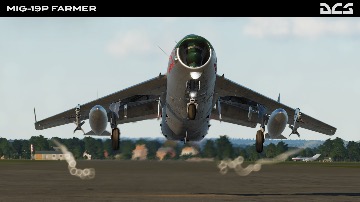 Key Features that the MiG-19 Farmer for DCS World by RAZBAM include:

Flight model that provides close to realistic performance and flight characteristics. The flight model is work-in-progress with further refinements coming.