Dare to fly like a true eagle, whether you are learning to fly, or you are an experienced pilot. Inside this powerful aerobatic beauty, you can enjoy solo aerobatics, do tight formation flying, graze the landscape sightseeing, or speed race down the track. You can even teach other people to fly. The smoke system allows you to visualize your stunts for yourself and other viewers. To extend the Eagle’s prowess in DCS, we implemented an internal and external light system which will keep you safe day and night, and a simple autopilot which will allow you to grab your favorite drink while your aircraft safely levels and awaits your return. 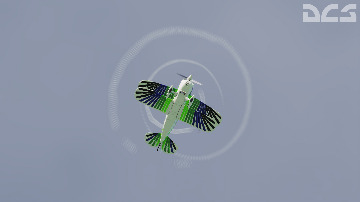 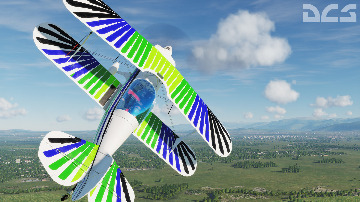 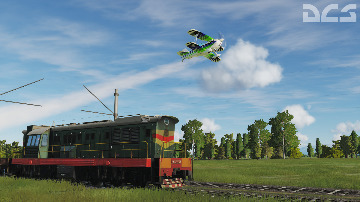 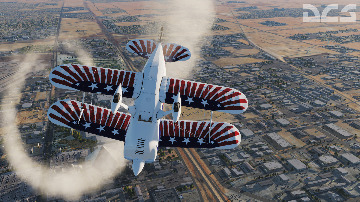 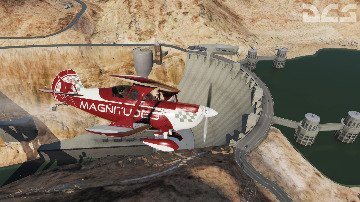 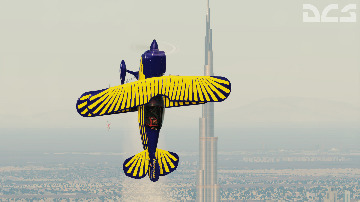