DCS: C-101 Aviojet will include both the C-101EB and C-101CC models. The C-101EB model is the primary jet trainer and aerobatic display aircraft of the Spanish Air Force, whilst the C-101CC model, with its 7 hard-points and uprated engine, is a versatile light attack aircraft that has seen combat with the Honduras Air Force against drug traffickers. It is also in service with the Jordanian and Chilean air forces.

The two models of the C-101 have many similarities that include cockpit layout, core-systems operation, and aerodynamic design. This commonality brings something for everyone to include lead-in jet training, advanced aerobatics, and light attack. 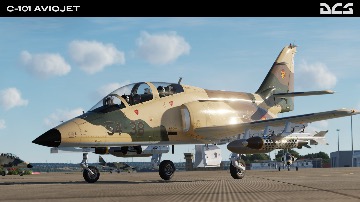 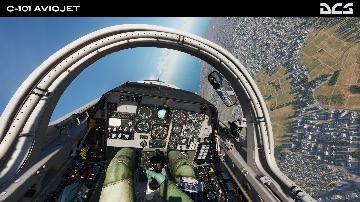 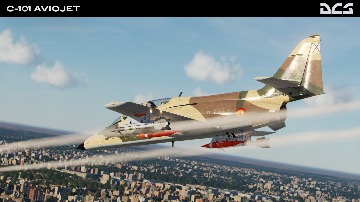 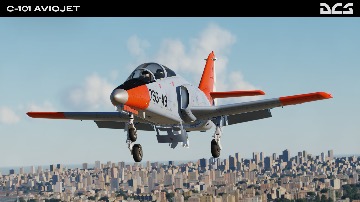 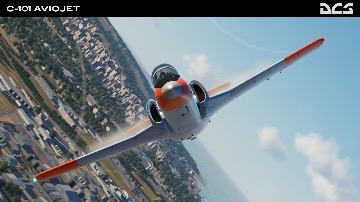 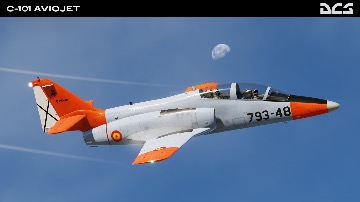