Two seat Jet trainer aircraft L-39C is intended for basic and advanced pilot training in visual and instrument flight rules weather conditions, day and night and also for combat use against air and ground targets.
Its development started in the middle 60s of the last century by the Czech “Aero Vodochody”. In the 70s the aircraft has entered service and is still in the operational use in over 30 countries worldwide.

The DCS L-39C is the most accurate computer simulation of this aircraft among flight simulators available for PC.
The aircraft systems, engine and weapons have been simulated in full. The professional flight model has been developed. All the real procedures are possible in two interactive cockpits. Highly detailed and accurate model of the aircraft will make you feel the unforgettable sense of flying the famous “flying school desk”, which opened the way to the sky to thousands of air forces pilots worldwide. 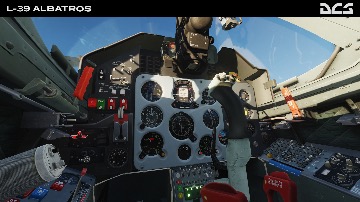 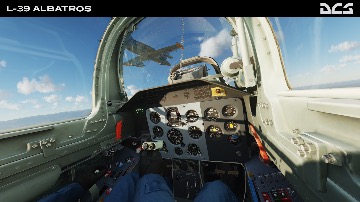 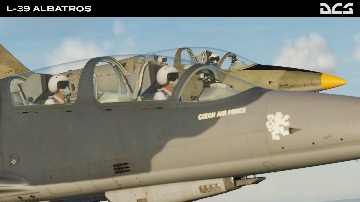 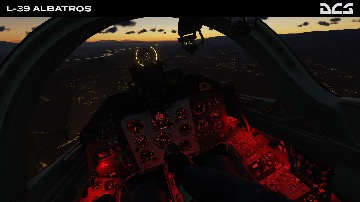 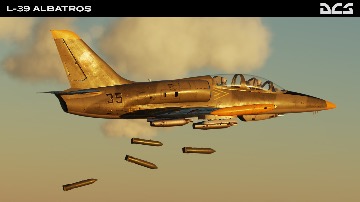 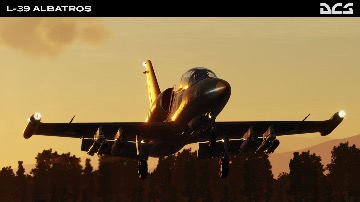