The Black Shark 3 version implements new functionality such as: Igla air-to-air missiles, which significantly expand the air-to-air capabilities and a new defence system that detects missiles launched at the helicopter. Also, for the first time in DCS, a physical model of the Inertial Navigation System (INS) has been implemented with all features including: alignment before the flight, drift error accumulation and the ability to correct according to preset fixpoints. 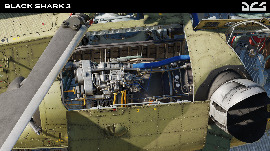 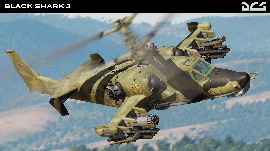 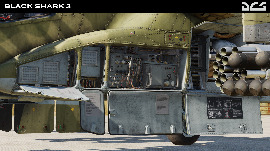 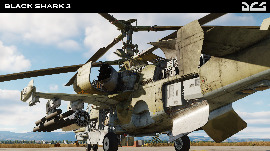 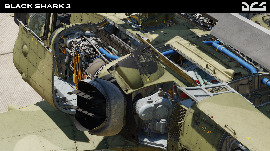 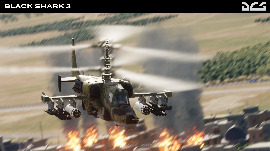