A story-driven campaign consisting of you in the role of a German Bell UH-1H helicopter pilot serving in the "WOLF PACK" squadron, a unit of the German Light Aircraft Group (Heeresflieger).

You are part of a four-person crew consisting of your commanding officer Peter Berger, the two gunners Hans and Tom, and you as the right seat pilot. Fly combined missions with your squadron leader WOLF ONE and other helicopter and aircraft units. Missions are with other air and ground forces, as well as naval units from different countries. You will conduct transport missions, as well as armed patrol and day and night combat missions in all weather conditions. 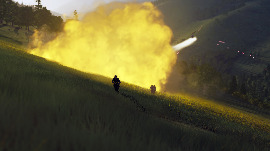 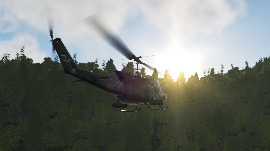 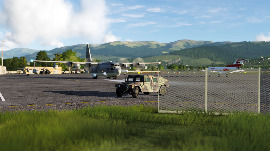 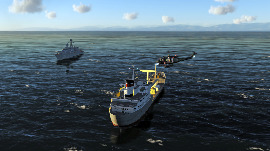 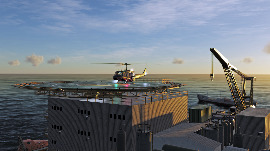 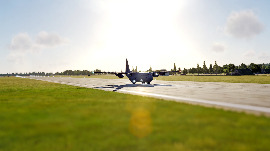