"The Museum Relic" is a story driven campaign that takes place between the two small fictional countries of Matova and Obristen. As their war stretches on into its fifth year, both nations are feeling the strain of not being able to replenish any of their lost vehicles. You will fly as a character who, at the beginning of the war, was just a civilian. But after seeing the dire situation his country is facing, decides to enlist in the Matova Army Air Corp. With his enlistment papers, he also brings with him his personal aircraft which he had donated to the Museum years ago. 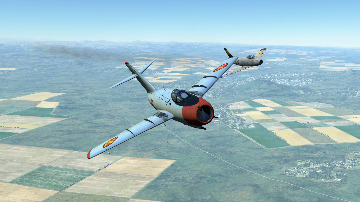 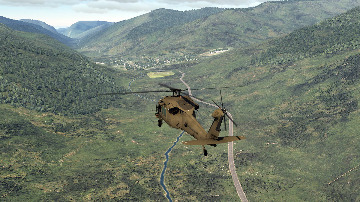 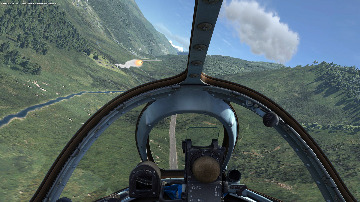 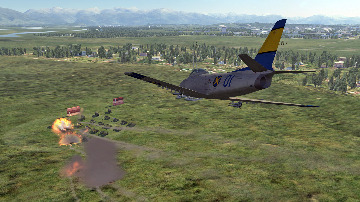 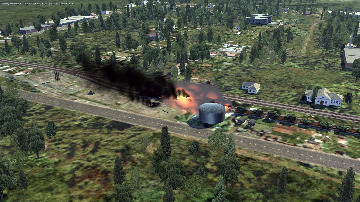 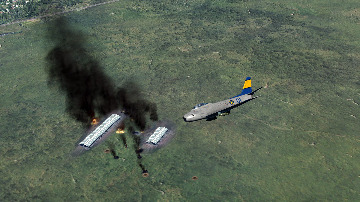