The Enemy Within 3.0 Campaign

Striving to be as realistic as possible, the units featured in the campaign are based on their real-life counterparts. It also uses a sophisticated radio control system, meaning that you must tune your on-board radios to the correct frequency to hear the more than 2000 custom voiceovers available throughout 21 missions. 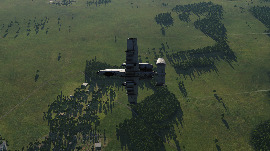 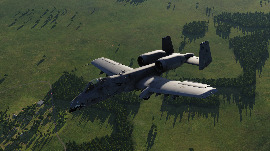 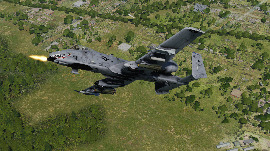 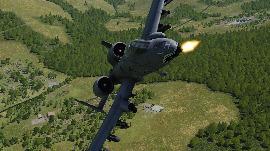 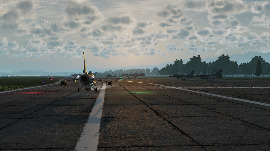 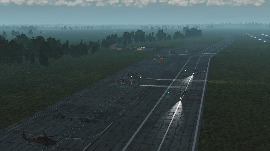