"Su-27 - The Ultimate Argument" is the storyline campaign for the Russian Air Force pilot flying the Su-27 aircraft for the Digital Combat Simulator. The campaign is based on a fictional Caucasus conflict scenario, into which border states of the region got involved. Throughout 20 missions you will have to put up intense air combat, to escort and protect your aircraft, combat air patrols, ground strikes, search for enemy in mountains and gorges, fly day and night. 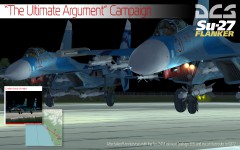 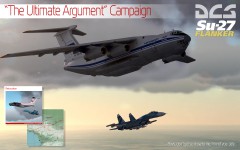 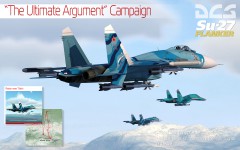 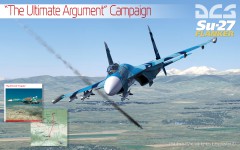 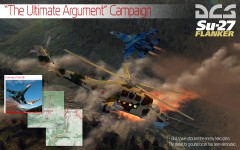 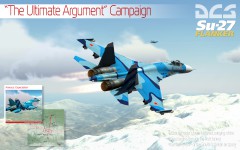