Become a member of the most famous fighter unit of the USAAF, take part in escorting large bomber formations, support the ground troops after D-day, or engage the Luftwaffe over the snowy hills of the Ardennes. The Blue Nosed Bastards of Bodney is a semi-historical campaign for the P-51D Mustang. It follows the 352nd Fighter Group from May 1944 through the Normandy landings until Operation Bodenplatte in January 1945. This campaign has a plethora of details and Easter eggs to make you feel like a young American flyboy in the Army Air Forces in 1944. 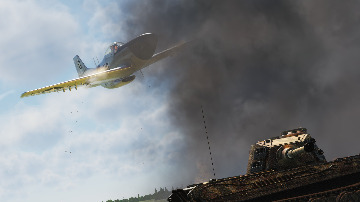 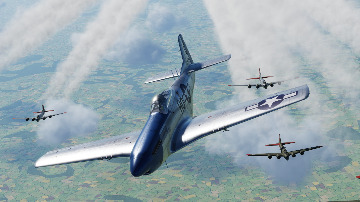 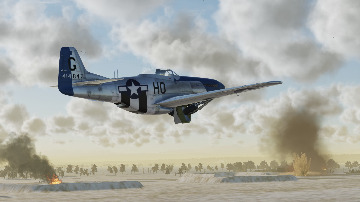 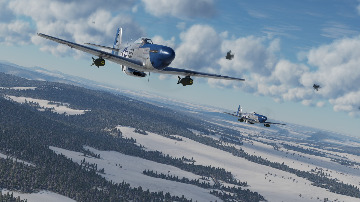 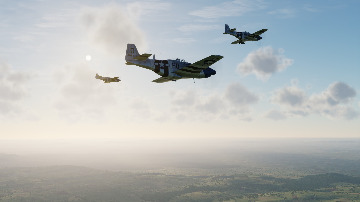 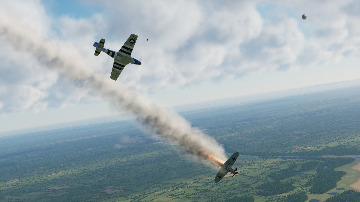 For more information and support, please visit to dedicated section of Reflected Simulations on the DCS forum.